Celebrities Who Died in 2019: The Stars We Lost

Camila Villafane
Celebrities Who Died in 2019: The Stars We Lost May 14, 2019Leave a comment 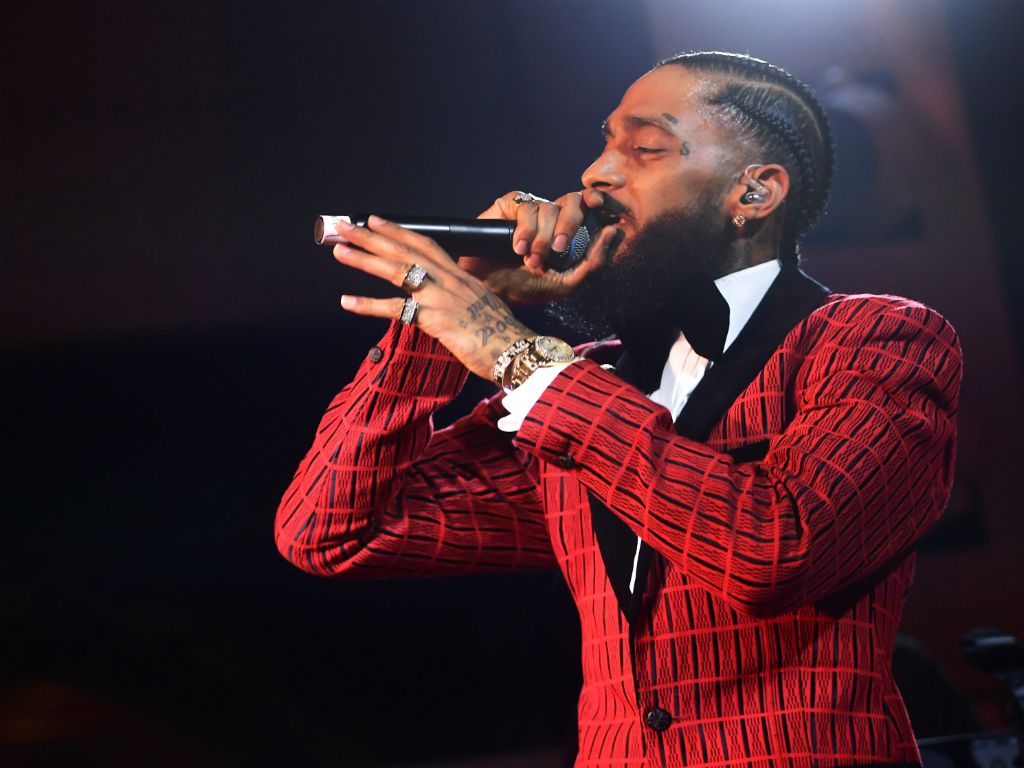 Some left us much too soon. Some left behind long, indelible legacies. Either way, these stars are gone but not forgotten. Obsev pays tributes to the celebrities who died in 2019...

Ashley Massaro was best known for winning the WWE Diva Search competition in 2005 and performing as a WWE Diva until 2008. She's also known to reality TV fans as one of the castaways on "Survivor: China," which aired in 2007. Massaro died on May 16, 2019, 10 days before she would have turned 40.

Actress Peggy Lipton was best known for her roles as Julie Barnes on "The Mod Squad" and Norma Jennings on "Twin Peaks." She was the ex-wife of music legend Quincy Jones and the mother of actresses Rashida Jones and Kidada Jones. Lipton died of colon cancer on May 11. She was 72.

Tim Conway was a comedy legend best known for his role in the ensemble on "The Carol Burnett Show" and his series of "Dorf" films. Younger fans know him as the voice of Barnacle Boy on "SpongeBob SquarePants." He died on May 14 at the age of 85.

Actress and singer Doris Day earned fame in the 1950s and '60s, carving a niche with her wholesome image. She's known for roles in films like Hitchcock masterpiece "The Man Who Knew Too Much" and multiple starring turns alongside Rock Hudson. The Hollywood icon died on May 13. She was 97.

The 7-foot-3-inch actor may not have been recognizable on the streets, but “Star Wars” fans will always remember him as Chewbacca, Han Solo’s co-pilot and beloved friend. Sadly, Mayhew died on April 30 at the age of 74. But his legacy will live on in a galaxy not so far, far away.

John Singleton was the first black director to get an Oscar nomination, for his 1991 film “Boyz n the Hood.” He was 51 when he died, following a massive stroke, on April 29. But his great work on films like “Four Brothers” and "Poetic Justice” will remain in our hearts forever.

The Canadian model and actress appeared in films like “Valentine’s Day,” "Loco Love" and the upcoming horror film, “Grudge.” But she drowned on April 20 at the age of 37 and left behind her grief-stricken husband, actor Demián Bichir.

You might remember Mya-Lecia Naylor from film and TV projects like “Almost Never,” “Millie Inbetween” and “Cloud Atlas.” The British child actress had a lot of potential, but her career and her life got cut short tragically at 16 when she died on April 7 of unknown causes.

Actress Georgia Engel was a comedic gem who was on the same level as superb actresses like Betty White. In fact, she co-starred with White on “The Mary Tyler Moore Show” and occasionally recurred on “Hot in Cleveland.” But she died on April 12 when she was 70 and took the laughter with her.

Janice Freeman stole our hearts with her amazing voice on “The Voice.” But her musical talent was lost forever when she died on March 2 of an extreme case of pneumonia which caused a blood clot that went straight to her heart. She was only 33, which is way too young to check out.

Gen Z knows him as Archie's dad on “Riverdale,” but most people remember Luke Perry as Dylan McKay on “Beverly Hills 90210.” Fans were hoping he would reprise his role as Dylan in the planned "90210" revival, but he suffered a stroke at 52 and died several days later on March 4.

The five-time Oscar-nominated English actor showed up in films like 2000’s “Erin Brockovich” and 2012’s “Skyfall.” His family shared a statement in Us magazine on Feb. 8 that confirmed the legendary actor died peacefully at 82 after struggling with a short illness.

Mike Thalassitis was a hunky contestant on “Love Island,” the popular British reality dating show. He also appeared on the show “Celebs Go Dating” and was a semiprofessional soccer player too. Sadly, he died on March 15. Police found him in a woodland area near his home and ruled his death a suicide.

Larry Jenkins will probably be remembered for his role in “Ferris Bueller’s Day Off.” He also had roles in “EdTV” and “Fletch," and on shows like "The Shield," "Home Improvement," "MASH" and "Body Double." Unfortunately, he had a heart attack and died on April 25. He was 63.

Katherine Helmond is the Tony-winning actress who fans know as Jessica Tate on "Soap," Mona on “Who’s the Boss?” and for her memorable appearance in Terry Gilliam's mind-bending movie, "Brazil." The actress developed Alzheimer’s in her later years and died on Feb. 23.

Ken Kercheval played J.R.’s nemesis Cliff Barnes on “Dallas” for 14 seasons. He even played the same role in the show’s revival. He died from pneumonia on April 21 at the age of 83. But is now probably hanging with J.R. actor Larry Hagman in that big screen in the sky.

Andy Anderson was known for his stint as a drummer for the Cure. He recorded hits like “The Love Cats” and “The Caterpillar.” He died on Feb. 26 after a bout with cancer. He was 68.

Paranormal investigator Lorraine Warren inspired Vera Farmiga’s role in the “Conjuring” film series. She died on April 18 at the age of 92.

No one could have portrayed Rollo Lawson in the 1970s sitcom “Sanford and Son” the way Nathaniel Taylor did. He went on to perform in other shows and movies before suffering a heart attack and dying at age 80 on Feb. 27.

Many don’t know this, but the “Goldfinger” actress who portrayed Tilly Masterson in the 1964 James Bond film was actress Helen Mirren’s cousin. Sadly, the British actress and model died on March 30 at the age of 77.

Lisa Sheridan appeared on “The Mentalist,” “Legacy,” “Invasion,” and “Halt and Catch Fire.” But although the actress was only 44 years old, she left her fans heartbroken when she died on Feb. 25.

Bradley Welsh was best known for his role as Doyle, a kingpin in “T2 Trainspotting.” He was also a former boxer. But his April 17 death was treated as suspicious after he died right by his house in a shooting in Edinburgh, Scotland. He was only 42.

Kenneth To won six medals at the 2010 Youth Olympics and a silver medal at the 2013 world championships in Barcelona. He was also training in Florida for the 2020 Tokyo Olympics when he fell ill and was rushed to the hospital where he died on March 19 at the age of 26.

Oscar-winning American film-and-television producer Steve Golin brought us hits like “Spotlight,” "The Revenant" and Mr. Robot.” But he lost his battle with cancer on April 21 when he was just 64.

Arie Irawan was a professional golfer from Malaysia who went from playing for the University of Tulsa’s golf team to going pro in 2013 and eventually playing for the PGA Tour Series-China in 2016. He died on April 7 when he was 28 of reported natural causes.

John Havlicek was a Basketball Hall of Famer and an eight-time NBA champion, which made him the most accomplished Boston Celtics player in the team’s history. He later developed Parkinson’s disease, and died on April 25 at the age of 79.

Kenyan journalist Soni Methu once hosted CNN’s “Inside Africa” but was caught off guard when she grabbed her stomach, fell to the ground and apparently seized at a hotel in Diani, Kwale County. She died on April 11 when she was only 34.

American fiction writer Gene Wolfe wrote tons of short stories and won awards in science-fiction and fantasy. He died on April 14 at the age of 87. But he leaves behind a legacy of literature like “The Fifth Head of Cerberus” and “The Book of the New Sun.”

The rapper’s debut album “Victory Lap” landed him a Grammy nomination for best rap album this year, which signaled a promising career. But on March 31, Nipsey Hussle was shot outside of his South Los Angeles clothing store at the age of 33, which left the hip-hop community shaken.