You’re Never Too Old: Celebrities Who Didn’t Get Started Till Middle Age

Matthew Loffhagen
You’re Never Too Old: Celebrities Who Didn’t Get Started Till Middle Age May 14, 2019Leave a comment 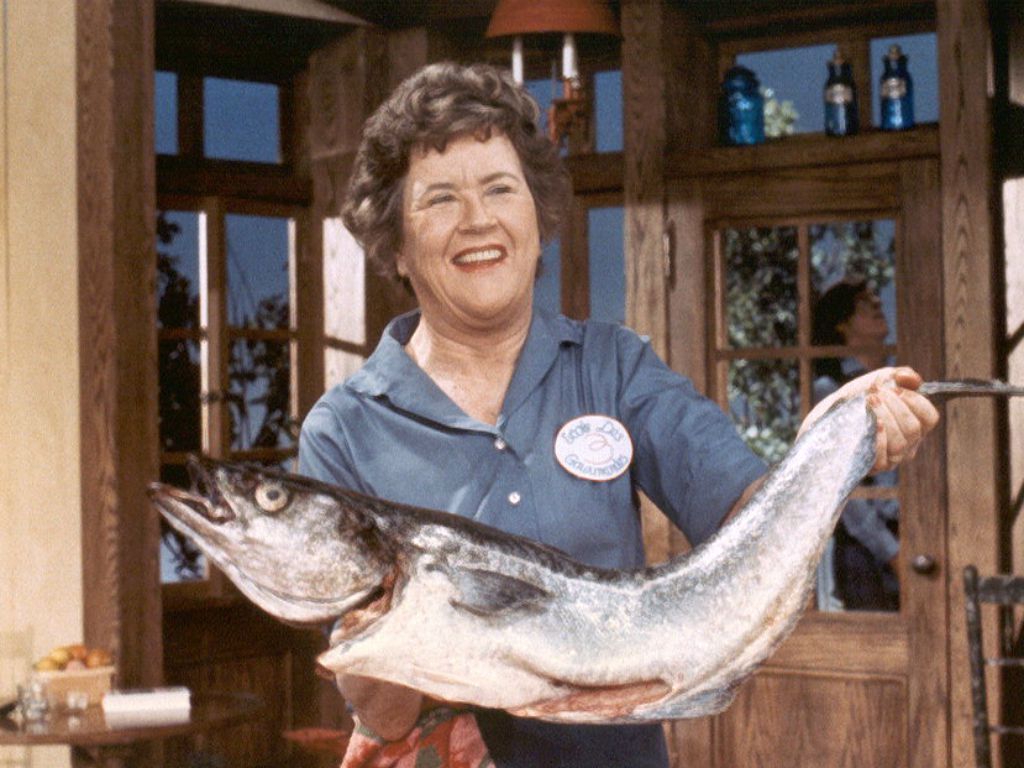 Worried that you're getting over the hill? Afraid you've missed your chance for success? Or think you're too old to change careers? Well, here are some celebrities who caught their big breaks later in life and went on to enjoy middle-aged stardom...

Martha Stewart was a model in her youth, before trading on Wall Street. She built up her own catering business during her 30s, but it was only at age 41 that she made a dramatic shift in her better-known career with the publication of her first book, “Entertaining.” From there, she went on to become a household name for her powerful media empire.

As a young man, Michael Clarke Duncan worked digging ditches before moving to Hollywood to work as a bouncer. He earned a few bit parts in various movies and TV shows, most of which were uncredited, before landing the role of Bear in "Armageddon" at age 40. This led nicely to his standout role the next year in "The Green Mile."

Ava DuVernay began her professional life working as a journalist before transitioning to public relations. At age 34 she first starting experimenting with filmmaking, making her first short film. DuVernay's first feature film, "I Will Follow," debuted when she was 39, and her subsequent film, "Middle of Nowhere," won her the best director award at the Sundance International Film Festival.

At age 39, having worked as a teacher and the editor of a medical journal, amateur actor John Mahoney was invited by John Malkovich to join his newly formed theater company, Steppenwolf, as they lacked older actors. From there, Mahoney embarked on an illustrious career. His most famous role was that of Martin Crane, the dad on the popular sitcom, "Frasier."

Acclaimed director Ang Lee was a stay-at-home dad until he was 38 years old. Lee’s wife is a molecular biologist, so Lee looked after their children while she worked. Then, Lee managed to win both first and second place in a state-sponsored screenplay contest, kickstarting his moviemaking career.

Believe it or not, soft-spoken king of calm Bob Ross was only a painter during the later years of his life. He was a military man in his youth, spending 20 years serving in the United States Air Force. It was while in the Air Force that Ross took a few art classes, and when he retired from military service at age 39, he began studying painting in earnest. Years later, he earned his own television series for his efforts.

Stan Lee, the co-creator of the Avengers, Spider-Man, the X-Men and many other Marvel characters, was always in publishing, but he came to superheroes later in life. At age 40, Lee was frustrated with working in comics and wanted to quit, but his wife Joan convinced him to make one last book the way he wanted to rather than listening to his boss’ attempts to follow market trends. Lee co-created the Fantastic Four with Jack Kirby, and suddenly his career transformed as he spent the next few decades coming up with colorful superhero stories.

After service in the military, Georgio Armani worked in a department store and then as a freelance designer. It was only at age 41 that he started his own clothing company with a friend, gaining popularity in the '80s for their range of smart, fashionable "power suits" for men.

Author Toni Morrison penned her first novel, "The Bluest Eye," at age 39, while she was a stay-at-home mom. The book didn't sell well, but Morrison was undeterred, and her follow-up novel, "Sula," was nominated for the American Book Award, kicking off an illustrious writing career.

There’s a reason why KFC’s mascot, Colonel Sanders, is always shown as having white hair. The real Harland David Sanders was 39 years old when he opened his first cafe, and 49 when he perfected his famous chicken recipe. But it was only when he reached retirement age and sold his cafe that Sanders began attempting to franchise his restaurant chain, which is when Kentucky Fried Chicken really gained its popularity.

Before becoming a fashion designer, Vera Wang was both a professional figure skater and a journalist. Wang was an editor at Vogue magazine for 17 years before leaving to work at Ralph Lauren. Two years later, at age 40, she quit to start her own bridal fashion company, and the rest was history.

Marshall Bell worked for years as a consultant, teaching businessmen to improve their speaking skills. Bell's wife, Milena Canonero, is a three-time Academy Award-winning costume designer for film. This connection led Bell to try out acting in movies, and he earned his cinematic debut at age 42 in the 1984 film "Birdy." From there, Bell went on to appear in movies such as "Stand By Me," "Total Recall" and "Starship Troopers."

John Ronald Reuel Tolkien worked for his entire professional life as an academic, teaching English and linguistics at the Universities of Leeds and Oxford. Tolkein came up with fantasy stories to amuse his children. That led to the creation of his first novel, "The Hobbit," which was first published when Tolkein was 45 years old.

Beloved classic TV chef Julia Child was a young woman during World War II, so naturally her first work had nothing to do with cooking. Child worked as a research assistant in the Secret Intelligence division of the Office of Strategic Services, and created a shark repellent that kept marine animals out of the way of explosives that were meant for German U-Boats. It wasn't until she was in her late 30s when Child first tried French food while on assignment in Paris with her husband, which led her to study at Le Cordon Bleu and begin her professional cooking career.

Mark Twain tried his hand at many professions before turning to fiction. The acclaimed author worked as a journalist and travel writer, but often got in trouble with local authorities for his fondness for criticism. He was constantly beset with financial difficulties, in large part because he was very bad at picking smart investments. In 1865, at age 30, he began writing his first short story, which won him some acclaim, but it wasn't until age 38 that he published his first novel, and he was 40 when "The Adventures of Tom Sawyer" turned him into a household name.

Kathryn Joosten didn’t start acting until she was 42 years old. At age 40, she was hired as a street performer at Disney World in Florida, and two years later, she moved to Hollywood to start her acting career. At age 56, she won her most famous role on “Desperate Housewives.”

Susan Boyle’s rise to fame is well documented. Audiences of reality television show “Britain’s Got Talent” were amazed at the incredible operatic voice that came from the unassuming 47-year-old woman. Seemingly overnight, the middle-aged Boyle became a musical sensation.

Acclaimed artist Katsushika Hokusai created some of the most famous Japanese artwork of all time, most notably his oceanic series entitled “The Great Wave.” Hokusai took up serious commercial art late in life, creating a manga while in his 50s and trying his hand at wood carving at around the same time. It was still decades later, when Hokusai was in his 70s, that he first tried painting.

Henry Ford tried out several careers, including steam train operator and bookkeeper, before becoming an engineer for Thomas Edison’s lighting company in his late 20s. After experimenting with engineering over the next couple of decades, and after a few false starts, Ford created the Model T automobile when he was 45, finally cementing himself as a successful businessman in his own right.

Stephen Hawking was an academic throughout his life, but his career as a celebrity scientist only came as he got older. At age 46, Hawking penned “A Brief History of Time,” and soon found himself thrust into the celebrity limelight in a way that's rare for scientists in any field.