Celebrities Who You Never Knew Are Muslims

Pat The Movie Critic
Celebrities Who You Never Knew Are Muslims September 27, 2017 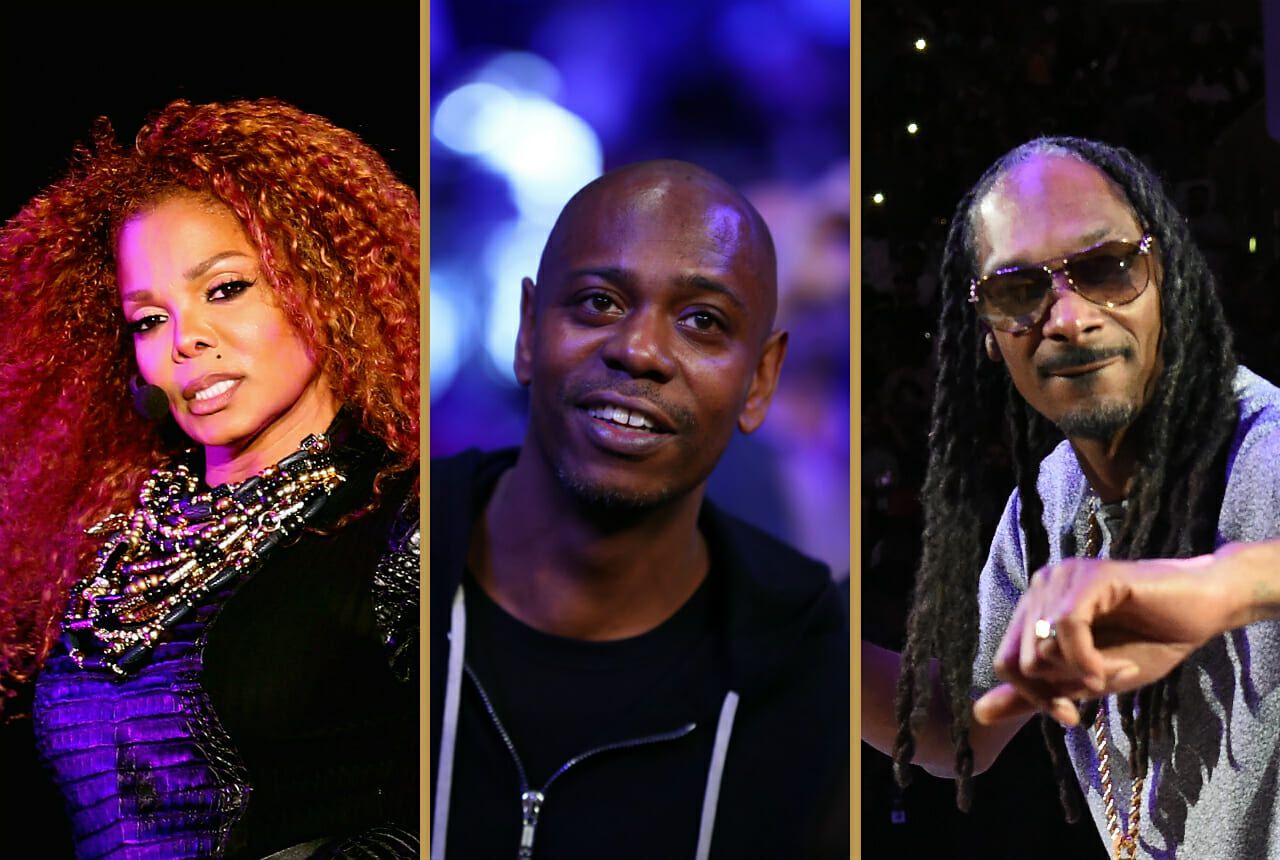 Pop-culture celebrities don’t often speak about spiritual beliefs, so it may surprise you to learn some of your favorite stars are religiously devoted. The celebrities on this list all practice or have practiced Islam. They’ve sometimes spoken of how being Muslim has given them perspective on life and helped them in their careers. Some grew up in the faith, others converted later in life, and some have left their faith behind them. For many of these celebrity Muslims, faith offers comfort and direction in an uncertain world.

Ms. Jackson grew up Jehovah’s Witness, but according to some reports, converted to Islam when she married Wissam Al Mana. Following their divorce, Jackson reportedly no longer practices the faith.