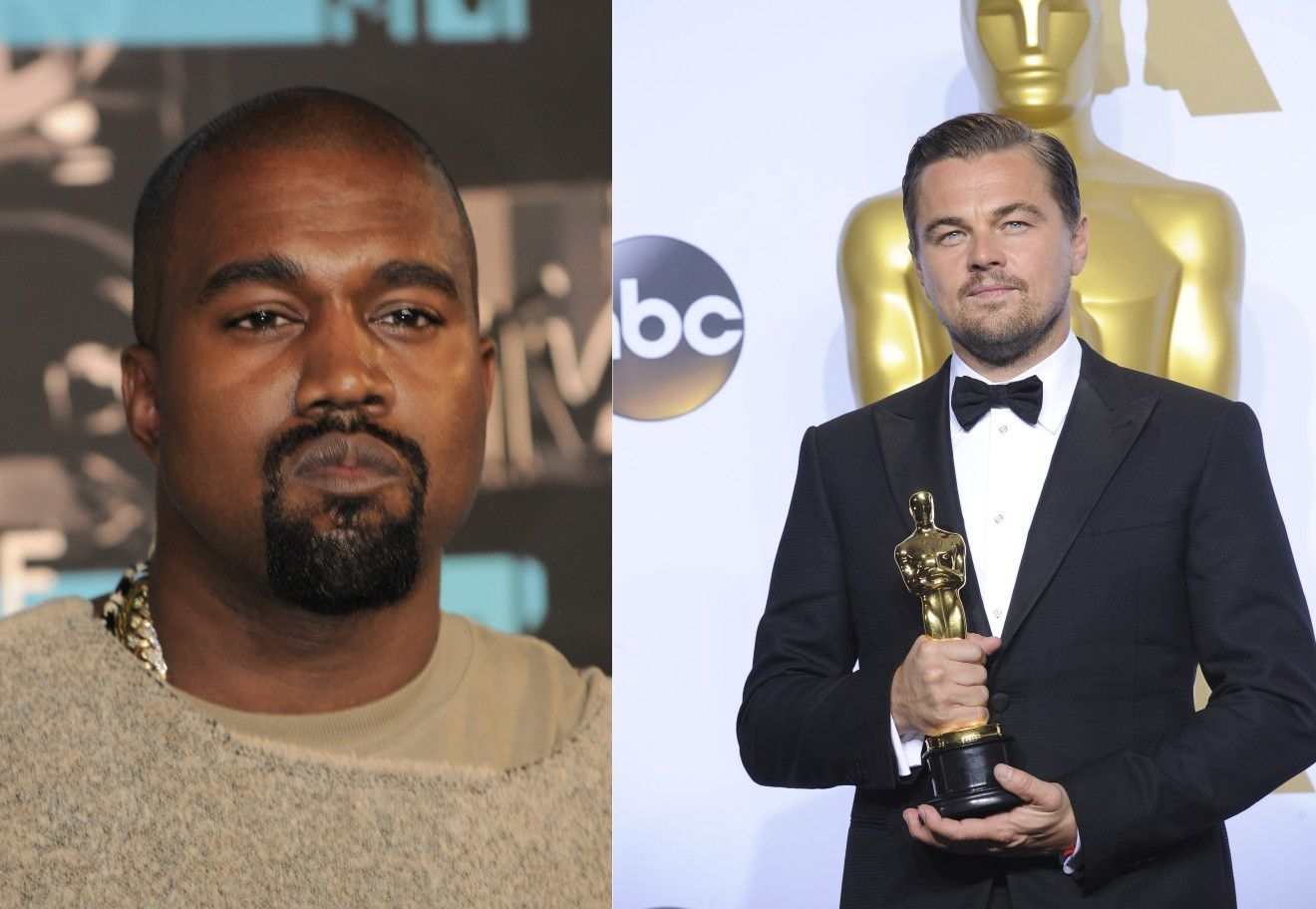 Celebs can seem immune to the everyday problems us "normals" deal with. Because they seem to have it all. But it'll shock you to learn some of Hollywood's most famous faces had brushes with death. And these close calls have happened both on and off the set.

When Johnny Depp was filming the 2011 movie "The Rum Diaries," a small plane he was piloting with director Bruce Robinson suddenly malfunctioned. "Oh, shit! This is death; I guess this is how it goes down," Depp remarked when describing the near-crash. Thankfully, the engines eventually restarted.

[dx_custom_adunit desktop_id="RTK_K67O" mobile_id="RTK_5yk0"] Did you think Isla Fisher's acting was incredible during the "tank" scene in the movie "Now You See Me"? If so, that's because Fisher wasn't acting. She truly almost drowned after one of her chains got stuck and prevented her from swimming to safety.

George Clooney suffered a serious, near-fatal head injury during filming for "Syriana." Following the trauma to his head, it was discovered that Clooney's spine was slowly leaking fluid. The actor alleges that the pain was so intense, he contemplated taking his own life.

Former My Chemical Romance frontman Gerard Way revealed to Rolling Stone in a 2007 interview how getting held up at gunpoint changed his life forever. "I got held up with a .357 magnum, had a gun pointed to my head and put on the floor, execution style. I always have faith," he said.

[dx_custom_adunit desktop_id="RTK_K67O" mobile_id="RTK_5yk0"] In 2013, rapper 2 Chainz nearly died after an armed robbery gone wrong left the artist running for his life. "I saw the gun before I saw him. ... It was so heavy he really couldn't hold it. ... The gun was so big, that's what made me take off running," said the musician following the attack.

Famous surfer Bethany Hamilton came perilously close to dying when she was attacked by a shark while out surfing in Hawaii in 2005. Hamilton lost her arm in the attack but retains her postive attitude and still enjoys the sport.

"Family Guy" funnyman Seth MacFarlane narrowly avoided certain death when he was too late to board American Airlines Flight 11 on Sept. 11, 2001. Later that fateful morning, the plane MacFarlane was supposed to board crashed into the North Tower of the World Trade Center.

[dx_custom_adunit desktop_id="RTK_K67O" mobile_id="RTK_5yk0"] Just like Seth MacFarlane, Mark Wahlberg was set to board American Airlines Flight 11 on Sept. 11, 2001 before he changed his mind last minute and instead flew to Toronto for a film festival. Wahlberg is still haunted by the near-miss, stating that he's had "over 50 dreams about it."

Actor Own Wilson almost died after he tried to take his own life in 2007. "Owen was very despondent. He slit his wrists. He almost did not make it," a source close to Wilson told People magazine following the incident.

German-American actress Diane Kruger was almost killed during the filming of "Inglorious Bastards." Director Quentin Tarantino wanted a true-to-life strangling scene so badly he completely cut off her air supply for just a bit too long, and Kruger actually lost consciousness.

[dx_custom_adunit desktop_id="RTK_K67O" mobile_id="RTK_5yk0"] Actor Ryan Reynolds had a terrifying brush with his own mortality during a skydiving accident when his parachute failed to open. "On my 13th jump, I jumped out of the plane and my chute failed. It came out the wrong way, I had to pull the reserve. It was the worst," said Reynolds.

On the set of her 2005 blockbuster "Aeon Flux," actress Charlize Theron broke her neck while performing a backflip. Following the incident, Theron was hospitalized and nearly died as a result of the severe fracture to her cervical spine.

Famed rap artist Eminem almost died following a 2007 methadone overdose. "My organs were shutting down. My liver, kidneys, everything. ...They didn't think I was going to make it. My bottom was going to be death," Em recounted from his drug-addicted days.

[dx_custom_adunit desktop_id="RTK_K67O" mobile_id="RTK_5yk0"] In 2000, 50 Cent was left clinging to life after he was shot nine times at close range. "I was hurt bad. I was afraid and uncomfortable with being afraid and the only time I wasn’t afraid is when I was actively involved in actually looking for somebody connected to it," said the rapper.

When Orlando Bloom was just 21 years old, he suffered a nasty three-story fall after scaling a drainpipe to reach a rooftop terrace with some friends. The actor was paralyzed for four days after breaking multiple vertebrae in his back. Surprinsgly, Bloom says he is "grateful" for the scare.

Before she became famous with her breakout role on "The O.C.," Rachel Bilson barely survived a car accident when she was just 14 years old. "I basically died and then came back. The window went into my head," she said regarding the brush with death.

[dx_custom_adunit desktop_id="RTK_K67O" mobile_id="RTK_5yk0"] What is it with celebs and dangerous vacation stunts? In 2004, Anne Hathaway got caught in a terrifingly strong riptide while swimming off of the coast of Oahu, Hawaii. Thankfully, a local surfer heard her cries for help and helped the Oscar winner ashore.

Kanye West was involved in a very serious car accident in 2002, and the crash nearly cost him his life. The song "Through The Wire" is Yeezy's lyrical exploration of the incident that left him with a wired mouth, thrice-broken jaw and nearly permanently damaged vocal cords.

Leonardo DiCaprio was almost killed by sharks while diving in South Africa. While the "Titanic" actor was intially protected by a cage, a wave flipped the shark into the enclosure and the vicious predator "took about five or six snaps" close to DiCaprio's head.

[dx_custom_adunit desktop_id="RTK_K67O" mobile_id="RTK_5yk0"] During the European leg of her "Delirium" world tour, Ellie Goulding was traveling through Norway on a belt wagon with photograher Conor McDonnell. Suddenly, the ice gave way beneath them and Goulding was forced to scramble out of the roof of the car and escape in below-freezing temperatures.