Celebrities Who Smoke Cigarettes And Aren’t Afraid To Show It

Bridget Daly
Celebrities Who Smoke Cigarettes And Aren’t Afraid To Show It April 6, 2018 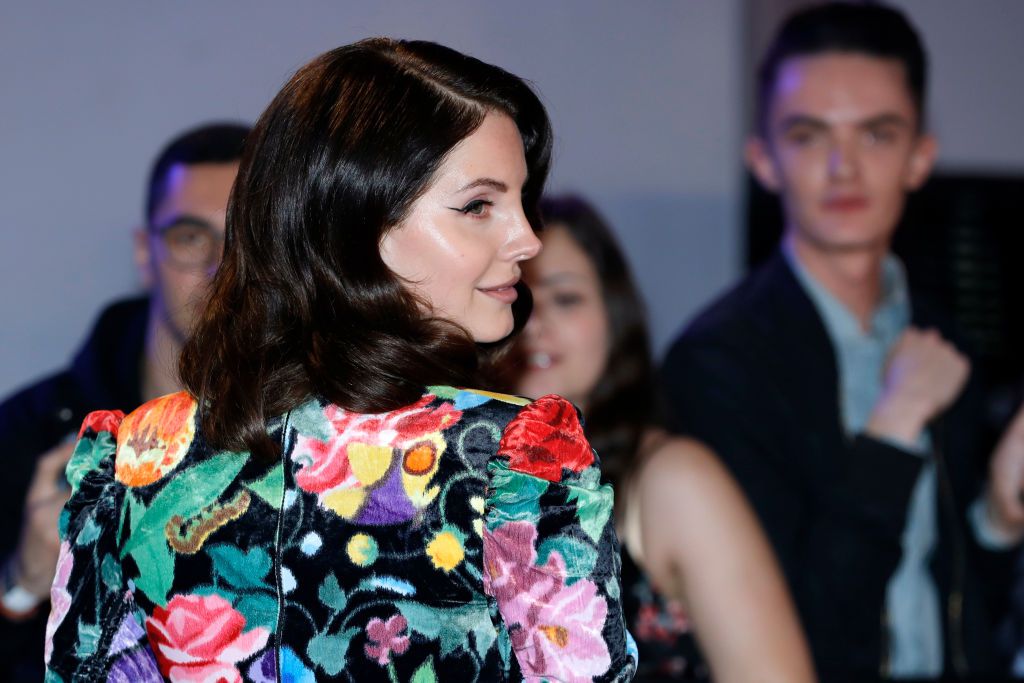 Hollywood’s relationship to glamorizing cigarettes is nothing new. Since the beginning, clouds of tobacco smoke have covered Tinseltown. With all the interviews and red carpets they endure, stars have never been immune to the siren song of a relaxing drag from a cancer stick. Some A-listers try to smoke in private so as not to tarnish their image. But others play fast and loose with their Zippos, inhaling in full view of the paparazzi. From Kylie Jenner to Zayn Malik, these celebrities who smoke cigarettes are all guilty of inhaling that burning nicotine. Even though they know it’s bad for their health.

Just like his ex-band mate Zayn Malik, Louis Tomlinson is known for his smoking habit. “It’s not great,” said Tomlinson, referring to his penchant for cigarettes. “But there’s so much hurry-up-and-wait in this job. It helps me get ready to go again.”