Celebrities Who Tried Acting, But It Didn’t Go So Well

Pat The Movie Critic
Celebrities Who Tried Acting, But It Didn’t Go So Well October 3, 2017 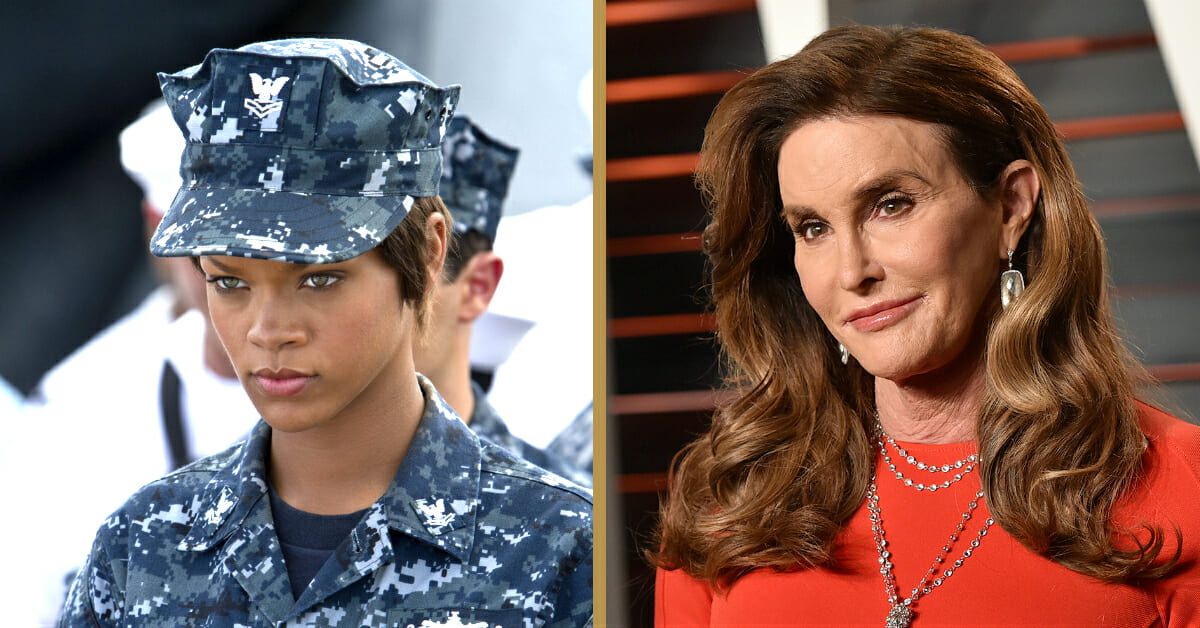 Stardom is a funny thing. Though a star can earn worldwide celebrity through talent, beauty, or even YouTube videos, that gift does not always translate well to the big screen. Just ask these folks. All of them earned a large degree of celebrity before trying their hand at acting, and all failed miserably when it came to the movies. These celebrities that tried acting and failed serve as cautionary tales to anyone else who thinks acting just means saying lines in front of a camera.

Taylor Swift tried her first acting role with then-boyfriend Taylor Lautner (remember him?) in "Valentine's Day." The movie got terrible reviews, and so did Swift. She's only had one part outside voiceover work since.

[dx_custom_adunit desktop_id="RTK_K67O" mobile_id="RTK_5yk0"] Rihanna got into acting with a film called "Battleship," a movie based on a board game. The movie sunk at the box office, as did Rihanna's most recent outing, "Valerian."

Christina Aguilera flirted with acting for years before starring opposite Cher in the big-screen musical "Burlesque." The movie flopped, and Aguilera earned mostly negative reviews. She's kept to singing since.

Maybe Christina Aguilera waited so long to act after she saw what happened to Britney Spears. Spears starred in the dud "Crossroads," which effectively killed her acting career before it really got started. Critics actually said her acting was only worthy of a Pepsi commercial.

[dx_custom_adunit desktop_id="RTK_K67O" mobile_id="RTK_5yk0"] Rapper 50 Cent kicked off his career with "Get Rich or Die Tryin'" back in 2005, earning terrible reviews. He's kept acting anyway, most recently in "Southpaw." He may call his own resilience a win, though the audience may not feel the same way.

Oh, Whitney. We love you, and we miss you, but you were not a good actress. Yes, "The Bodyguard" and "Waiting to Exhale" had success at the box office, but Houston's acting chops earned attacks from critics and laughs from audiences.

We're not sure if Hilton's sex tape counts as her acting debut or not. Regardless, Hilton's first film outing, "House of Wax," earned her a Razzie Award for worst supporting actress.

[dx_custom_adunit desktop_id="RTK_K67O" mobile_id="RTK_5yk0"] Speaking of the Razzies, Madonna warned a special one in 1999: worst actress of the 20th century. They had good reason. Madonna has an awful reputation as an actress, as movies like "Who's That Girl," "Shanghai Surprise" and "The Next Best Thing" attest.

Carey's first starring vehicle, "Glitter," suffered two awful circumstances. First, it opened two weeks after the 9/11 attacks. Second, it had Carey in the lead. "Glitter" bombed, and Carey earned dreadful reviews. She would later redeem herself (somewhat, anyway) with a role in "Precious."

In fairness, Anthony's acting career started out well in films like "Bringing Out the Dead." When he starred opposite then-wife Jennifer Lopez in "El Cantante," he earned horrid reviews, and the movie died at the box office.

[dx_custom_adunit desktop_id="RTK_K67O" mobile_id="RTK_5yk0"] Everyone's favorite Olympic supervilliainess tried her hand at acting after a court ruled she could never ice skate again. She starred in the film "Breakaway," which went straight to video and earned Harding god-awful reviews.

The "Dancing with the Stars" hoofer tried to make a splash with the remake of "Footloose" back in 2011. She earned awful reviews. She followed up with a leading role in "Rock of Ages," which bombed and earned her more horrid reviews.

As part of her contract, the original "American Idol" winner starred in a movie, "From Justin to Kelly," with runner-up Justin Guarini. The film tanked, and earned awful reviews. Clarkson later said she'd not wanted to do the film, but the "Idol" producers forced her to.

[dx_custom_adunit desktop_id="RTK_K67O" mobile_id="RTK_5yk0"] When her reality show proved a hit, Ms. Simpson decided to try real acting in the remake of "The Dukes of Hazzard." She earned terrible reviews, as did her work in the flop comedies "Employee of the Month" and "Blonde Ambition." She's kept to music since.

YouTube "comedian" Shane Dawson tried to make it big, Hollywood style, with a film he wrote, directed and starred in back in 2014. "Not Cool" earned him awful reviews on all fronts, and sent him packing back to YouTube.

Before her transition, Caitlyn Jenner followed her Olympic gold-medal wins with a role in "Can't Stop The Music" opposite The Village People. The disco musical flopped, and Jenner moved on to infomercials and reality shows.

[dx_custom_adunit desktop_id="RTK_K67O" mobile_id="RTK_5yk0"] Back in the 1990s, Rodman earned a reputation as the bad boy of the NBA. He also earned a repuatation as a bad actor thanks to his turn in "Double Team." He won three Razzie Awards for his work.

The pop group once tried to rule the world and the box office with their own musical comedy "Spice Word." It earned a reputation as one of the worst movies ever made, and critics cited the girls for terrible acting.

Though it seems like a lifetime ago, Vanilla Ice once ruled the music charts and enjoyed sex-symbol status. But his foray into acting as the star of "Cool As Ice" killed his chances at movie stardom.

[dx_custom_adunit desktop_id="RTK_K67O" mobile_id="RTK_5yk0"] The busty model tried to cross over into acting with a role in the direct-to-video film "To the Limit." She earned horrendous reviews, as did her subsequent work in "Skyscraper." She stuck to modeling and reality TV thereafter.