Celebrities Who Waited Until Marriage to Turn in Their V-Card

Emily Gadsby
Celebrities Who Waited Until Marriage to Turn in Their V-Card July 23, 2018 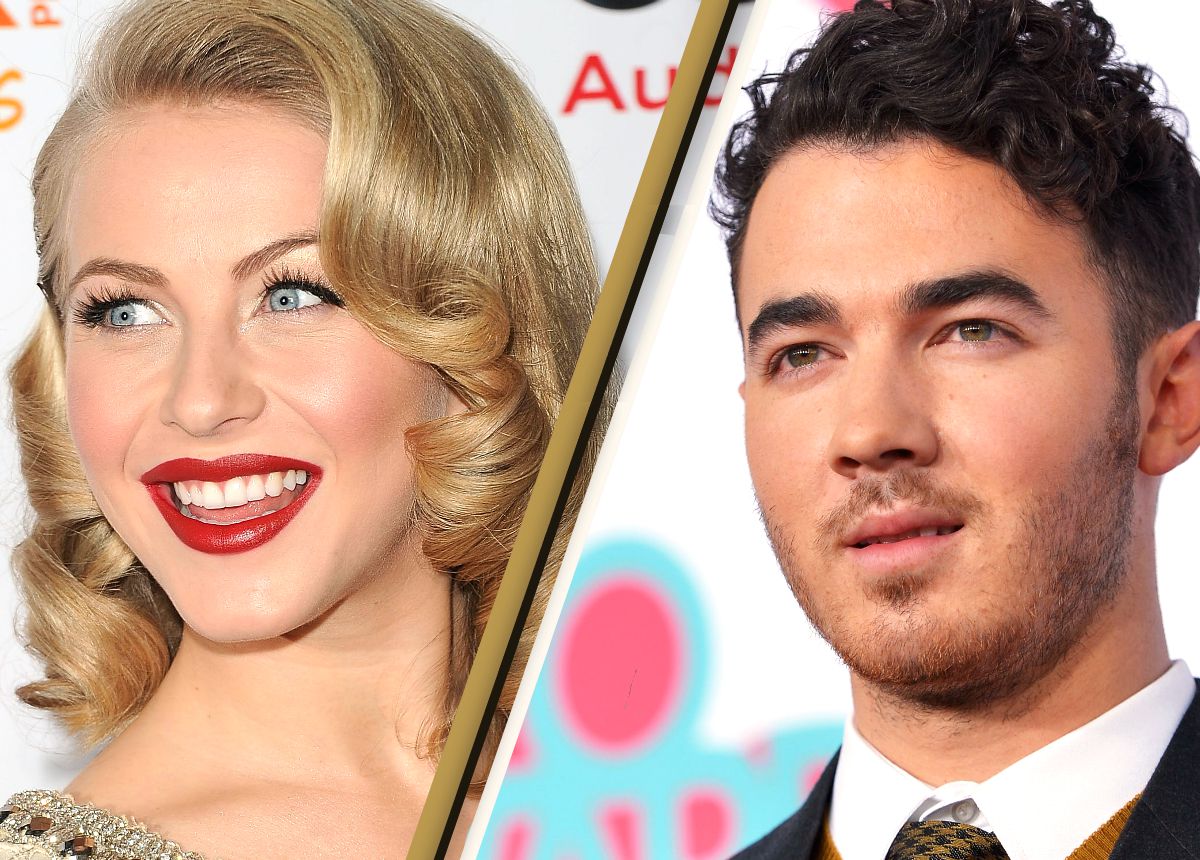 Jessica Simpson and Kevin Jonas aren't alone! Peep the celebrities who waited until marriage to lose their v-card. They aren't ashamed of their unconventional lifestyle choices.

"American Idol" star Carrie Underwood admittedly waited until her wedding night in 2010 to sleep with her husband, Mike Fisher. The blonde country superstar was 27 at the time of her marriage, and was surprisingly able to navigate the sudden fame associated with her "American Idol" win while maintaining her "purity."

[dx_custom_adunit desktop_id="RTK_K67O" mobile_id="RTK_5yk0"] By her own admission, comedian Tina Fey had no problem waiting until she hit 24 to sleep with her husband. "I couldn't give it away," said Fey, referring to her failed attempts to slide into home base while single in the dating scene. "That's just good Christian values...or being homely."

Unlike his brothers, Kevin Jonas took his purity vow VERY seriously. "My ring represents a promise to myself and to God that I'll stay pure until marriage," Jonas admitted during a 2008 interview with the Huffington post, referring to his decision to wear a purity ring before marriage.

NFL star Tim Tebow definitely doesn't keep his Christianity a secret, often stopping to take a knee in prayer on the field. Unsurprisingly, this strong spiritual conviction translates into a vow of celibacy. "Yes, I am [saving myself for marriage]" said Tebow when questioned about his virginity back in 2012.

After giving birth to pop star Justin Bieber, Pattie Mallette swore of sex until marriage. "I was 21 and I was like...okay...I still haven't given over my sexuality and I am just going to trust You," said Mallette. "I don't want to have another child and not have two parents in a home to raise him. I just don't want to do it. I'm giong to wait until I'm married to have sex again and I have so far."

Thankfully for "Grey's Anatomy" actress Sarah Drew, playing the part of a deeply religious doctor isn't much of a stretch. When a fan asked her on Twitter how long she waited to cash in her V-card, Drew admitted that she waited until she wed at age 22 to have sex.

"Dancing With The Stars" professional Julianne Hough has no problem speaking about her commitment to saving herself for marriage publicly. "I want to be with that special person," said Hough. "I'm not trying to preach consequences here, but I think when you say 'no,' down the line it will be a better decision."

[dx_custom_adunit desktop_id="RTK_K67O" mobile_id="RTK_5yk0"] While supermodel Adriana Lima has no problem baring it all on the runway, she wasn't ready to actually do the deed until she walked down the aisle. "Sex is for after marriage," said Lima in a 2006 interview with GQ magazine.

For "Dancing With The Stars" cast regular Chelsie Hightower, casual sex just isn't an option. "Sex is a sacred thing; giving it away so easily compromises your self-respect," she said. "I don't believe in using sex to feel prettier or to feel better about yourself. It's a real important thing and you have to be smart about it."

For talk show host Kathie Lee Gifford, waiting to have sex until her wedding night with first husband Paul Johnson was a bit of a disappointment. "We saved ourselves for so long and expected it to be so good because we had done it 'right," said Gifford. "It was not passionate, and it was not successful but it was polite."

[dx_custom_adunit desktop_id="RTK_K67O" mobile_id="RTK_5yk0"] You may not understand "Sister Sister" star Tamera Mowry's decision to (almost) save herself for marriage, but that's completely fine by her. "I don't know how to explain this, but I'm religious...So I waited 'til I was 29 to lose my virginity," she admitted. "And then--you may not understand this--I did it and then I felt guilty, and then I became celibate until I got married.

Dubbed "the virgin Bachelor," former reality show star Sean Lowe stands by his decision to refrain from getting freaky deaky with his wife until after they wed. "Sex is just a small component of my faith," Lowe admitted. "After living for me and doing what made only me happy, it was just a viscious cycle of unhappiness so I stopped living for myself and started living for God."

While chatting alongside his brothers with Howard Stern back in 2007, Zac Hanson let slip that he waited until marriage to bed his wife. "Everybody's got their own preference," said the "MMMbop" singer. "I'm not telling everybody, 'Don't have premarital sex,' I'm just saying I didn't. And that seemed like the right thing to do for me."

[dx_custom_adunit desktop_id="RTK_K67O" mobile_id="RTK_5yk0"] "American Idol" star-turned-Christian music icon Colton Dixon revealed that the first time he slept side-by-side with his wife was actually on their honeymoon. "It was not easy!" Dixon admitted. "But I believe sex was designed for marriage and I knew it would be more meaningful to wait."

Actress and 90s "it" girl Leelee Sobieski has no problem discussing her decision to keep her V-card until marriage. "I guess 26 is kind of old to lose your virginity, but it was important to me that I remained a virgin until after I was married," she said. My virginity was the most precious gift that I could ever give to a man, and I wanted to be sure I was giving it to the right man."

[dx_custom_adunit desktop_id="RTK_K67O" mobile_id="RTK_5yk0"] While not technically a virgin, Ciara entered a vow of celibacy alongside her soon-to-be husband Russell Wilson after they knew they had found "the one" in each other. "I have to give credit to my husband for sharing those views," the R&B star admitted. "Guys see us from an exterior point of view--you shouldn't feel like you have to give your body away to get someone to like you."

Yvonne Orji has no problem admitting the religious roots in her decision to save herself until marriage. "Before any of [the fame] happened, I sat down with myself an with God and thought, when I make it, how do you want me to represent you whil I'm here?" said Orji. "It was like, OK, I know why I'm here. It's to make you proud."

Actress Meagan Good had no problem standing true in her conviction to wait until marriage to get down with her husband, studio executive DeVon Franklin. "Our wedding night will be the first time we're actually together," said Good. "He was willing to be celibate with me for a year."

[dx_custom_adunit desktop_id="RTK_K67O" mobile_id="RTK_5yk0"] Jessica Simpson vowed to stay pure until she married her first husband, Nick Lachey in 2002. "I'm proud to say that [he's the only person I've slept with]. I'm proud to have that between us," said Simpson of her decision to wait until marriage to cash in her V-card.