Camila Villafane
Famous Actors With Other Huge Talents You Didn’t Even Know About March 26, 2018 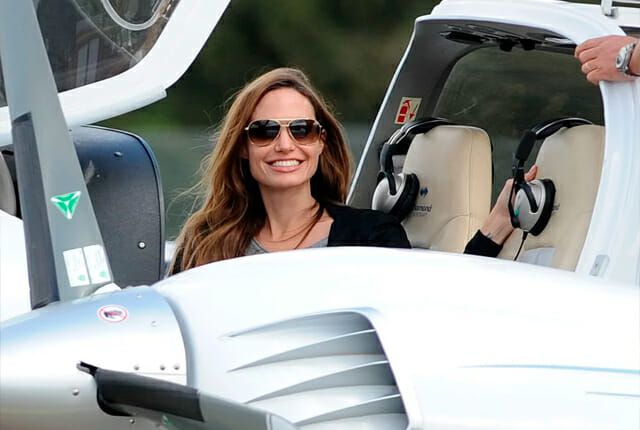 We know that our favorite stars are talented but it turns out that there’s more to them than meets the eye. In fact, many of their stills go beyond what they’re known, which in most cases is acting or singing. So check out these celebrities with multiple talents . Many of them will have you rubber necking and shouting, damn, I didn’t know they were this freaking cool.

The actor has made us laugh on Brooklyn 99, but did you know that he’s quite the illustrator? And he’s actually good! He  drew a badass cover of Ad Age magazine, and he also appeared on Jimmy Kimmel where he discussed his passion for art, which began after watching Star Wars in 1977. Hot, sweet, ripped, and talented!
Source: