Celebrities Who You Never Knew Are Buddhists

Pat The Movie Critic
Celebrities Who You Never Knew Are Buddhists September 29, 2017 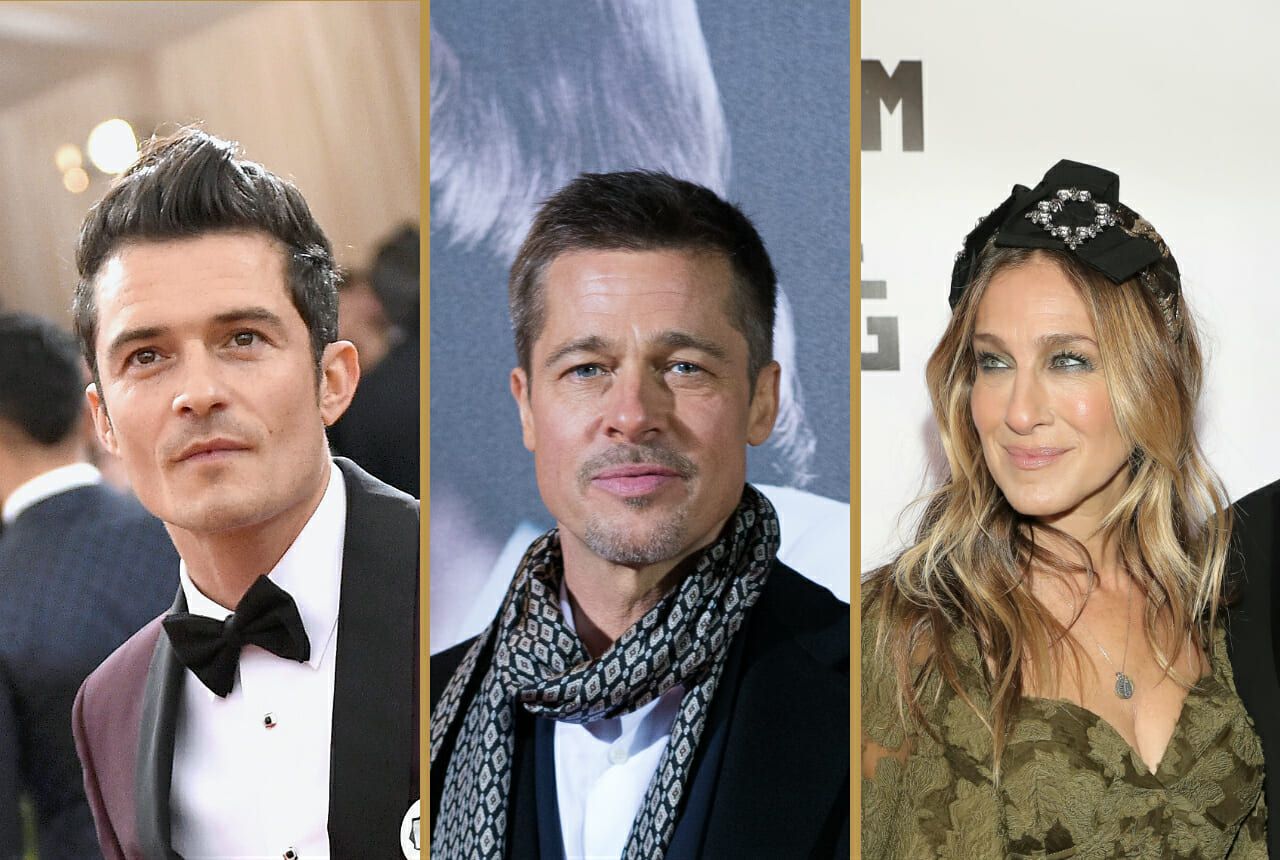 Hollywood has a reputation for religions experimentation. How else to explain the rise in popularity of Scientology in the 1970s and ’80s, or Kabbalah in the 2000s? Though not as well publicized, a number of celebrities have also taken an interest in Buddhism. Many continue to practice throughout their lives. For these celebrity Buddhists, following the middle way has led them to the top of the showbiz heap.

Jolie has raised her children within Buddhism, and the famously inked actress has two tattoos of Buddhist prayers as well.