Child Stars Who Grew Up And Went From “Awww” To “Daaamn!” 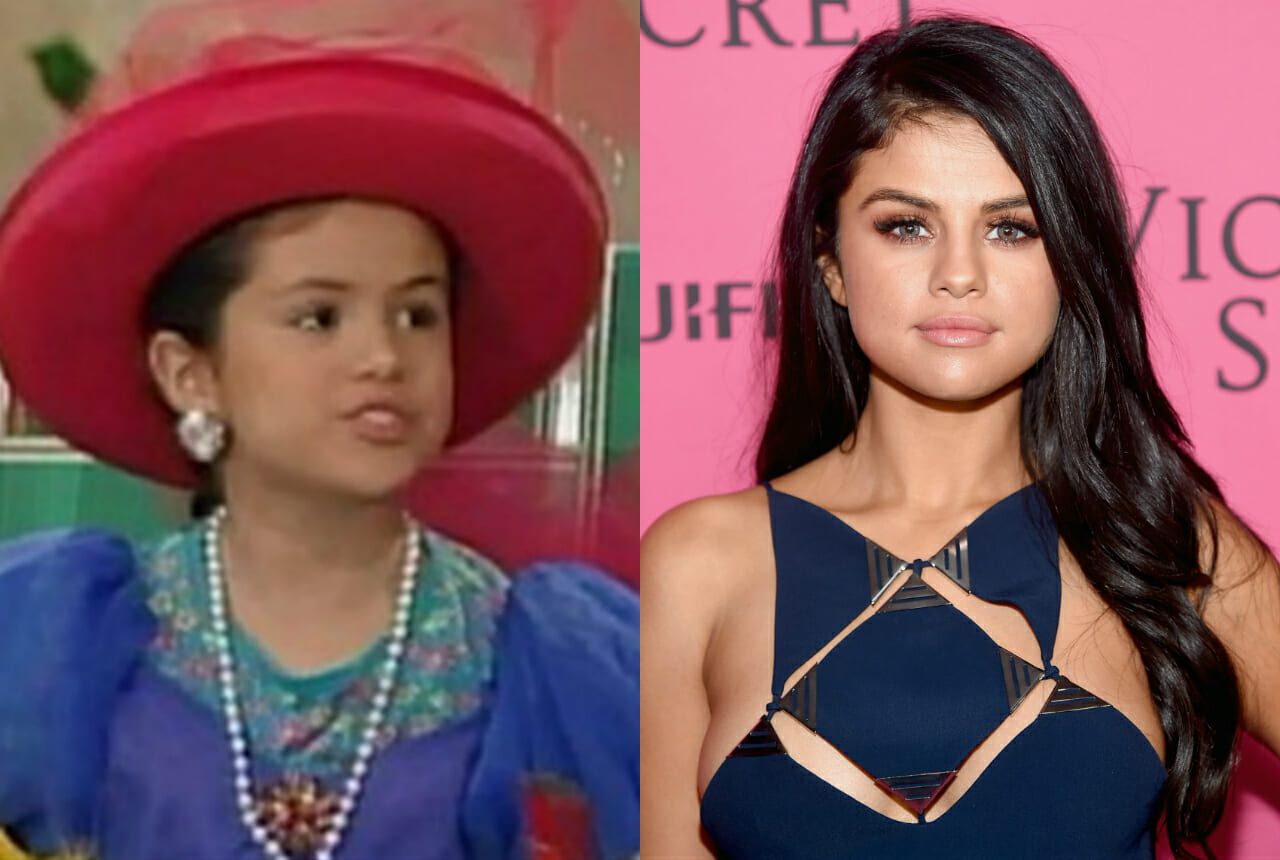 There are ugly ducklings that grow up to be swans, and then there are some that were swans all along. These cute child stars who grew up hot are definitely in that "swan from birth" category.

Jason Bateman was a cutie pie on the '80s sitcom "Silver Spoons."

Bateman is currently starring on the Netflix drama "Ozark," which he also directs.

With an appearance on "Family Ties" when he was still a tyke, we have watched Gordon-Levitt grow up on TV.

After he dropped out of Columbia University in 2004, Gordon-Levitt returned to acting and has appeared in a slew of movies, including "500 Days of Summer" and "The Dark Knight Rises."

This little songbird first appeared on the children's program "Barney and Friends."

Gomez has put her Disney roots behind her in pursuit of her singing career. Her latest hit singles this year have been "Fetish" and "Bad Liar."

Young Elijah Wood made his screen debut in a small role in "Back to the Future Part II."

Elijah Wood was one of the few child actors to become successful adult actors. He's best known for his role as Frodo Baggins in the "Lord of the Rings" series.

Audiences fell in love with Fred Savage on the "The Wonder Years," about suburban life in the 1960s.

After "The Wonder Years" ended, Savage worked behind the camera, directing shows such as "It's Always Sunny in Philadelphia." He currently appears in "Friends from College."

Singer, songwriter, and dancer Usher was discovered at the age of 12 after his mother entered him into a singing contest.

It seems that Usher is all "caught up" in the looks department.

It's scandalous how cute Kerry Washington was!

Drew Barrymore was able to turn her cuteness into a career, acting in "E.T" when she was only 6 years old.

Barrymore comes from an acting family, being the granddaughter of famous actor John Barrymore. Ms. Barrymore is not only an accomplished actress, she is a producer as well.

The woman with the voice of an angel also had the face of when she was younger.

Adele's albums are named after her age at the time she recorded them.

Before she was bad gal RiRi, she was cutie pie Robyn Rihanna Fenty.

Miley Cyrus was born in the spotlight, her dad being Billy Ray Cyrus of "Achy Breaky Heart" fame.

Cyrus has made a name for herself in her own right, with a successful music career after a starring turn in "Hannah Montana."

The "Deadpool" star has kids of his own with wife Blake Lively.

Audiences were first introduced to darling little Emma when she played the loyal and smart Hermione in "Harry Potter and the Sorcerer's Stone."

Watson has gone on to star in films such as "The Perks of Being a Wallflower" and "The Circle."

With a face like that, Clooney was destined for stardom. It didn't hurt he had aunt Rosemary Clooney to show him the way.

Clooney's personal life gets as much interest as his career. His marriage to his wife, Amal, and the birth of their twins made magazine covers for weeks.

DiCaprio had his first television appearance in 1979 on the children's series "Romper Room and Friends."

From Cub to Wolf

DiCaprio grew up to be an award-winning actor, snagging an Oscar for his portrayal of Hugh Glass in "The Revenant."