Where Are They Now? Disney Channel Stars

Olivia Jakiel
Where Are They Now? Disney Channel Stars February 23, 2017 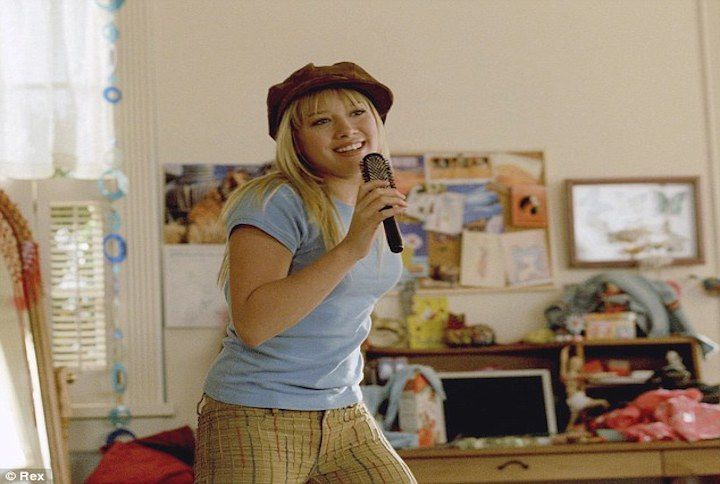 Back in the day, there was really nothing better than getting home from school and watching a Disney Channel marathon of Even Stevens or Phil of the Future while secretly wishing you could do that whole Mickey-ears-thing with the wand (you know exactly what we’re talking about). Alas, those days are long gone – and even though the world is basically one big dumpster fire right now, we can at least hold on to those memories. Check out where some of the your favorite Disney Channel stars are now!

After Lizzie McGuire ended in 2004, the actress launched her music career with a Christmas-themed album titled Santa Claus Lane and eventually recorded her critically acclaimed sophomore album, Metamorphisis. She went on to star in movies like A Cinderella Story, Cheaper By the Dozen 1 & 2, and some independent films, like War, Inc. The 29-year old married professional hockey player Mike Comrie (they’re since divorced) and has a 4-year old son, Luca. She returned to music in 2014 with her fifth studio album, Breathe In. Breathe Out. She currently stars in the hit TV Land series, Younger, as Kelsey Peters.