Insane Hollywood Conspiracy Theories That Are Probably, Like, Totally True 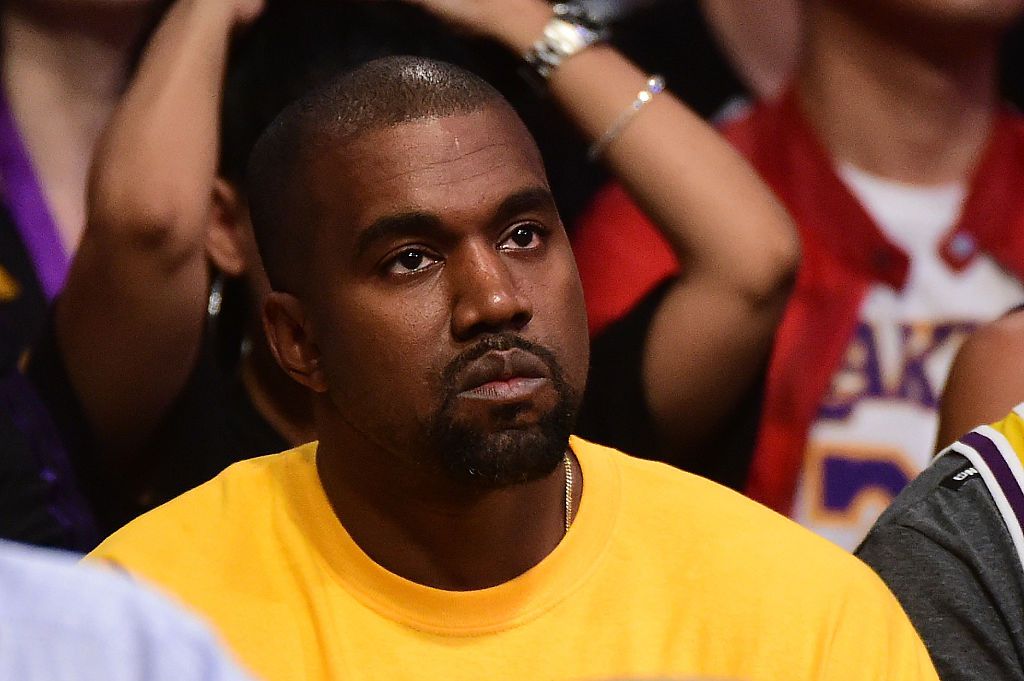 In Hollywood, conspiracy theories abound. Everyone knows that things aren’t what they appear to be. Not when it comes to show business. Because celebrities have stacks of cash. And connections to the top “one percent of the one percent.” And access to secret societies about which us normals have only heard whispers. Seems like celebrities enjoy lives much different than regular people. But we never know what they’re really up to. And that’s how conspiracy theories are born. From pop stars that are secret government operatives, to the immortality of Nicolas Cage, these Hollywood conspiracy theories are so crazy that they just might be true.

Taylor Swift Is A Clone Of A Prominent Satanist

Forget the princess of pop–according to some, Taylor Swift is a servant of the prince of darkness. While it would be tough to deny the resemblance between Swift and Zeena LaVey, daughter of Church of Satan founder Anton LaVey. According to this theory, Swift is a clone of Zeena both comissioned and controlled by the Illuminati (of course).