Bridget Daly
All The Times When Logan Paul And Jake Paul Were Literally The Worst January 31, 2018 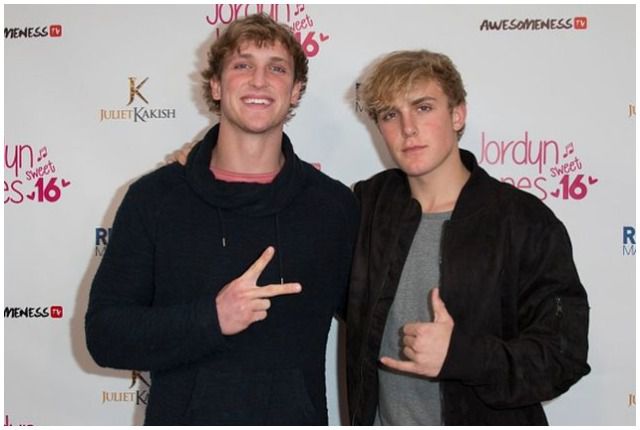 Both adored by their cult-like social media fanbases and vilified by the general public for their attention-seeking behavior and penchant for self-promotion, the brothers Paul have certainly made a name for themselves in the mainstream media. After first achieving fame and notoriety on the video hosting app Vine, the two online entertainers found a new home for their followers (the #Logang and #JakePaulers) on YouTube. Now finally facing the consequences of their long-running tenure as glorified Internet bullies, the viral superstars are bringing “Black Mirror” to life by realizing what it truly means to be “Hated in the Nation.” Curious as to how low the social media juggernauts will go to attract more likes and subscribers to their online channels? Look no further. Check out all of the times that made us know Jake and Logan Paul are literally the worst.

Long before Logan Paul’s infamous “Suicide Forest” vlog, the viral celebrity joked about murdering a child that was annoying him. “I wonder how much that boy weighs. My noose only supports 80 pounds,” wrote Paul, perfectly content with directing extreme violence toward a minor.