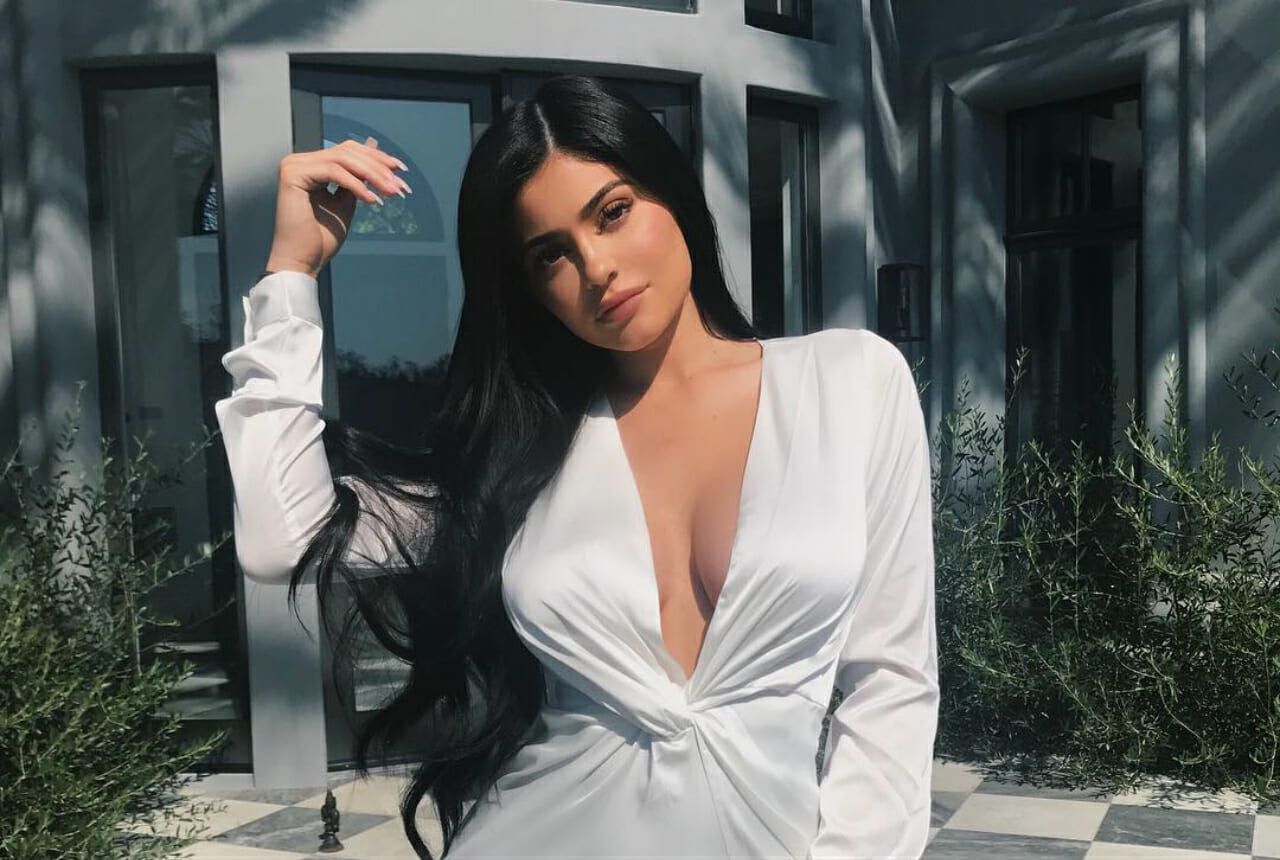 By now you know that Kylie Jenner is totally, 100-percent pregnant (maybe). But when it comes to the Kardashian/Jenner clan, what we know is never enough. So we have to speculate about what we don’t know. And the Kylie Jenner pregnancy rumors have been flying. Here are all the rumors, theories and straight-up guesses you need to know about.

This conspiracy actually has a lot of facts behind it to make it seem true. Kim and Kanye are expected a baby. They’re using a surrogate mother. The surrogate is a 20-something woman living in California, and is five months along in her pregnancy. If Kylie’s not her, it’s a big coincidence.