Playboy Playmates: Where Are They Now?

Sophie Dunne
Playboy Playmates: Where Are They Now? July 1, 2019Leave a comment 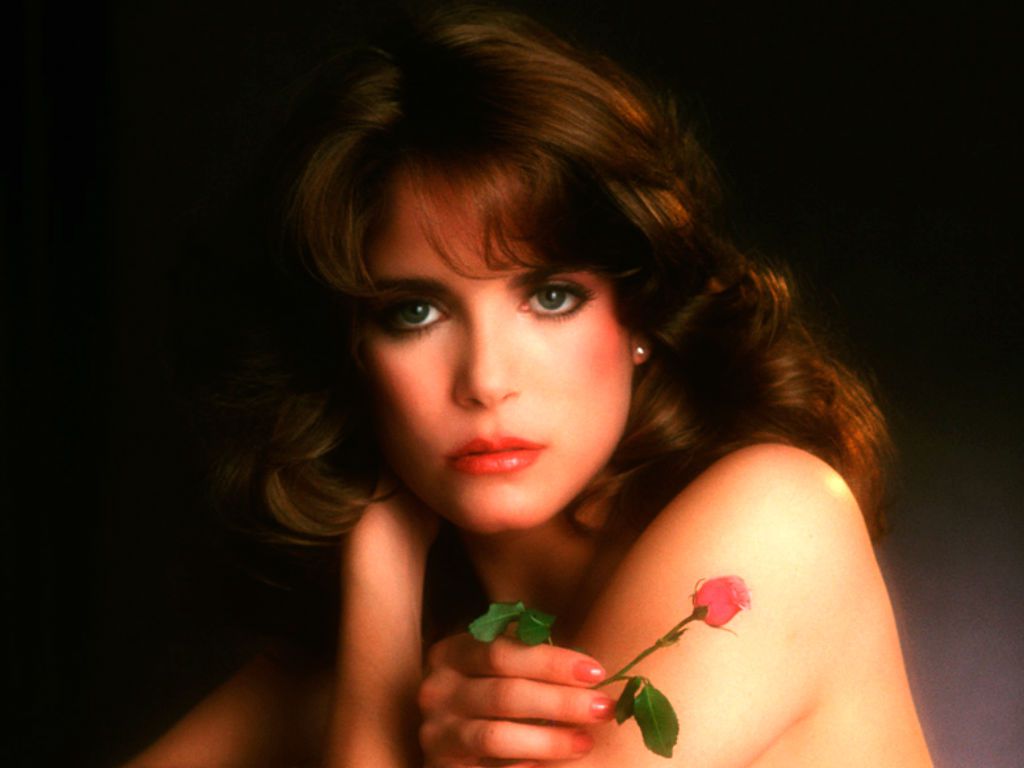 Playboy magazine made history as a cornerstone of the sexual revolution during the 1950s, '60s and '70s. But where are some of Playboy's most iconic past Playmates now? Let's have a look...

Miss June 1969, Helena Antonaccio started her Playboy career as a Playboy Bunny at the Playboy Club in New York. From then on the New Jersey native gradually made her way into the modeling business, landing herself the
description of the "shy girl."

Speaking to New York magazine in 2014, Antonaccio explained how she never saw herself as a sexy woman and that the photographs were all smoke and mirrors. Today, Miss June 1969 is a doggie day care counselor and has published a book called "The Ultimate Ageless Pinup" with a collection of photographs of her from the 1950s and '60s.

Kimberly Conrad was was crowned Playmate of the Year in 1989 and, in the same year, became Hugh Hefner's second wife. She gave birth to Hef's two sons, one of whom is chief of global partnership for Playboy Enterprises. She and Hef split after nine years of marriage, divorcing 11 years after that. She lived next door to the Playboy Mansion while raising her sons.

At 56, Kimberly Conrad still engages in modeling and, in 2017, she mimicked her cover appearance from August 1988. The model has also worked closely as an activist for the animal rights association PETA.

Shannon Tweed has been in a relationship with Kiss front man, Gene Simmons since 1983 and the couple tied the knot in 2011. The have two kids together and the family starred in their own reality TV show, "Gene Simmons Family Jewels," that ran from 2006 to 2012.

Marilyn Cole Lownes graced the January 1972 issue of Playboy following her time as a Bunny for the London Playboy Club. She holds the title as the magazine's first full-frontal nude centerfold. She is also credited as the first British Playmate named Playmate of the Year, which she won in 1973.

Lownes was married to Playboy executive Victor Lownes until his death in 2017. Today, the 70-year-old works as a journalist covering professional boxing. Speaking to New York Magazine in 2014, Lownes said posting for Playboy magazine gave her a sense of liberation and power.

Candace Collins was introduced to the Playboy family while working as a Playboy Bunny cocktail waitress in the St. Louis and Chicago Playboy clubs. She was crowned Bunny of the Year in 1976, and from there she made her way to Playboy magazine's centerfold.

Collins continued to model and pursue a career in acting, playing a prostitute in "Risky Business." Today she's known as Candace Jordan and works as a TV host and media personality in Chicago. She also writes for the Chicago Tribune and has worked as Fashion Editor for Chicago Women.

A Playmate and co-host of "Playboy After Dark," Benton was also Hugh Hefner's girlfriend from 1969 to 1976, a long relationship for the mogul who was known for his colorful dating life. Benton appeared on the cover of Playboy four times and apparently was responsible for convincing Hefner to buy the famous Playboy mansion in 1974.

Today, Benton divides her time between Aspen and Los Angeles. She married a real estate developer in 1979 and they have two children together. She retired from show business in the '80s to focus on her family. Benton also made a few appearances on the Playboy reality show "The Girls Next Door" from 2005 to 2009.

Laura Aldridge started her Playboy career working as a Bunny in the Playboy Club in Chicago. She led a protest and strike seeking worker's rights to socialize in the club when not working and the freedom to date customers. Soon after these rights were granted, Aldridge modeled for the magazine, becoming Playmate of the Month in February 1976.

Known today as Laura Lyons, the former Playmate is currently working as a stylist and decorator. She is the mother of Victoria's Secret supermodel Lily Aldridge who is married to Kings of Leon front man Caleb Followill.

Tenison appeared as a centerfold in 1989 and was Playboy's first black woman to feature on the cover of the magazine, winning the title Playmate of the Year in 1990. Her twin sister also modeled with her for Playboy, and in 2002 the pair posed together for the magazine's August issue.

Since working for Playboy, Renee Tenison has been featured in many magazines such as Black Men, in which she was selected as one of the 10 sexiest women of the year by the magazine's readers.

Elisa Bridges was an American model and actress, and was Playboy's Playmate of the Month in December 1994. She appeared in numerous Playboy-produced videos from 1996 to 2000 that featured models posing nude and occasionally engaging in soft-core sex scenes.

Elisa Bridges died in 2002. Her body was found in a guest bedroom of a mansion owned by a longtime acquaintance of Hugh Hefner's. Playboy released a statement saying she died of natural causes, but a coroner ruled it an accidental drug overdose. Bridges was 28 years old when she died.

After moving to Hollywood in 1950 to pursue acting, Del Monte posed nude for photos that led to other modeling gigs. After retiring to get married and start a family, Del Monte was contacted for permission to publish her nudes in Playboy. They wound up in the March 1954 issue. From then on, she was part of the Playboy family, showing up at Playmate of the Year events.

During the 1980s, Del Monte kept busy hosting celebrity tennis tournaments, which she pursued following her public relations with Playboy. At 82 years old in 2014, she posed for New York Magazine along with three other former Playmates. She has often been invited to Playmate of the Year events at the Playboy Mansion in Los Angeles.

Charlotte Kemp's auburn waves graced the magazine in 2014, recreating her iconic Playmate of the Month cover photo from 1982. Thirty-two years later, at 53 years old, Kemp showed the art of aging like a fine wine and being fearless in front of the camera.

Jenny McCarthy began her modelling career when she was offered $20,000 to pose nude for Playboy. She became Miss October in 1993 and was named Playmate of the Year in 1994. Hugh Hefner described McCarthy as the "wholesome Catholic girl" and the reason she was selected from a number of 10,000 applicants.

Jenny McCarthy's has had one of the most visible post-Playboy careers as a model, host, actress and activist. McCarthy has a son who was diagnosed with autism in 2005, and she's been widely associated the antivax movement, claiming that vaccinations caused her son's autism. She has served as a spokesperson for autism awareness and wrote a book telling her story as a mother of an autistic child.

Born in 1928, Eve Meyer was a high-profile pinup model in the '50s. She was Playboy's Playmate of the Month in June 1955, just two years after the magazine launched. She's one of the earliest models to pose nude for the magazine helped break the barriers that constrained female sexuality.

Eve Meyers died in a 1977 plane crash in the Canary Islands when the aircraft she was in collided with another plane during takeoff. Meyer was one of 583 people who died in the crash. Before her death, she was a successful film producer in the 1960s and '70s, working alongside her husband, famed sexploitation director Russ Meyer.

Lisa Matthews appeared on the cover of Playboy magazine as Playmate of the Year in June 1991. Matthews admitted to never having seen the famous magazine until a friend of hers was featured as a centerfold. Matthews was intrigued by her friend's work, so her friend brought Matthews in for a photo test, and the magazine hired Matthews the next week.

In 2017, Matthews embraced the opportunity to replicate her 1991 cover. A quarter century later, she looked as young as she was 25 years before. Since modeling for the magazine, Matthews has dabbled in acting, appearing in small roles in movies like the infamous "Hudson Hawk."

Cathy St. George, a model from Virginia, appeared in Playboy while working as a makeup artist for the magazine. Little did she know she would one day be featured as a centerfold. She became Miss August 1982. After winning the title of Playmate of the Month, she posed alongside her sister for a pictorial the magazine's April 1985 issue.

Today, Cathy St. George continues to work as a makeup artist for various TV shows and films, as well as maintaining her acting and modeling careers. She currently lives in New York and is proof that age is just a number. She certainly convinces us there's nothing to fear about turning 65.