Actors Who Were Seriously Injured on Set

Sarah Knieser
Actors Who Were Seriously Injured on Set September 4, 2019Leave a comment 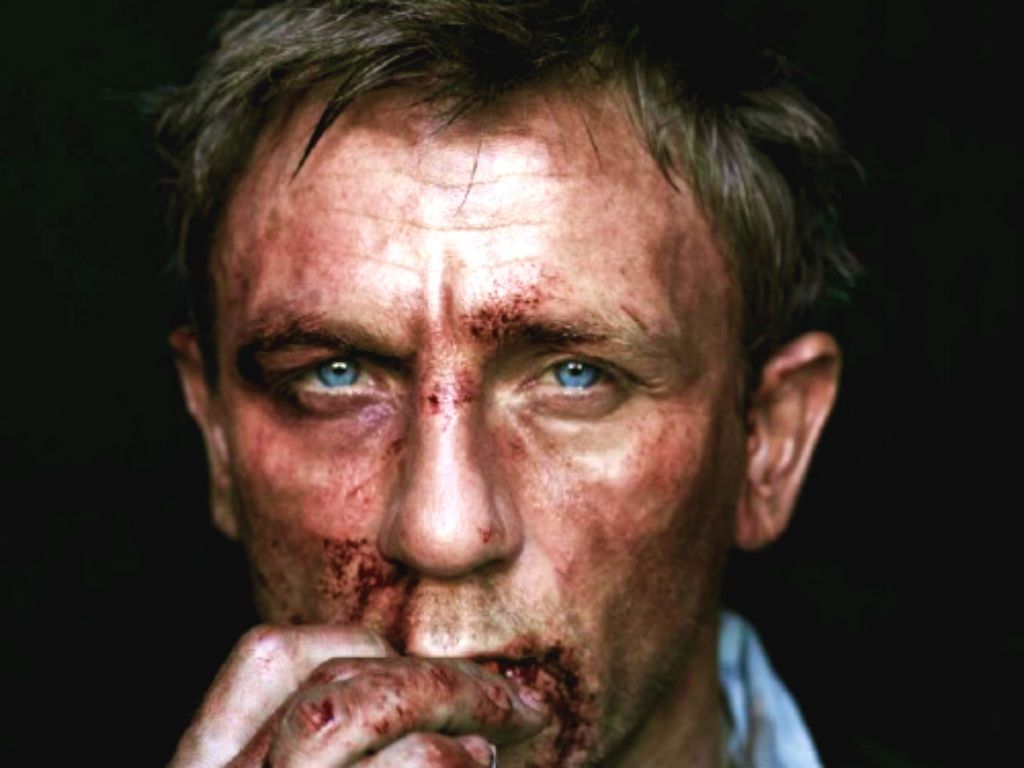 Even with the best script, things can go wrong during the filming of a movie if safety measures aren’t regulated. And even when all of the rules are followed, an accident can still occur that leaves an actor bruised or broken for long after filming is over.

Sometimes an accident makes its way into the final film. During a scene in “Django Unchained” in which DiCaprio’s character angrily smashes his hand on a table, he cut his hand deeply, but continued the scene. The raw emotion (and gushing blood) that followed the accident was just too good for Tarantino to leave out of the film.

Tom Hanks lost 50 pounds to portray the role of a marooned delivery man in “Cast Away,” but that wasn’t the hardest part of filming. Hanks cut his leg while on set and the wound soon got infected. After suffering with the injury for weeks, Hanks visited a doctor and was diagnosed with a staph infection that nearly killed him from blood poisoning.

During the filming of a scene of the film “The Eagle” in a freezing cold river in Scotland, a crew member poured boiling water into Tatum’s wetsuit (in an effort to keep the actor warm) that ended up burning the skin off of the tip of the actor’s penis. Tatum said that the incident was the most painful thing he had ever experienced.

During the filming of “Die Hard,” Bruce Willis found himself too close to a firing gun and as a result suffered partial hearing loss. His daughter, Rumer Willis has said that Bruce tends not to be very talkative during interviews because he often still has trouble hearing the questions.

The medical tools used in “A Clockwork Orange” to keep Malcolm McDowell’s eyes open were real and a doctor had to be on set to oversee their use. The doctor even appears in the film, because he had to be close at hand to administer eye drops to McDowell. Even with this precaution, McDowell suffered a torn cornea during the scene.

The scene in “Inglourious Basterds” where Kruger’s character is choked didn’t require as much acting as one might expect. During filming, director Quentin Tarantino took the place of actor Christoph Waltz to perform the close up scene with Kruger himself, during which he cut off her air supply for much longer than she was anticipating.

During the filming of “Moulin Rouge!” Kidman fractured two of her ribs and broke her leg. The injury caused a few changes in the movie, with scenes having to be filmed with Kidman sitting down to hide the cast on her leg. The corsets Kidman wears in the film made recovery of her ribs difficult and she had to spend two years after filming recovering from the injuries.

Some people believe that playing the role of the Joker lead to significant mental health troubles for Heath Ledger and that the role could have even played a part in his tragic death. During filming, Ledger experienced bouts of insomnia where his mind would race while his body was exhausted. His commitment to the role led him to lock himself in a hotel room for weeks during filming and journal in character as the tragic villain.

Director Quentin Tarantino is known for pushing his actors to their limits, and sometimes they get hurt in the process. During the filming of “Kill Bill: Volume 2,” Tarantino directed a driving scene without the help of the stunt coordinator during which Thurman accidentally crashed the car, leading to a concussion and knee injuries.

During the filming of an underwater escape trick in “Now You See Me,” Isla Fisher seriously struggled with the escape. Fisher had trouble unlocking the real shackles that were keeping her trapped underwater, and couldn’t signal to the crew for help. “No one realized I was actually struggling,” she said in an interview.

During the filming of “Syriana,” Clooney, while playing a CIA agent, critically hurt his spine during the filming of a stunt. Spinal fluid actually leaked out of his nose due to the injury. The headaches that followed were so bad that Clooney even contemplated suicide, but they were later corrected by further surgeries.

In “Rocky IV,” Stallone told his co-star Dolph Lundgreen to actually try to knock him out. So, Lundgreen punched Stallone in the chest, which cause his heart to knock into his breastbone and begin to swell. Stallone’s doctors didn’t even believe that the injury could have been caused by a person, because the injury is often seen in victims of a car crash.

During the filming of “Titanic,” Kate Winslet nearly drowned when her heavy coat snagged on a gate in the water. She was briefly submerged in the water before she removed the coat to get free. The near disaster wasn’t met with much sympathy on set. Winslet recalled, “[Director] James Cameron just said, ‘Okay, let’s go again.’ I didn’t want to be a wimp so I didn’t complain.”

During the filming of a scene of the 1995 film “Seven” where Brad Pitt, as a detective, chases a criminal that he is after, Pitt fell and smashed his arm through the windshield of a car. The injury was written into the script and Pitt filmed several scenes in his cast.

James Bond may be one of the most dangerous roles an actor can play. On the set of “Quantum of Solace,” Craig needed eight stitches after an on-set collision caused cuts on the actor’s face. He also cut off the tip of one of his fingers on the set of that film. And during the filming of “Casino Royale” Craig knocked out two of his front teeth, needing emergency dental surgery.

During filming of the third installment of the “Back to the Future” trilogy, in a scene where Michael J. Fox’s character Marty is nearly hanged, Fox got caught in the noose they were filming with. He then lost consciousness for 30 seconds before crew members got him down and saved his life.

SNL actor Chevy Chase wore landing lights made for aircrafts on his costume during the filming of a dream sequence in the film “Modern Problems.” The lights sadly short-circuited and electrocuted Chase, leading him to go through what he called a near-death experience.

The injuries Jaimie Alexander suffered during the filming of “Thor: The Dark World” weren’t caused during a fighting scene, but an accidental fall. After falling off a high platform, Alexander dislocated her shoulder, chipped 11 vertebra and herniated a disk. To make matters worse, on the way to the hospital, she compressed her spine while getting into the car, which left her temporarily paralyzed.

Linda Hamilton learned the hard way that safety protocols are in place for a reason. During the filming of “Terminator 2: Judgment Day” Hamilton neglected to put her earplugs in during a scene where Arnold Schwarzenegger would be firing a round inside an elevator. The amplified sound caused the actress permanent hearing loss.

Buddy Ebsen was originally cast as the Scarecrow in the 1939 film “The Wizard of Oz” before he switched parts with Ray Bolger to portray the Tinman. Unfortunately, the metallic paint used in his makeup for the character contained toxic aluminum dust. Ebsen had to quit the film after his nearly-fatal allergic reaction and afterwards he suffered with lung issues for the rest of his life.

In one of the most infamous movie set accidents of all time, Brandon Lee, son of martial artist Bruce Lee, passed away after a gun that was supposed to have blanks in it actually had a dummy bullet in the chamber. The movie was completed using stand-ins in Lee’s place and released in his honor, soon becoming a cult classic.

With Ford’s real life experience as a pilot, which has included some dangerous crashes, Ford has proven himself to be very resilient. During the filming of “Star Wars: The Force Awakens” a hydraulic door fell on 73-year-old Harrison Ford, breaking a bone in his leg. Production was suspended for two weeks to allow him to heal.

In 1939 safety regulations on film sets were not what they are today. Margaret Hamilton, who played the Wicked Witch of the West in “The Wizard of Oz” suffered burns on her hands and face during the filming of a scene where her character disappears into a cloud of smoke. Her stunt double was also injured during the filming, so a second stunt double had to be hired while the two were recovering.

Jackie Chan has suffered dozens of injuries on set during his time in the film industry. Chan does all of his own stunts, which has resulted in broken bones, partial paralysis and near death experiences. In 2013, a promotional poster for Chan’s film “Raising Dragon” was made which simply lists all of the injuries Chan sustained from filming.

Sometimes an injured actor doesn’t even have to halt production. During the filming of “Iron Man 3,” Robert Downey Jr. injured his ankle while on set, but instead of canceling his upcoming scenes, the crew continued to film using his body double and editing Downey Jr.’s face onto the double in post-production.