Just How Diverse Is The Marvel Cinematic Universe Really? 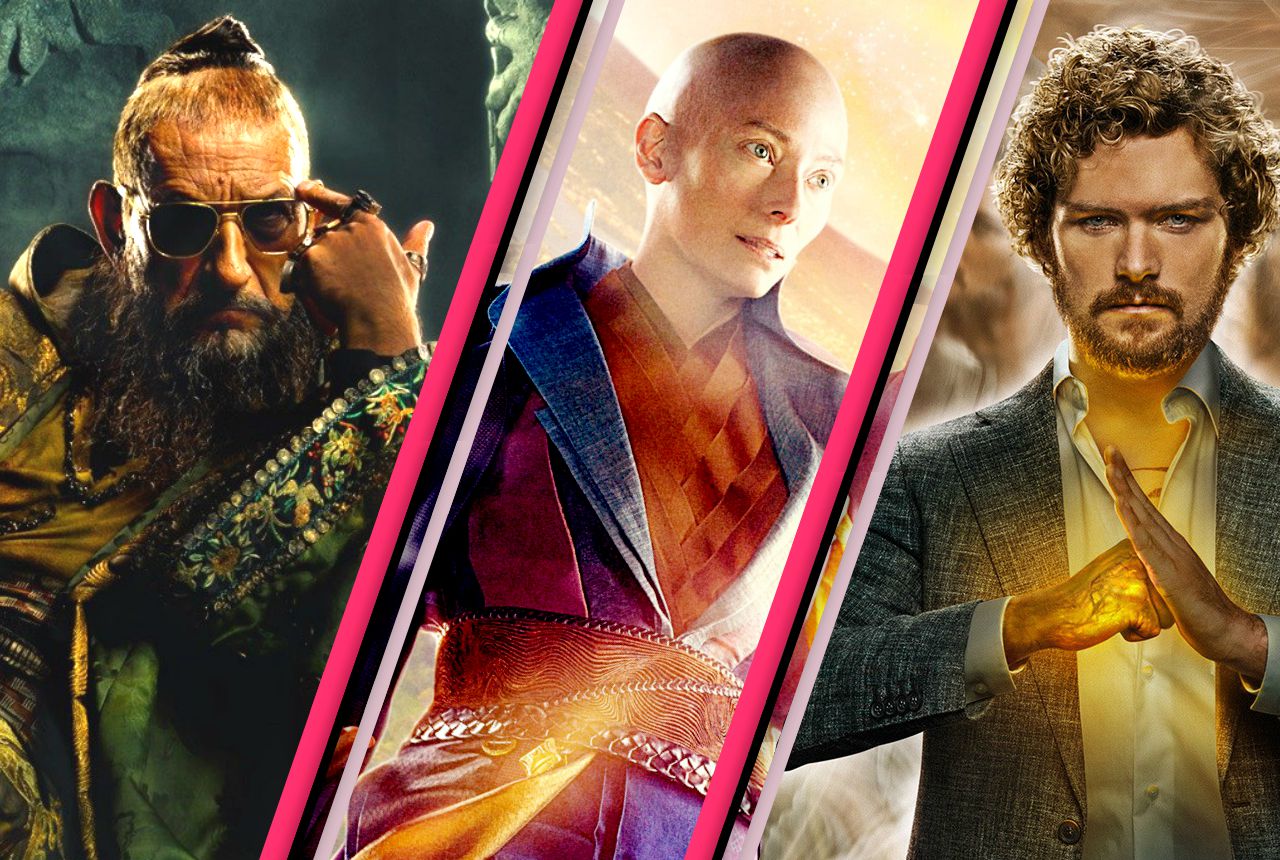 What are the most diverse MCU movies?

Marvel Studios is currently and unquestionably the leader of our film culture. Their Cinematic Universe dominates the box office, our water-cooler conversations, and even the opinions of stuffy film critics. The films portray heroes to aspire to, to look up to, to emulate. Thus, it is of the utmost importance that these films deliver us heroes who, frankly, look like all of the people who see these films. This is for the ongoing purposes of inclusion and positive representation in a historically regressive industry. Have even the most diverse MCU movies succeeded at this task? In an effort to get close to a conclusion on this complicated question, we’ve analyzed each MCU entry based on its representation of people of color both in front of and behind the camera.