Hey, Man: Here Are The Funniest MCU Side Characters

Greg Smith
Hey, Man: Here Are The Funniest MCU Side Characters May 23, 2018 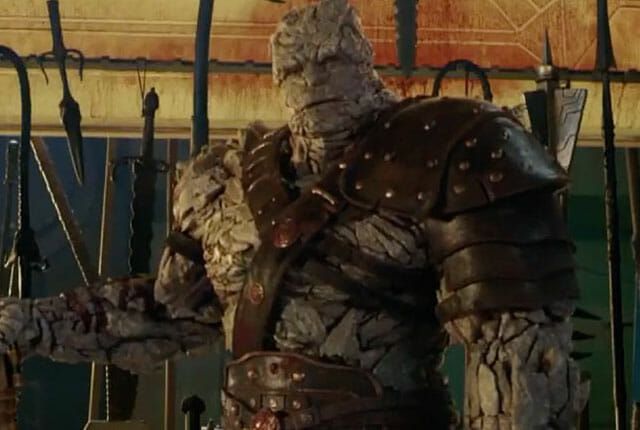 Who are the funniest MCU characters?

2008 was a wild year for superhero cinema. Christopher Nolan changed the game with The Dark Knight. He proved onscreen depictions of heroes can be gritty, complicated and, well, dark. But Kevin Feige had other plans. Iron Man plans. Cinematic friggin’ universe plans. Feige proves that onscreen depictions of heroes can be vehicles for comedy. The Marvel Cinematic Universe, or MCU, gets belly-full-of-popcorn laughs on the regular. From the Avengers to the smaller side-roles, everyone’s got a zinger. So let’s look at the funniest MCU characters to ever grace the silver screen.

Gef – Guardians Of The Galaxy Vol. 2

Played with raw enthusiasm by comedian Steve Agee, Gef cuts quite the striking figure right out of the gate. His vibe is something like “Steampunk Silverlake.” In a movie full of loud noises, colors, and quips, this character cuts through it all and demandsour attention. Even his silent reactions to what’s going on around him, which remind us a bit of a Terry Gilliam joint, get us every time.