Actor Jeffrey Dean Morgan Is The King Of All Nerds, And Here’s Why

Greg Smith
Actor Jeffrey Dean Morgan Is The King Of All Nerds, And Here’s Why April 20, 2018 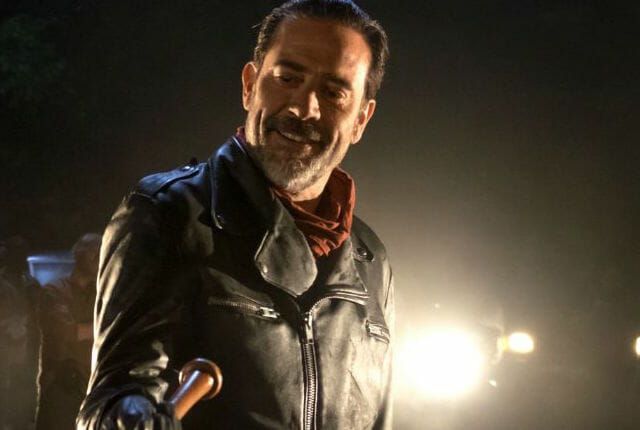 Jeffrey Dean Morgan is the reigning god-king of all nerds

You may not know the name Jeffrey Dean Morgan. But if you’ve been paying attention to TV or films in the sci-fi, comics, and genre spaces for the last 20 years, you’ve seen his face. Because his iconic characters appear in several comics adaptations, sci-fi classics and underrated genre gems. In fact, he’s been in so many genre flicks and show, I think he deserves a special title. I think he’s the King of All Nerds. So here’s an overview of Morgan’s career, role by role. Just maybe keep any bats away from him.

Morgan’s first sci-fi entry was on the classic show Sliders, in which adventurers “slide” through different parallel universes in an attempt to find their original timeline. Morgan played the titular character in the season two episode “El Sid”, and you can see some shades of his fiendish Walking Dead work as he plays a reprehensible, abusive boyfriend.