Camila Villafane
Nevada Man Finds Decades-Old Item in His Attic That Is Worth A Fortune February 10, 2021Leave a comment 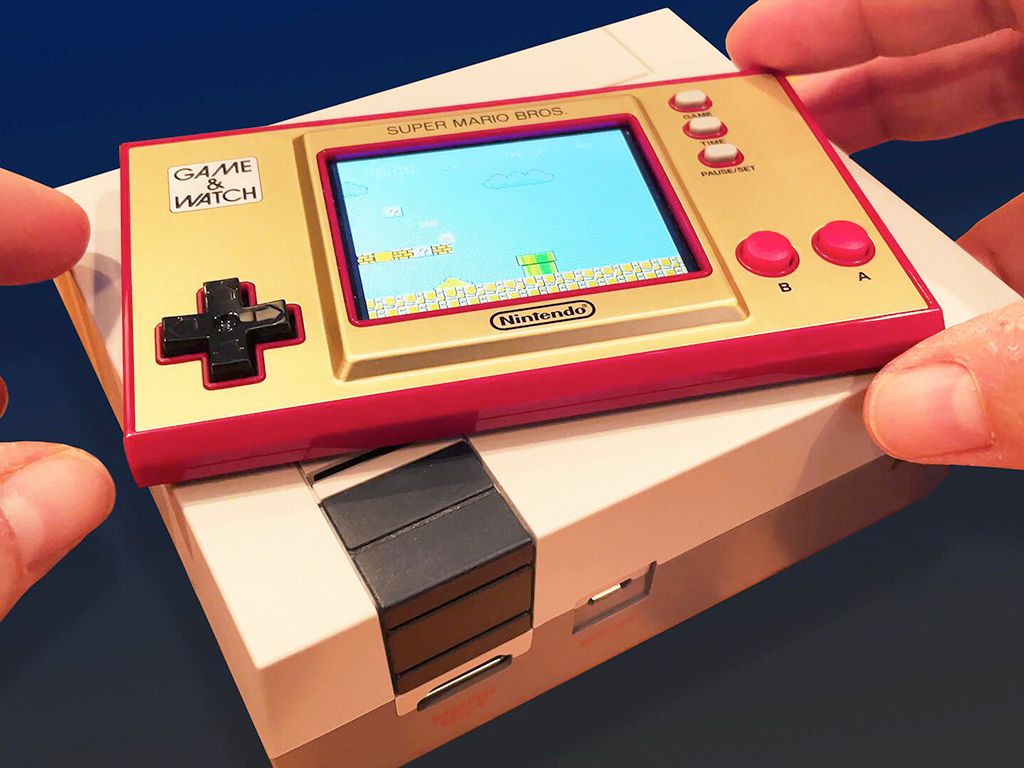 Most people don’t realize it, but today’s everyday purchases could be worth a fortune in a couple of decades. That’s something Scott Amos from Reno, Nevada, learned when he found an unopened box in his attic. When he opened it, he didn't even know that what he was holding in his hands had any value at all.

And what it contained was something worth far more valuable than anything he could have ever imagined. And it's something that's pretty common to find in attics across America, too!

They Made a Purchase That Would Pay Off

December 8, 1988 was a date the Amos family would never forget because that was when they purchased a game titled Kid Icarus. They intended for their son, Scott, to play with it on the original Nintendo game console, but it didn’t work out that way...

They Had No Idea What They Had

These days, kids and grown-ups are obsessed with Playstation 5 and Nintendo Switch game consoles. But in the 1980s, everyone was in love with the original Nintendo Entertainment System, or NES. But Amos’ family hadn’t realized that their simple gaming purchase would prove lucrative for their son in the future.

The Game Was Based on Mythology

Kid Icarus was about a protagonist who was eerily similar to Cupid, and his mission was to rescue Palutena, a light goddess captured by Medusa. The game had taken on some elements of Greek mythology, which made the storyline more interesting than other popular NES games like Super Mario Bros., but it wasn't the gameplay that had an effect on Amos's life.

It Was Simple to Play

Kid Icarus had four worlds, and players could easily avoid a series of enemies or shoot at them and gain money to buy tools and talismans from the game’s shopkeeper. And yet, Amos had never done any of that even though he owned the game for many years.

He Forgot About the Game

As he got older, Amos stopped playing with his NES game console and moved on to bigger and better things. And the game somehow made its way into a box and was forgotten in the dark corners of the attic. But decades later, the game resurfaced in the most interesting way and offered to alter his life forever.

He Hunted for Treasure in the Attic

The year was 2019, and almost three decades had passed since his parents bought him Kid Icarus. Amos went rummaging through some of the old things in the attic as a way to pass the time. And that’s when he made a major discovery.

He Discovered the Game Again

He opened one box after another looking to see if there was anything of value in his attic one day, but he wasn’t expecting to find much. Then he noticed an unopened box and he went over to look inside. And that’s when he stumbled on the old NES game and gasped.

The Game Was Untouched

Somehow, the game was still in its original packaging. "All the family has been trying to come up with a hypothesis," Amos shared with USA Today. "(My mom) thinks she put it there and never got it back out, and then it ended up in the attic."

He Didn’t Remember the Game

Amos was all grown up now with his own family and a lot of time had passed since he was a kid. So, that would explain why he had no memory of ever playing Kid Icarus. But when he realized that the game had never been opened, he figured that maybe it was a Christmas present his parents bought but forgot to give to him.

The Value Had Gone Up

When Amos’ parents originally bought Kid Icarus, the game was worth $38.45 with tax, which would be about $80 at today’s inflation rate. But he suspected that the rare game was actually worth a whole lot more now. He just had to prove that it was a legitimate game. Fortunately, he had some good proof.

He Had the Original Receipt

Aside from the fact that the game was still sealed in its original packaging, Amos also had the receipt. It turns out that his parents had bought the game at JCPenny. Now he had to find out how much people would be willing to pay for it today.

He Left the Game on the Kitchen Counter

Amos placed the game on the kitchen counter, not realizing how valuable it really was. But he figured that he could stand to make some money off of it, especially because the game was in the same condition as the day it was purchased, but he had to make sure that his newfound investment was in a safe place!

He Contacted Some Experts

"I saw it was sealed, and I thought it was worth a couple hundred dollars," Amos explained. "I go to work the next day and emailed a couple of experts. One of them wrote me back within 30 minutes and said, 'You have an Easter egg."

He Had to Protect His Investment

Amos had learned that the game was worth thousands of dollars, but he was afraid his kids might get their hands on it and damage it somehow. "I didn't want the kids pulling it down or coloring on it," Amos said. So, he turned to his wife for help.

He Contacted His Wife

Amos called his wife and asked her to put the game away somewhere safe. Judging from the tone of his voice, she knew he meant business. But at this stage, she hadn’t realized that what they had in the house was a relic that was as rare as a work of art.

The Game Was a Relic

As far as most game collectors were concerned, what Amos had was the Holy Grail. In fact, according to Valarie McLeckie, the video game consignment director at Heritage Auctions: “Kid Icarus is one of the hardest NES titles to find in sealed condition.”

“We feel that the provenance will add a significant premium for serious collectors,” McLeckie explained. And true to her words, gamers went nuts when they heard about the Kid Icarus game. But Amos had to cross a hurdle before making some big bucks.

The Game Had to Get Appraised

Before he could sell the game, Amos had to get it appraised. So, he sent the game to Wata Games, an official video game grading service in Denver, Colorado. But waiting to see what they had to say was pure torture.

Wata Games gave Amos’ game an 8 out of 10. They also informed him that less than 10 sealed copies of Kid Icarus remained in the world and his was one of them. Better yet, the last sealed game had sold for $12,000. So, Amos gave his copy to Heritage Auctions, who posted it on eBay. But would he get nearly as much?

He Imagined the Possibilities

Amos considered that $12,000 could do a lot of good. He could pay off some bills, put a down payment on a new car, or even put that money away for his kids’ college fund. But first he had to see how much people would actually bid on his game.

The Sale Didn’t Go as Planned

Amos’ copy only earned him $9,000, just $3,000 short of $12,000, but it was still better than nothing. And yet, people were curious as to why he was so willing to sell this iconic piece of gaming history from his past.

He Wasn’t Much of a Gamer

“I remember it being hard,” Amos explained, “and I was never that good of a gamer guy." It’s the main reason why he decided to part with Kid Icarus, but he didn’t feel it was right keeping all the money for himself.

Things Could Have Turned Out Differently

Amos knew that if his parents hadn’t forgotten about the game, he would have opened it up as a kid and played it with his sister. So, he decided to tell her about the game, but would he be willing to share some of the money with her?

He Shared the Wealth

After speaking with his sister about the game and how much he earned, the two of them mutually agreed to split the money. So, they each got $4,500. And they could have chosen to blow their money on something trivial, but instead they came up with a cool idea that Kid Icarus would probably be proud of.

They Made Some Unforgettable Memories

"Instead of doing something responsible, we're going to have some fun with it," Amos told his family. To that end, he and his sister spent the money on a trip to Disney World and had an incredible time that they will all cherish forever.