Paul Ciampanelli
These Are The Superhero Teams We Most Want To See On The Big Screen August 7, 2017 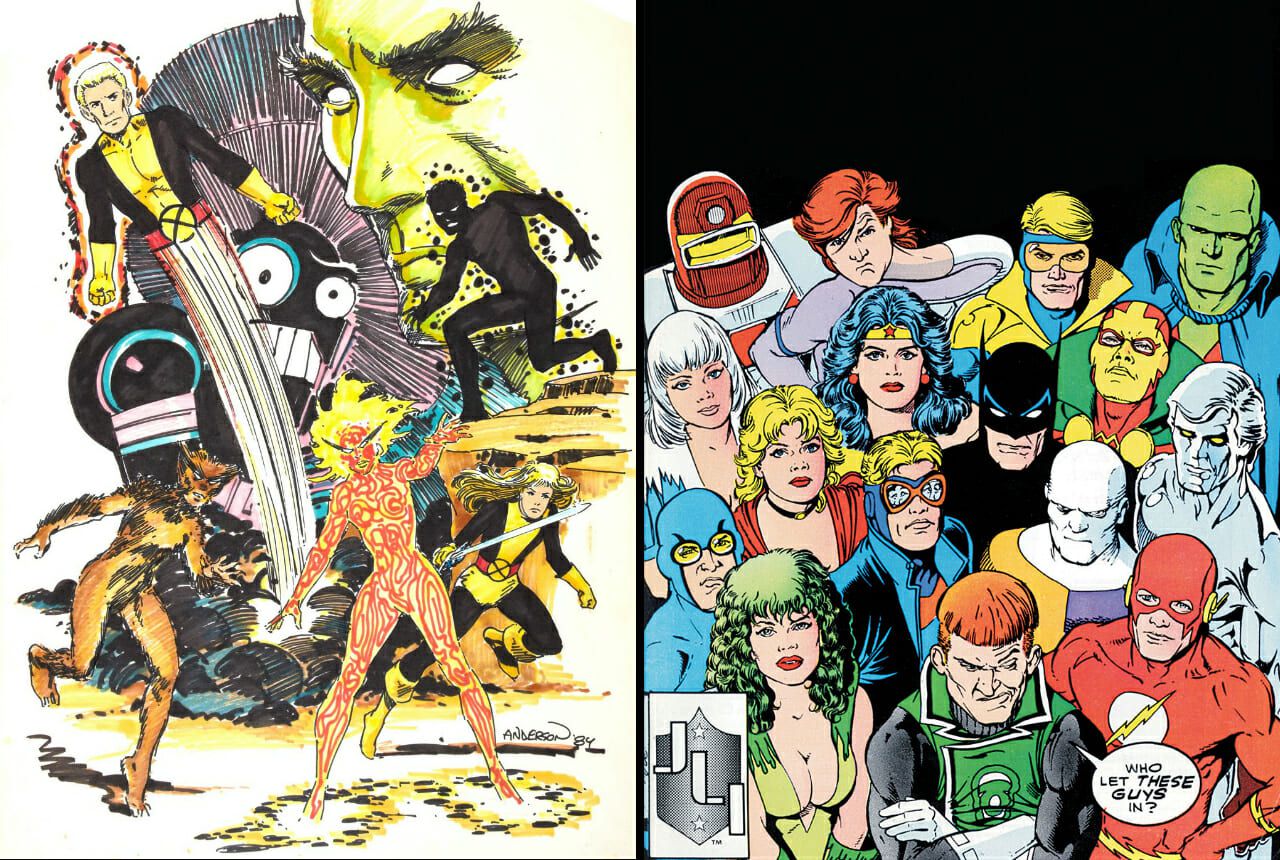 People complain that pop culture is oversaturated with superheroes, but that’s crap. There are tons of awesome superhero teams that deserve movies but haven’t gotten them yet. Here’s a list of more than 20 of those teams, and we’ve barely scratched the surface. If a character as obscure as Legion can have his own TV series, these teams deserve at least a movie each. Seriously.

The version from the early ’90s when the team worked for the United States government. That was a cool angle.