What’s the Most Hated Food in Each US State?

Stacy Rumaker
What’s the Most Hated Food in Each US State? August 30, 2017 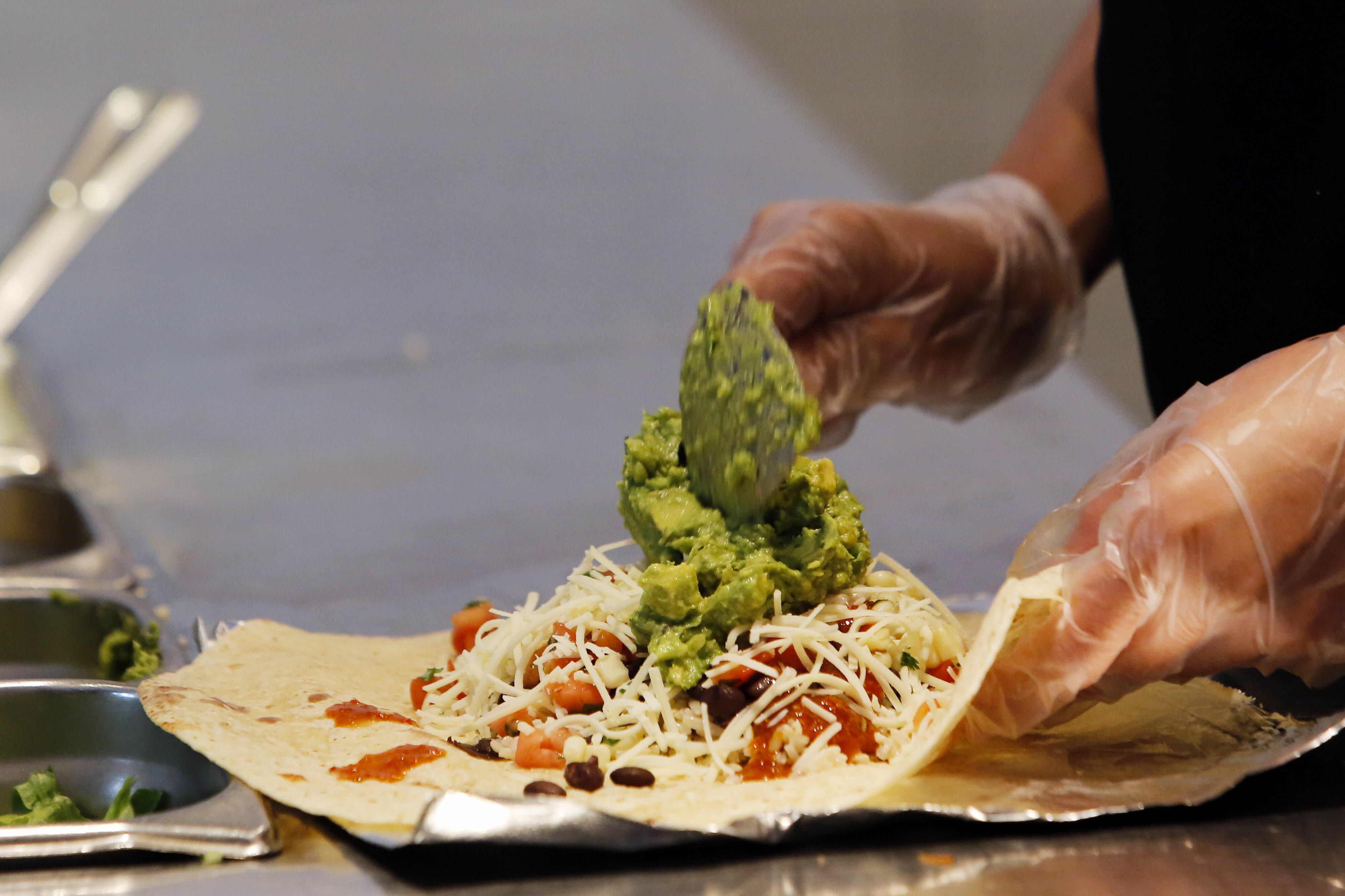 Thanks to dating-app data, we know all the foods states hate the most. Most dating apps match people based on common interests. However, one dating app takes the opposite approach. It's called Hater. It matches people based on dislikes. Because nothing brings people close like hatred and complaining. Recently, Hater compiled a list of food Americans hate most based on the states where they live. So which food does your state hate the most?

For Alaska, it's not a food but a drink they hate: VOSS water. We can't disagree with them, considering that VOSS water is essentially Norwegian tap water in a fancy bottle.

Kombucha might be considered a super food, but it's not so super in Arizona.

Cilantro tastes like soap to some people, and most of them must live in Arkansas.

While Chick-Fil-A's food might be good, their politics are not, which might be one of the reasons that Californians don't care for it.

Flamin' Hot Cheetos are all the rage these days, except in Colorado.

Connecticut is a big fan of fresh, because their most hated food is canned.

Hawaiian pizza is one of those foods you either love or hate, and Delaware is firmly in the "hate" camp.

Floridians hate licorice. Maybe because it sticks to dentures?

Georgia is not a big fan of tuna salad, which is understandable as it doesn't pair well with peaches.

Hawaiians are not fans of Coke. No word on their feelings about Pepsi.

Charcuterie is usually a tray of meat like salami and prosciutto, and also hated by those living in Indiana.

If you're in Iowa, chances are quinoa won't be on the menu.

Can you really blame a land locked state for not liking shellfish?

Hummus is a Middle Eastern food made of ground-up chickpeas. It's also Kentucky's least favorite food.

Louisianans love to party, but if you're bringing cookies leave out the raisins.

Maryland: The Corner Piece Of Brownie

If you give someone from Maryland a brownie, it better be from the middle. Because corner brownies are at the top of their "most hated" list.

Putting mayonnaise on your fries might as well be a crime in Massachusetts.

If they don't like cold pizza, then what do people in Michigan eat for breakfast?

Minnesota is known for its beautiful lakes, the Vikings, and hatred of string beans.

Taco Supremes are no bueno in Mississippi, because they hate sour cream.

Missouri: The Last Bite Of A Hot Dog

In Missouri they have a very specific food hatred: the last bite of a hot dog.

Montana is a beautiful place known for its majestic skies. But not for pumpkin spice, which its residents hate in lattes or anything else.

If you like things spicy, don't go looking in Nebraska. Chili peppers are on their most hated list.

La Croix is a popular flavored seltzer that has an almost cult following. Except in Nevada, where they hate it.

New Hampshire is a great place to see the fall colors, but not with an expensive cocktail. New Hampshirites like their booze cheap.

Gas station wine is something New Jerseyans hate, even more than having to pump their own gas.

New Yorkers hating ranch dressing on pizza makes a lot of sense. When you're known for your pizza, you don't need to dump ranch on it.

In North Dakota, they like their appetizers big. So think twice before you move to Fargo to open a Tapas place.

Americans are known for their love of fast food. But not in Oregon, where apparently they care about their health. Weird.

Chai Lattes have become pretty popular, but not in Pennsylvania where they like their tea unspiced, thank you very much.

We can't blame Rhode Island for hating capers. What are they and why do they have to mess up our Chicken Piccatta?

Matcha tea is at the top of South Carolina's most hated foods.

Expensive cheese plates are a no-go in South Dakota, which is a good thing if you're not looking to spend a lot of cheddar.

If you're looking to impress your sweetie from Tennessee with your ability to forage food, you're out of luck.

Well-done steak doesn't sit too well with Texans. They like their steaks still mooing.

If you're having a salad in Utah, don't ask for balsamic vinegar or you'll get sour looks.

I'm with Vermont on this one: Cheese shouldn't come from a can.

Virginians love pizza, but hate when people blot the grease off with a napkin. Well, excuuuuuse me!

While K-Cups are convenient, they are not environmentally friendly, which Washingtonians usually are.

Who would have thought West Virginians wouldn't like tofu? Everyone.

Lunchables taste like their packaging, and Wisconsinites know it.

People in Wyoming sure love their gluten.