Foods That Will Boost Your Mental Health 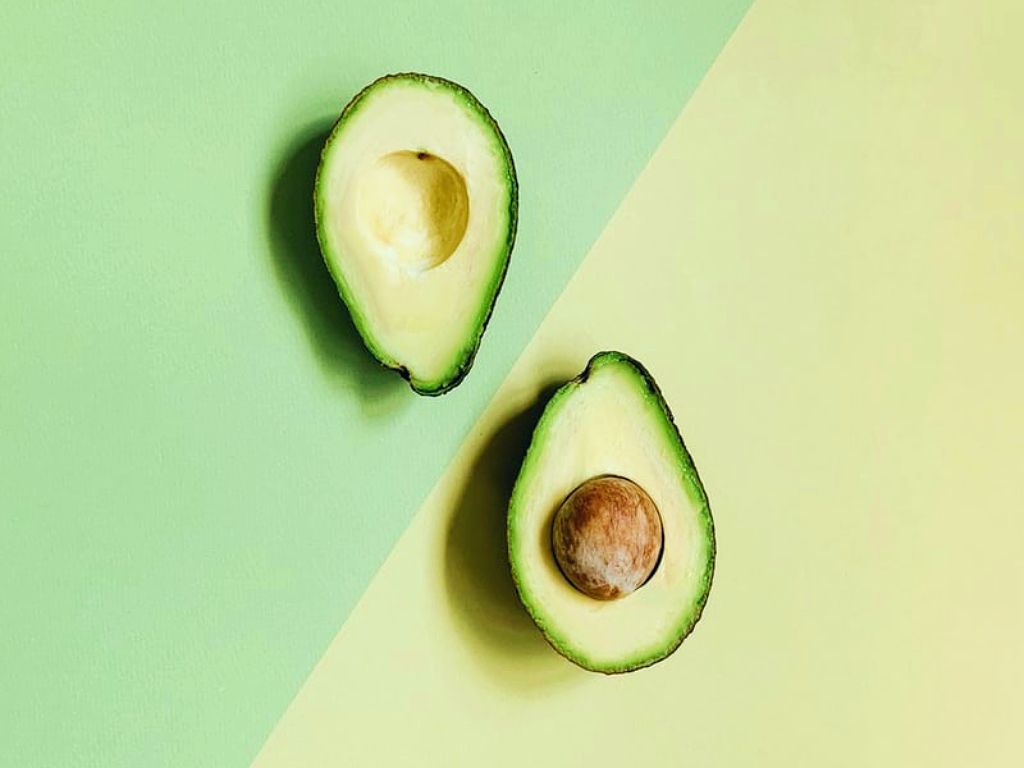 With more and more studies being conducted around the globe, it seems that some of the answers to maintaining our mental health are right in front of us in the foods that we eat! So, let's take a look at 25 foods that are known to boost your mental health and cognitive development.

Avocados are a fantastic source of healthy unsaturated fats that support the brain. Consuming monounsaturated fats (the "good fats") help reduce high blood pressure, which is linked to cognitive deficiency. Avocados are also packed with folate, a B-vitamin which is known to boost serotonin and dopamine.

Spinach is another food that is rich in folate. According to scientists, low folate levels are predominately linked with mental health issues. A study in 2017 showed that people suffering with depression had a lower intake of folate compared to those without depression.

Dark chocolate contains the ingredient cocoa, which is a type of antioxidant. This is especially important for the brain because of its high susceptibility to oxidation (a process that damages vital molecules in our cells). Antioxidants fight oxidative stress which causes age-related cognitive deterioration and brain disease.

Brazil nuts are high in vitamin E as well as selenium, which is an antioxidant known to improve mood levels by reducing inflammation. People with high amounts of inflammation and low levels of vitamin E are often vulnerable to mood disorders and anxiety.

Researchers have shown that olive oil can be a major help in breaking down the buildup of abnormal amounts of protein in the brain. Tau is a protein that is known to cause dementia if its levels increase. However, according to studies, olive oil can effectively decrease the buildup of tau and delay advancing cognitive diseases.

Tomatoes get their red color from lycopene, a natural pigmentation that is found in many antioxidants and other anti-inflammatory ingredients. It has also been shown to act against brain disease and slow down the progression of Alzheimer's. In addition, lycopene may help with memory, concentration and logic.

Although it is known to keep you awake and alert, caffeine has also been proven to increase complex brain activity, causing us to process more information. Drinking coffee also exposes you to antioxidants, which support the brain's health as you get older.

Experts have shown that the common German side dish may be a leading factor in helping to fight depression. Fermented foods filled with probiotics like sauerkraut help maintain a healthy gut, which researchers believe has a close relationship with the brain. The type of bacteria in your gut can send messages to your brain, influencing its function and thus your perception of the world.

Similar to sauerkraut, scientists conducted a study that showed how fermented foods like kimchi are naturally high in probiotics which effect those suffering from neurotic tendencies. The fermentation in this Korean dish proved to effectively reduce social anxiety disorder in those who digested it.

Fermented foods have really been shown to be a staple in maintaining a healthy brain, and they also slow down onset mental conditions. In addition, pickled vegetables are know by experts to ease neuroticism and social anxiety. The probiotics and healthy bacteria in fermented foods help to keep your gut healthy, which in turn influences your mental state.

We've seen before that a healthy tummy is linked to low levels of anxiety, and quinoa is just the food to help with that. The ancient dish is packed with protein and it helps balance your blood sugar, which reduces levels of both irritability and anxiety.

Eating whole grains like brown rice is yet another way to boost your mental health. Whole grains contain a certain type of amino acid that is known to produce serotonin (the natural "happy chemical"). Serotonin can quickly improve your mood by calming the mind, and help you get a good night's sleep.

Green tea is a great way to boost your mood and relax you when you're feeling stressed. Its richness in the amino acid, L-theanine, helps with concentration and feelings of anxiety. Green tea also releases higher levels of antioxidants than regular black tea.

Bananas are know to contain high levels of potassium, which is a chemical known to increase brain power and activity. Bananas also contain tryptophan, which is an amino acid that helps with the production of serotonin, the mood-lifting chemical.

Consuming excessive amounts of alcohol can serve as a coping mechanism for some mental issues; however, a recent study has shown that wine contains a natural compound that acts as an anti-inflammatory. This is especially interesting, as high levels of inflammation can put someone at risk of mood-disorders. Resveratrol is a chemical compound found in wine that naturally reduces inflammation.

Artichokes are packed with vitamin B folate which is known to boost your mood and aid in the release of serotonin. A folate deficiency in your body may hinder the production of the happy chemical and impact your mental health. So, it's important to increase your daily amount of veggies to slow down the onset of depression or anxiety.

Folate, the serotonin booster, is also plentiful in lentils, with one cup providing 90 percent of the recommended daily dose. It's always suggested to consume folate in foods rather than in folic acid supplements as they come with risks of possibly developing colon polyps or cancer.

Eating broccoli is a delicious way to boost your mental health as it possesses high levels of glucosinolates, which when broken down produce isothiocyanate. This hard-working chemical reduces harmful oxidative stress which then lowers the risk of depression and anxiety.

Coconut oil has been proven in many studies to help with so many things, from the strength of your hair to your overall health. The tropical oil contains lauric acid and medium-chain triglycerides (MCT) that have been found to lower anxiety and possibly increase happiness. In a 2004 study, MCT was found to significantly improve the cognitive function of elderly people suffering from memory loss.

Eggs are loaded with essential amino acids, omega-3 fatty acids, vitamins A and D as well as the minerals, zinc and magnesium that all help to reduce anxiety. Eggs also contain choline, an amino acid that constructs neurotransmitters which actively support cognitive and learning processes.

These healthy nuts are so rich in brain boosting ingredients, they even look like brains! Walnuts are packed with omega-3 fatty acids that increase serotonin production in the body. They also regulate blood-sugar levels which fight depression-related symptoms like irritability and insomnia.

Berries are another food that contain flavonoid antioxidants which reduce inflammation and oxidative stress. The antioxidants in berries are known to improve communication between cells, delay cognitive decline and increase plasticity, which helps brain cells to learn and memorize.

Pinto, black, navy and kidney beans all fall into the legume family. Each share a wide range of mood-boosting nutrients like iron, zinc, magnesium and folate which contribute to balancing energy levels as well as maintaining memory functions.

Yogurts are rich in lactobacillus, a probiotic bacteria found in live-culture yogurt. This bacteria has been tested and proved to affect our mood, confirming a direct link between the health of our gut and the health of our mind.