Obsev Editors
15+Dumbest Things People Have Done To Impress A Girl Or A Guy March 31, 2019 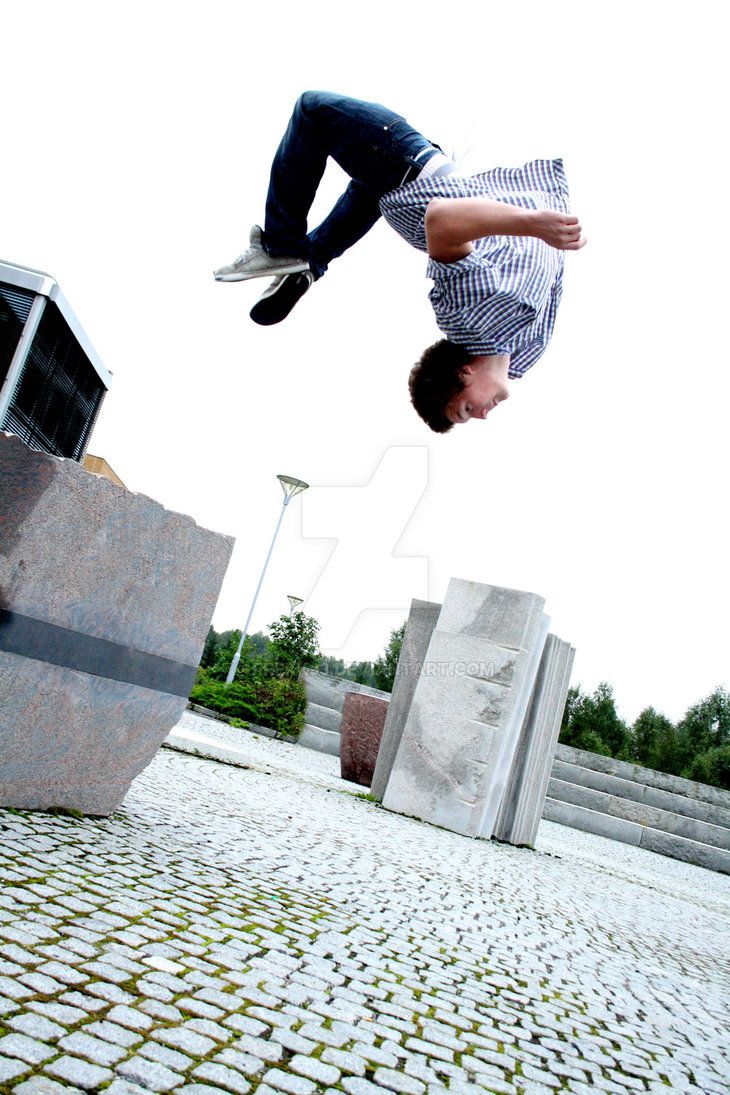 More or less, everyone has tried to impress a girl or a boy that they like at some point in their life. It's reasonable. However, these Reddit users might have gotten a little too far.

One of the users, called U/beerbellybegone, made a lot of people laugh with his story. He was in New Zealand and was planning on going to a party with some girls from his hotel. So in order to impress the girls he decided to skip the ferry that would take them to the party, and swim about 1km instead. He arrived exhausted about three minutes after the ferry. On the bright side, it worked!

Everyone knows that backflips are really dangerous and they take time and practice in order to be achieved. However, this user decided to do for the first time a backflip to impress his crush. Things didn't go well and he ended up hitting his head on the ground, throwing up and eventually losing the girl. Maybe it didn't worth it. Click next to see a worst failure than that!

U/snowdropwrites, tried to impress a group of 17-year-old girls while he was only 12, by attempting to do some tricks with his bike. "I skidded against the curb and it bucked me out in to the middle of the road into oncoming traffic. I scrambled to get back onto the pavement and my bike flew clean off the ground and I was propelled into a bush," he confessed.

Another user, at the age of 9-10 was in Dominican Republic where they had organized a dance competition on one stage. So he thought that the best way to make a 15-year-old girl notice him was by participating to the competition while staring at her. After some time the staff cut him off with the excuse that the microphone had a fault.

16. He Threw Up In Front Of Everyone

U/Kelluthus started up smoking in order to hang out with some girls of his taekwondo class that smoked. So one day he went for two cigarettes with the girls and returned to the class. But things went really wrong. "When we came back we started doing our warm up laps and I felt very queasy, I had to throw up, so ran outside, right next to the Dairy Queen. I threw up all over the glass wall where the cashiers and several people eating looked on in horror" he wrote.

A boy thought that he had found the perfect gift for his crush, but unfortunately it didn't work out. "I bought a hedgehog off someone to give to her, but her parents said no. I ended up keeping him and he was the sweetest boy. Lived for 7 years!", u/QuinceyRaistlin wrote.

Everyone wants to show off their significant other. However you should not take it too far. This user decided that it would be a great idea to drag a huge canoe into the lake while the girl was on it. "The next morning i had to call in to work sick because my back muscles were so strained I couldn't get out of bed. My back was sore for over a week!" u/The_Superfist wrote.

Have you ever been so in love that you are willing to to everything to help them? Well that girl went to her school to find a notebook that her crush needed for a test and because he was living too far he couldn't go himself. When she arrived she found his locker and through the phone he told her the combination and when she found the notebook she read more than 10 pages in order for him to take notes.

What happened to that guy is a real nightmare and the worst thing that could happened to you in front of your crush! "Getting up from the bleachers to play PE dodgeball, i tried to pull my sweat pants off while yelling “LET’S DO THIS!” Ended up yanking off everything, boxers and all", u/CopperSmokeClayton admitted.

It is also not a really good technique to lie to somene in order to make him like you more and the following story is a great example for that! "i lied and said i had experience in journalism (because i didn’t think we’d have anything except a brief encounter) when i’d actually only taken one class in college. our first date he took me with to report on a local clash between police and citizens and i got tear gassed and robbed." u/throwwawwayy66 wrote.

You should always be very carefull on what you do for love. "Ran into a busy road and picked up a hedgehog. Wasn't run over, but my hands stung for a week." u/GloomyTeddy wrote.  However, in this story even if it was to risky, the little hedgehog was saved!

This story is really unbelievable! "Tried to razor scooter down the steepest hill around. Crashed into the back of a funeral hearse and shattered the back window. There was a body inside and the family was outside waiting to either go to the cemetery or take the coffin inside. I got up, covered in blood and glass, grabbed my scooter and hobbled away to the nearest alleyway" u/brokendew admitted

8. Not The Thief Of Her Heart

This user was really unlucky and must have felt really embarrassed, but it wasn't his fault! "I made sure I was the one to return her jacket when she forgot it at school. When I gave it back to her the next morning she blamed me for stealing it, we didn't end up together." u/remmie538 wrote.

How would you react if you returned from vacation and your bathroom was a different color? For u/cucumberwubwubs seemed to be a great gift for her boyfriend. "The guy I was seeing went on a vacation with his family for 2 weeks, and I had the key to his place to feed his cat. While he was gone, I painted his bathroom. He thought it was weird, but seemed mostly ok with it." she said.

It's always funny when little kids try to be cool. They are adorable! Here is a great example of that. "In elementary school when I walked by this girl I liked I would pretend to chew gum and crack my knuckles cause I thought I’d look “cool.” u/drewbob1000 wrote.

We have no words for this story. However, it seems it worked for u/raymond1138. "When I was 15, I dropped a heavy book on my head. It was this old dictionary. I laid down on the floor, held it over my head with my arms fully extended, and dropped it the foot and a half right onto my forehead. I guess I though it would show how tough I was? I was not tough. It sorta worked because I dated her until freshman year of college." he wrote.

You should always think twice before doing a stand in order to impress someone. It's too risky. "I tried to jump through a swing. The plan was to go headfirst through, do a summersault on the other side, and look super cool. I smoked my face on the wooden seat." u/killerkarabs wrote.

Dating A gymnast makes you want to show off more, but that's not a good idea. "We go to a park and I see parallel bars that are designed for stretching but I'm convinced I can do a handstand on them because I'm awesome. She keeps insisting they are too far apart but I don't listen. Attempt said handstand, they were indeed too far apart so I collapse down jamming my chest past my hands and strain/tear all the ligaments holding my chest muscles to my breastbone." u/Mostlyamoron admitted.

One day, u/WickedZombie wanted to visit his girlfriend who was home alone. So even though his parents waned him that there would be a thunderstorm coming, he took his bike headed to her house, which was 3miles away. However, the storm started and it was so rough that after 30 minutes he was only halfway because the wind was really strong. Finally he made it to her house only to find her parents pulling into the garage. He ended up having her dad giving him an awkward ride home.

The last user was at the age of 10 and he was having fun alone at the park, when he saw a group of girls about 15years old riding their bikes. He wanted to show off, so he started fooling around on the monkey bars, when he missed one bar and fell on the ground. Even though he was hurt all of the girls run to help him and took him to his home, too. So you can call it a success I guess.