Matthew Loffhagen
All Aboard for 20 of the World’s Most Breathtaking Train Trips March 19, 2019 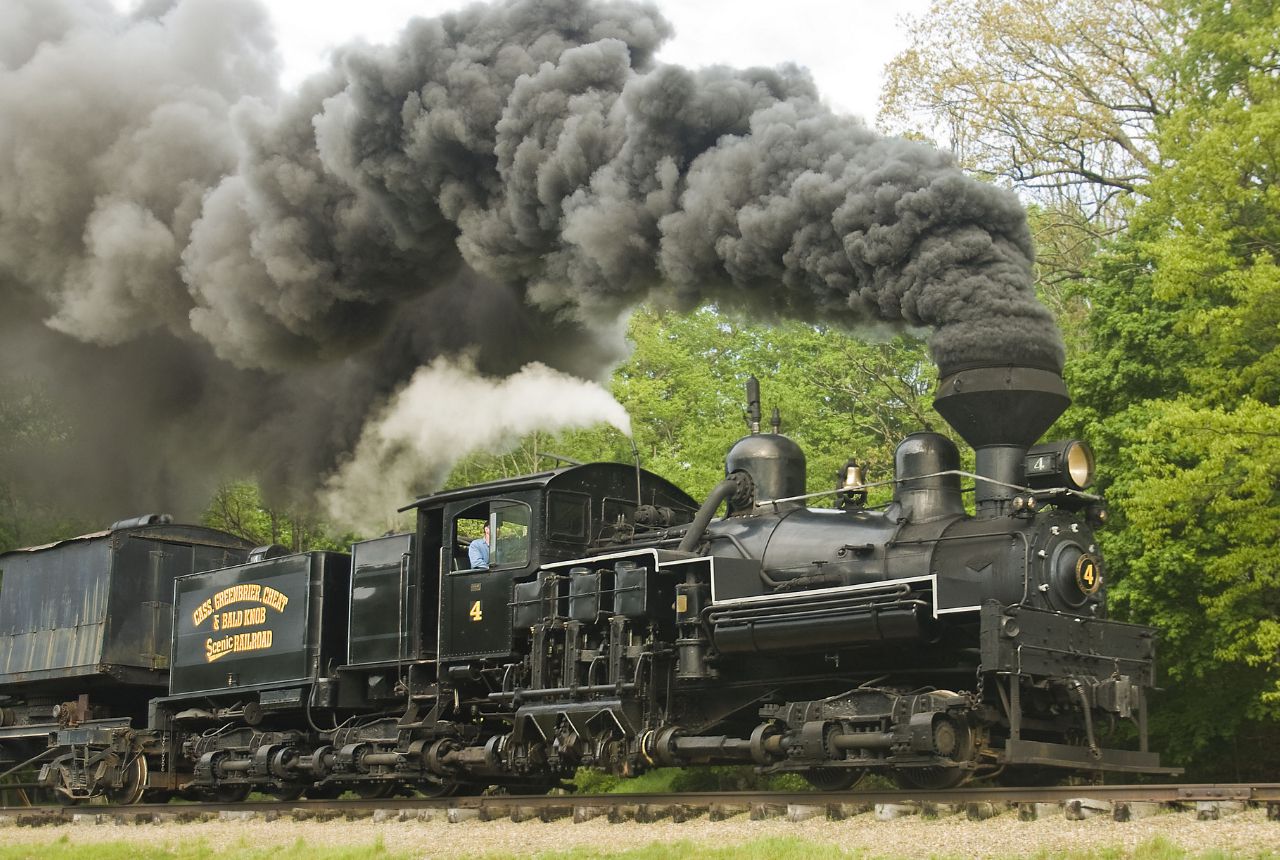 There's something magical about a good train journey, and many train carriages boast magnificent vistas. So here are 20 of the world's most scenic train trips you can take on your next vacation.

The Ghan Railway service takes passengers on a journey through the Australian Outback, from Adelaide to Darwin. The trip covers over 1,800 miles and includes a four-hour layover in Alice Springs.

The Napa Valley Wine Train is more than just a simple journey. It's a full-on vacation experience in its own right. The 18-mile journey from Napa to St. Helena, California, passes by many of the region's famous vineyards and wineries. The train offers a full dining experience, including a four-course meal and plenty of wine to accompany the view.

You're probably familiar with the Jacobite even if you don't know the famous engine by name. Better known in certain circles as the Hogwarts Express, the Jacobite is seen in the "Harry Potter" movies, including the impressive viaduct bridge that appears in the iconic flying car scene from "Harry Potter and the Chamber of Secrets."

The Rocky Mountaineer travels across four rail routes across Alberta and British Columbia in Canada, and also extends down to Washington. The railway is the seven-time winner of the "World's Leading Travel Experience by Train" award at the annual World Travel Awards.

The high-speed Shinkansen bullet train network criss-crosses Japan, traveling between Tokyo, Nagoya and Osaka. In addition to offer splendid views of both the Japanese countryside (including Mount Fuji) and its busy cities, this train network is notable for offering incredible speeds of up to 200 mph.

The Trans-Siberian Railway is the longest railway line in the world, traveling between Moscow and Vladivostok in Russia. In addition to this, the railway also has branches which connect all the way to Mongolia, China and North Korea, and it's continuing to expand further every year.

The Bernina Express crosses the Swiss Alps in style. The railway offers several routes between Chur and Poschiavo in Switzerland and Tirano in Italy. Two of the railway's lines were named a World Heritage Sight in 2008, in part because of the impressive achievement of creating a viable path through the Alps. One line achieves a 1,300-foot difference in height between its highest and lowest points, leading to some very steep climbs along the way.

Norway's Flam Railway line runs between Myrdal and Flam in the valley of Flamsdalen. This line achieves an even greater difference in elevation than the Bernina Express, with a 2,800-foot difference between its highest and lowest points. Due to the high costs of such a challenging service, the Flam Railway is now primarily a tourist attraction, offering a luxury transport experience.

The Welsh Highland Railway takes passengers across the green, wet Welsh countryside, between Caernarfon and Porthmadog. The modern track is a restored version of a far older commercial railway. The restoration work was primarily done by volunteers rather thn professionals, so this is a rare example of a railway that exists solely because of locals' enthusiasm for their heritage.

The Durango and Silverton Narrow Gauge Railway is a heritage railway that crosses Colorado, connecting its titular cities. The railway was originally constructed during the Gold Rush, and opened in 1882 to transport silver and gold that had been mined from the San Juan Mountains. The railroad now operates as a museum on wheels, but an ongoing lawsuit claims that sparks on its tracks started a wildfire in the summer of 2018 which may ultimately impact its future.

The German Harz Railway crosses part of the Harz mountain range, and dates back to 1897. The Harz Railway also connects to the far busier nearby Brocken Railway, which takes passengers to the Brocken, the highest point in the Harz mountain range. While the Harz's final destination is not quite as exciting; its relative lack of tourists means that it's a more relaxed experience.

The North-South Railway of Vietnam (colloquially known as the Reunification Express due to its connective role in the country's turbulent history) takes passengers from Hanoi in the north to Ho Chi Mihn City in the south. This is a beautiful railway line with a lot of history, but it is not the most comfortable journey. Much of the railway was damaged or destroyed during World War II and the Vietnam War, and it's easy to see where the network still bears scars. Nevertheless, this is a fascinating piece of locomotive history, as the line dates back to 1899, when the country was under French colonial rule.

The modern California Zephyr is a replacement for a similar train service that ran from 1949 to 1970. The line's operator, Amtrak, claims that the Zephyr is one of its most scenic journeys, offering views of the Colorado river valley, the Rocky Mountains and the Sierra Nevada. Plenty of people seem to agree, as the California Zephyr transports nearly half a million passengers every year.

West Virginia's Cass Scenic Railroad exists primarily to take passengers on a beautiful tour of a gorgeous state park. The train carriages are authentic log cars that used to transport timber across the area, and the train's journey passes several key logging locations from the area's past. While the main journey now offered is a two-hour round trip tour of the area, the rail company also used to offer a five-hour trip to the mysterious ghost town of Spruce.

Once upon a time, the Grand Canyon Railway, which opened in 1901, was one of the most convenient ways to travel to and from the Grand Canyon. These days are long behind us, but the heritage railway has been lovingly restored, and now runs as a nostalgia experience, carrying nearly a quarter of a million tourists every year.

The Amtrak Cascades runs parallel to the 500-mile Cascade mountain range and takes passengers daily between Vancouver in Canada and locations in Washington and Oregon. A pair of severe derailments in 2017 dented the reputation of the line significantly, but otherwise the service is mostly considered reliable.

Arguably the most famous train journey in history, the Orient Express has changed a lot over time. Its current incarnation, the Venice-Simplon Orient Express, begins in London before traveling across Europe. This is a luxury travel experience, and during the month of September the train also tours Budapest, Sinaia and Bucharest on its way to Istanbul. Contrary to its reputation, there is an exceptionally low murder rate among passengers of this train.

The Rhine Valley Railway (officially named the Mannheim–Karlsruhe–Basel Railway) crosses Germany, starting in Cologne and ending in Mainz. The oldest parts of the railway were constructed in 1840, and today the railway is one of the most common methods for hauling both cargo and passengers across the country.

The Bergen train network is well known for its scenic views, but Norway's Oslo-to-Bergen line in particular is something special. The line is at the highest elevation of any railway line in Europe, at an impressive 4,058 feet above sea level. The line was of particular significance during World War II as it was used to transport both civilians and military personnel across Norway when other forms of transport were impossible.

Rovos Rail provides passengers with a tremendous view of African countryside. The railway train hotel branches all the way from South Africa all the way to Tanzania and Namibia. The train is equipped with private sleeping quarters and lounges, the largest of which, the Royal Suite, takes up an entire half a carriage and even features an old-fashioned Victorian-era bathtub.