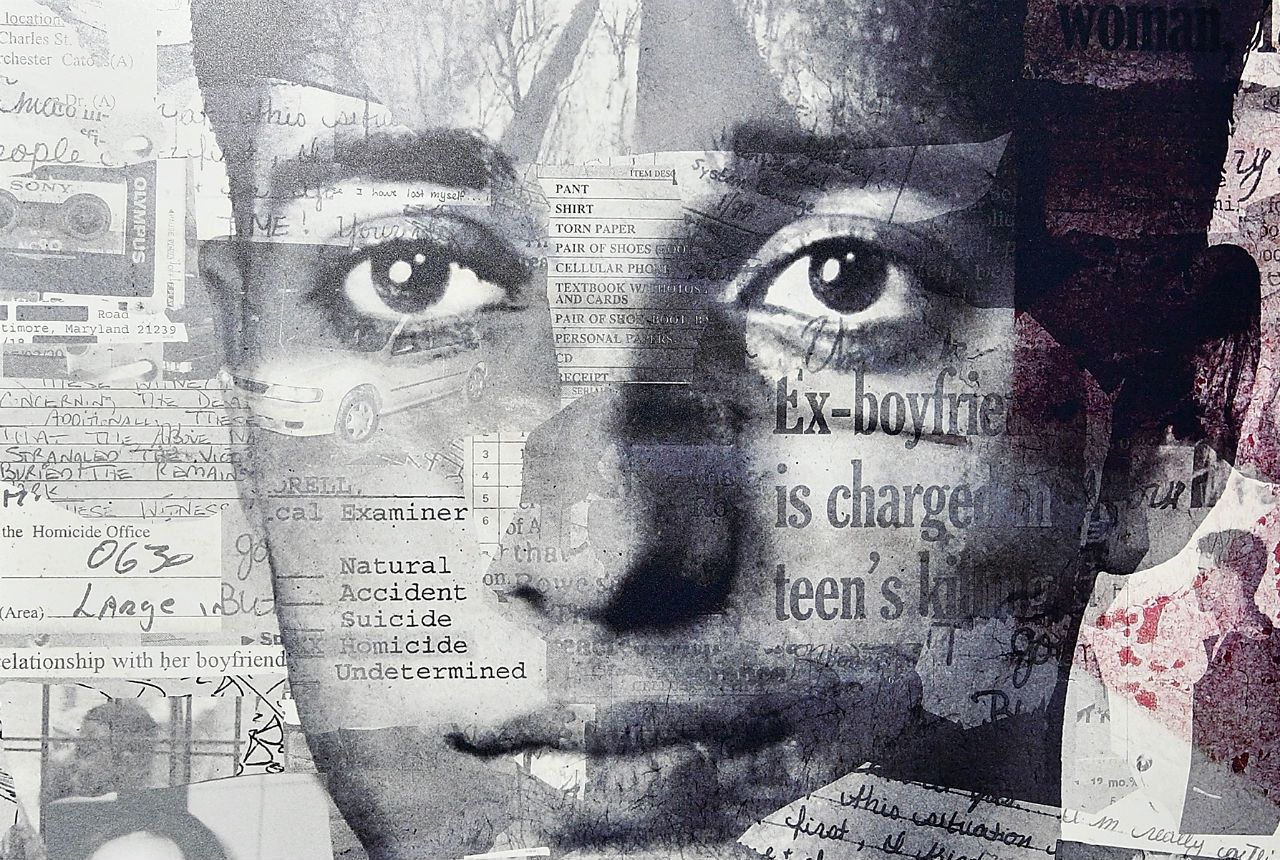 In 1999, Adnan Syed went to prison for killing his ex-girlfriend, Hae Min Lee. And at the time, news of the case stayed relatively local. But then came the "Serial" podcast in 2014 and a new HBO documentary in 2019. So now the Adnan Syed murder case is making headlines again...

Hae Min Lee was an 18-year-old high-school senior in Baltimore County, Maryland, at the beginning of 1999. On January 13 of that year, Lee failed to pick up her cousin from day care as planned. Less than a month later, her body turned up in a park nearby. Someone had strangled her to death.

Three days after Lee's body was discovered, Baltimore City Police received an anonymous phone call. The caller pointed them toward Adnan Syed. Lee and Syed were a couple that had broken up not long before Lee went missing.

Lee and Syed started dating during their junior year of high school. Both were good students, and both were active in sports. Lee played lacrosse and field hockey, while Syed was on the football team.

Lee and Syed grew up in conservative households, but their rules for dating were vastly different. While Lee could have a boyfriend, Syed’s family forbade him from spending time with girls. So the couple’s relationship was kept secret for its entirety.

The End of Things

Lee eventually grew frustrated with having to hide her relationship with Syed from her family. The situation took a toll on her emotionally, and she broke up with Syed. But the couple would go back and forth for a while before calling it quits for good.

At the time of her death, Lee was working at a local LensCrafters. Once she and Syed broke up, Lee began dating her 22-year-old co-worker, Don Clinedinst. Things quickly became serious, at least for Lee.

During the police investigation, Clinedinst was quickly ruled out as a suspect. According to his alibi, he had been working at a different LensCrafters location the afternoon Lee was killed. Syed, too, had an alibi: Fellow student Asia McClain saw him in the library at the time of the murder.

Police spoke with a girl named Jennifer Pusateri who told them a mutual friend, Jay Wilds, had called her from Syed’s phone that afternoon. During interrogation, Wilds confessed he had helped Syed bury Lee’s body.

Wilds’ confession, along with cell tower records that put Syed’s cellphone in the area of where Lee’s body was discovered, led to Syed’s conviction in 2000. He was sentenced to life in prison plus 30 years.

For the next 14 years, Syed sat quietly in prison. During that time, his case fell into obscurity, remembered only by those who had been closely involved. But then, in October 2014, journalist Sarah Koenig premiered the first season of her podcast, "Serial."

A New Look at Old Evidence

The basis for Serial was simple: Each week, Koenig would relay information that she had found regarding Lee’s murder. And as she dug deeper into the initial investigation, a few things stood out that didn’t make a whole lot of sense.

There were several major issues with Syed’s conviction. The first was that no one in the police department had bothered to look into McClain as an alibi witness for Syed. Meanwhile, Clinedinst’s alibi turned out to be problematic, having been provided by his own mother. Wilds’ story had changed a number of times, suggesting he'd been coached by the police. And the cell tower evidence was unreliable at best.

"Serial" captivated audiences. In two years, listeners downloaded the podcast more than 100 million times. It created an enormous group of "armchair detectives," people who desperately wanted to solve Lee's murder from the comfort of their own homes.

The Rise of True Crime

"Serial" became responsible for a podcast renaissance. The Baltimore Sun called it "a novel twist on the investigative long-form piece." The podcast allowed listeners to feel involved in the investigation themselves, drawing their own conclusions as Koenig presented new evidence week after week.

"Serial" became so popular that Redditors created their own thread related to the podcast and the Lee case. On it, amateur sleuths combined with regular fans to discuss case updates and new theories regarding the murder.

Did He or Didn’t He?

But what "Serial" ultimately did is shed new light on a once-forgotten conviction, and on a man who had maintained his innocence from day one. In her podcast, even Koenig admits she couldn’t say definitively whether or not she believed in his innocence. But that only made the case more interesting for listeners.

"Serial" also drew attention from critics. On one end, there were some who believed it to be unethical to report on a case before the investigation had been finished. Others took issue with Koenig’s whiteness, believing she shouldn't be reporting on communities she doesn’t understand.

Attention to the Case

Regardless, "Serial" is in large part responsible for Baltimore City Circuit Court Judge Martin Welch granting Syed a retrial in 2016. The basis of his request had been "ineffective assistance of counsel," calling into question the defense provided by Syed's original lawyer, Cristina Gutierrez.

In March 2019, HBO launched a four-part docuseries about the murder called "The Case Against Adnan Syed." Directed by Academy Award nominee Amy Berg, the series takes another look at Lee's murder, the people involved, and its standing in popular culture.

"The Case Against Adnan Syed" approaches Lee’s murder from a different angle: her own journal, which Berg was able to recover as a part of the original case file. The docuseries also manages to score interviews with people in Lee’s life that "Serial" did not.

Since the debut of "Serial" in 2014, the focus brought to the Lee murder has been skewed toward Syed. Berg wants to change that. She said, "That was one of my first goals, to be honest: to bring the real Hae to life through her friends' accountings and, hopefully, through the journal entries. I really wanted to make sure that she wasn’t just another victim."

Depitethe attention, not much has changed on either side of the case. Lee’s family remains convinced of Syed’s guilt. And Syed seems reluctant to get his hopes up. Even Berg has her doubts.

"In an ideal world, Adnan Syed would get a new trial," Berg said. "He's won a new trial twice now in two courts. But my fear is that that will never happen and the film will become the trial that he didn't ever receive."

Narrative About the Media

For some, Syed’s case and the attention surrounding it are less about guilt or innocence and more about the way our media operates. Variety writer Daniel D’Addario says, "Syed’s incarceration is a Mobius strip for the attention economy: It continues to be covered because it has been covered in the past."

The Case As It Stands Now

Syed remains in prison today, with little hope for release. Although his defense lawyer has said they are "devastated" by the Baltimore Court of Appeals’ decision in March 2019, he's yet to give up completely. Should they decide to move forward, the next and final step is to file an appeal with the U.S. Supreme Court.