Matthew Loffhagen
How a Bike Shop Owner Found Out He Was Jeff Bezos’ Father March 12, 2020Leave a comment 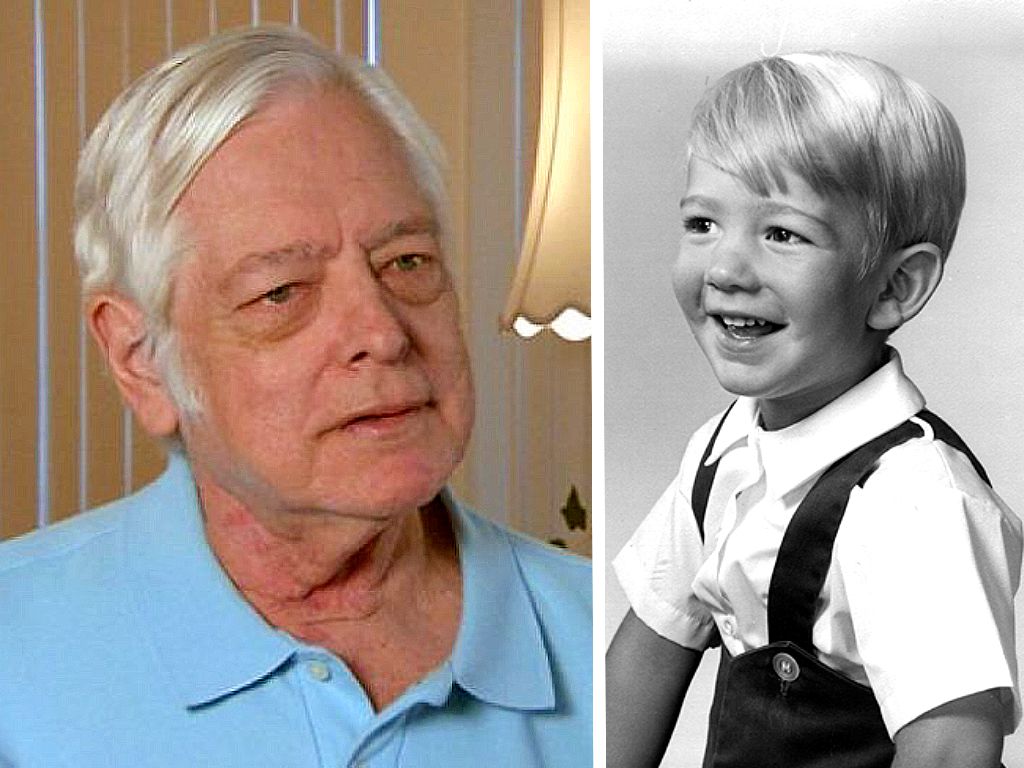 Jeff Bezos is one of the richest people on the planet. In spite of this, his biological father had no idea who he was until it was almost too late. When he found out that fact, he decided that he was owed just one thing from his world-famous son. But, how did a local bike owner in Arizona find out that he was the father of the richest man on Earth?

When an unusual customer entered Ted Jorgensen’s bicycle shop in Glendale, Arizona in 2012, the elderly unicycle enthusiast could never have guessed what he was about to learn. It turned out that he was the biological father of one of the wealthiest people on the planet and he had no idea.

Jeff Bezos is the founder of Amazon, one of the largest online retailers on the planet. He is currently worth an estimated $116 billion, and seems perpetually eager to earn more, for some reason.

Bezos is the son of Jacklyn and Mike Bezos. Mike married Jeff’s mother when the billionaire was four years old, and adopted Jeff shortly after. Mike is Jeff’s dad, but not his biological father. His biological father had no idea who his son grew up to be.

Teenage Bride with a Baby On the Way

If you’ve ever wondered what the offspring of teenage parents can achieve, look no further than Jeff Bezos. Born Jeffrey Preston Jorgensen, his biological father was just eighteen years old when he was born. His mother, Jacklyn Gise, was just 17 years old and a junior in high school at the time that she became a mother.

Ted Jorgensen was an aspiring circus performer, known for his unicycle skills. When he and Jackie discovered that she was pregnant, the two quickly got married and began planning a life together.

Sadly, things didn’t go to plan. The couple’s relationship began to deteriorate not long after Jeff was born, and before he was two years old, his parents had divorced.

Ted said that the last time he ever saw his son was when little Jeff was just a year old. His mother brought him to see his father, who was working in Walmart at the time. Ted could clearly remember Jeff’s little coat that he was wearing at the time.

Not His Biological Dad

Jeff has been understandably dismissive of his biological father in the years since. He has said that the only time he ever thinks of Ted Jorgensen is when a doctor asks him to fill out a form. Jeff’s father is Mike Bezos, and he doesn’t spare much thought for the man who sired him.

Ted later claimed that making the decision to leave his family was the biggest mistake of his life. Nevertheless, he didn’t make any attempt to reconnect with them. He had a phone number that might have put him through to Jackie, but his ex-wife had warned him not to interfere with her new family.

Said Ted, “I used to wonder all the time though whatever happened to Jeff. Then I just reached a point where I thought he was long gone. That was the only child I ever had – that makes a difference, too. The last time I saw him he was in diapers.”

Jorgensen moved on with his own life. He married his second wife, Linda, and became stepfather to her four children. His love of unicycles continued, and he opened a cycle shop.

Jorgenson would have gone to his grave without ever knowing the fate of his son had it not been for a visit from a journalist. Ultimately, research for a book suddenly gave Jorgensen insight into the family he’d given up so many years ago.

In 2012, reporter Brad Stone was researching a biography on the founder of Amazon entitled “The Everything Store: Jeff Bezos and Amazon.” To learn more about Bezos’ early years, Stone decided to track down his biological father, but there was a problem.

When Stone first approached Jorgensen in his bike shop, the aging man not only didn’t know who Jeff Bezos was, he wasn’t even all that aware of Amazon. Jorgensen didn’t ever get along with computers, so his offline life didn’t have much need for an internet marketplace.

He Was Unfamiliar With His Son

When asked if he remembered Jeff Bezos, Jorgensen didn’t have a clue who Stone was talking about. The name rang a bell, but he’d never been in much contact with Mike Bezos, and had no reason to remember his biological son’s adopted name.

Stone explained to Jorgensen why his biological son was such a big deal – and just how much money he had made with Amazon. Jorgensen was taken aback to say the least.

According to Stone’s book, when he was shown photos of Jeff Bezos, Jorgensen began to tear up. This was his only biological son, grown to adulthood. It was an emotional moment for the man, who had long given up hope of ever seeing his son again.

Time Was Running Out

It was interesting to discover that his long lost offspring was so wealthy, but Jorgensen had a more pressing issue. He was dying and time was running out to connect with his son in a meaningful way.

Jorgensen suffered from emphysema. While he didn’t know how much longer he had left to live, he wanted to meet his son one last time before he went. And, he didn't desire or feel any need to discuss his son's wealth. He only wanted one thing from his son...

All Jorgensen wanted to do was meet with Bezos and shake his hand. He wanted to congratulate him for all that he’d made of himself, and tell him that he was proud of his achievements. There was just one problem.

Jeff Bezos is a very wealthy, very busy man, and as such, it’s hard for anyone to actually schedule some of his time if he doesn’t know them. Jorgensen and his wife tried to contact Bezos, but were repeatedly unsuccessful.

Jorgensen insisted that he didn’t want a penny of money from his son. He merely wanted the opportunity to make things right. Sadly, he never got that chance.

Three years after learning the identity of his long lost son, Jorgensen passed away. He never got the chance to see Bezos again, and died without getting to shake his hand.

One of Jorgensen’s relatives argues that this whole situation wasn’t really Ted’s fault. He was a teenager, and not emotionally prepared for the burden of a family at that time in his life.

Go Hug Your Loved Ones

The story of Ted Jorgensen is a reminder of how important it is for all of us to cherish our loved ones. No matter how a family is formed, we should make the most of our connections to each other while we have the opportunity.