This British Party Girl Showed ZERO Signs Of Pregnancy Until She Was In LABOR. So What Happened?

Bridget Daly
This British Party Girl Showed ZERO Signs Of Pregnancy Until She Was In LABOR. So What Happened? March 9, 2018 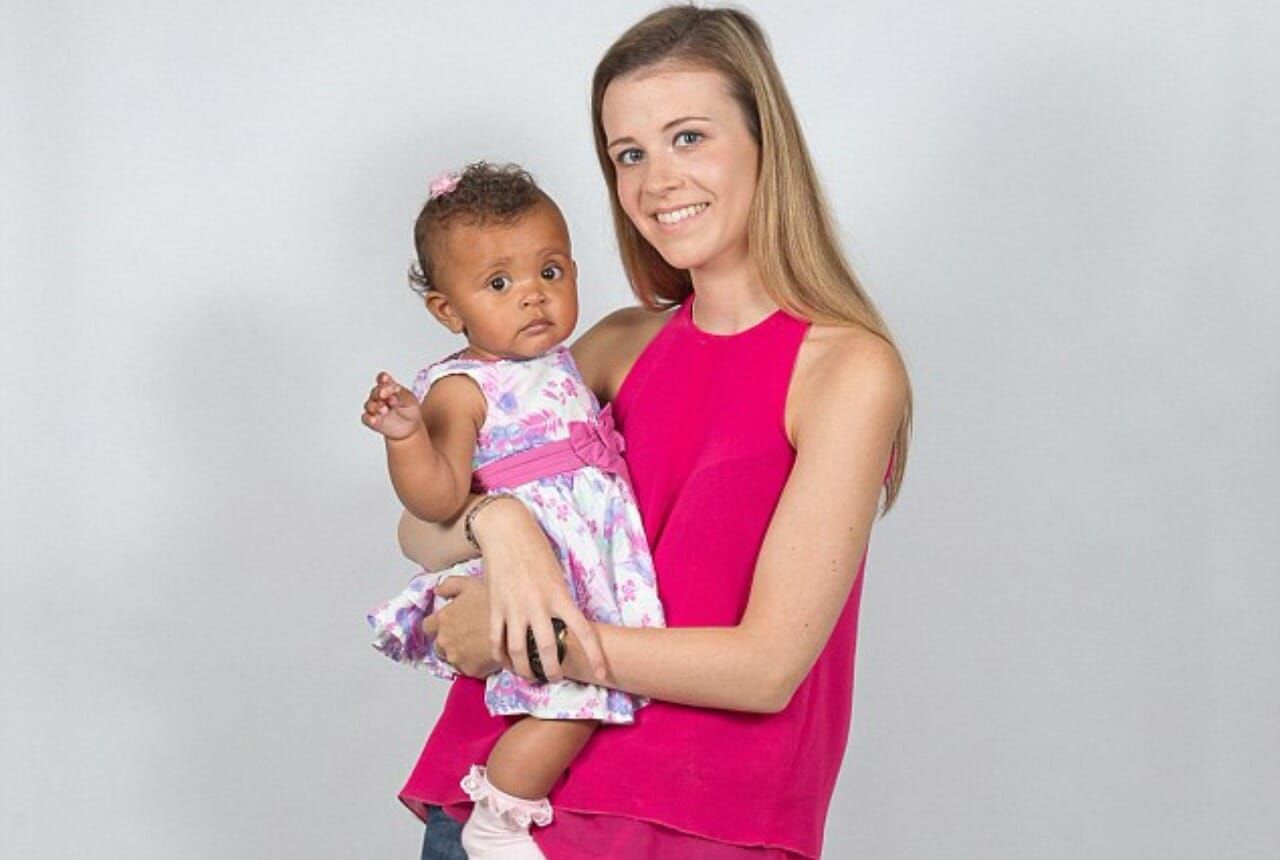 As any expectant mother would be sure to share, pregnancy comes with a laundry list of unflattering physical changes. From weight gain, swollen ankles, lightning crotch and red-hot heartburn, carrying a growing baby is no easy task. Unfortunately for then-19-year-old British party girl Charlotte Thomson, a medical rarity allowed for her daughter to grow within her womb for the entire nine-month gestation period without prompting her to seek professional attention. Ill-prepared for the news she received while languishing in an emergency room, Thomson was forced to quickly come to terms with the fact that in a few hours, she would be a mom to a healthy baby girl.

Charlotte Thomson, now age 21, was a typical woman enjoying the freedom of young adulthood in her Newcastle Upon Tyne, England hometown. At the time of her pregnancy, the then-19-year-old teenager experienced regular periods and had no reason to expect that she was with child. According to the doctors in charge of Thomson's care, this bleeding was not due to menstruation, but was instead caused by her cervix changing to accomodate the pregnancy.

Not knowing she was with child, Thomson continued to keep up with her party girl lifestyle typical of any young teenager. According to Thomson, she continued drinking alcohol right up until she was rushed to the hospital due to prolonged, unexplained vaginal bleeding. In the picture above, the slim teen clad in a skin-tight dress is actually six months pregnant. Wondering why you can't see a baby bump? Unbelievably, Thomson's growing child was tucked up under her ribs.

It was only when Thomson reached the eight-month mark that she realized she gained a small amount of weight--a shocking 3 pounds in total. "I thought it was from going out all the time," she said. I still managed to get into my clothes so I just ignored it."

In December of 2015, Thomson's suprise pregnancy made itself known when she was awoken at 2:30 am by a heavy bloodflow. Hoping the problem would go away on its own, Thomson admitted that she "took some paracetamol and hoped that it would blow over."

"Instead, the pain got worse and I was in agony," she revealed. "An hour lated I felt like I was going to be sick so I ran to the toilet and saw that my underwear was full of blood. I had just finished my period so I was really scared. I knew something was seriously wrong and booked a taxi to the hospital."

When Thomson arrived at Northumbria Specialist Emergency Care Hospital, nurses there informed her that she would need to speak to a midwife immediately due to her expectant status. "I told them that there had to be a mistake," said Thomson, in complete disbelief that she would soon become a mother." "I panicked that I wasn't prepared and hadn't brought any baby clothes," she continued. "I was so worried about what my parents would say when they found out that I was having a baby."

Welcome To The World, Molly!

Just two hours after Thomson's parents arrived at the hospital in the early morning hours of what would soon be their daughter's push day, baby Molly was born. "I burst into tears when they arrived, and told them I had no idea that I was pregnant," Thomson revealed. "They were really supportive and excited about their first grandchild."

Thankfully, Thomson's fears about not having any of the necessary supplies to care for baby Molly proved to be short-lived. Vincent and Lynne Thomson, the newly-minted grandparents of the hour stepped up to the plate during their daughter's time of great need and rushed out to buy baby clothes and diapers. With baby Molly entering the world at a healthy birthweight despite Thomson drinking throughout the pregnancy, no preemie clothes were needed for this last-minute shop!

Despite the fact that Thomson only had a few hours to process the fact that she would soon become a mother a such a young age, the teen admitted that it only took one look from baby Molly for all of her worries to wash away. "As soon as I held Molly, I loved her so much. She was perfect and we had an instant bond," she said.

Unsurprisingly, Molly's surprise entrance left Thomson's friends and co-workers stunned when she was discharged from the hospital just two days later. "My friends didn't believe me until they saw a picture of Molly," she admitted. "Luckily I'm still a size 8 and didn't need to lose any baby weight."

"When Mum called my work to explain that I'd had a baby, they were gobsmacked as they'd seen me the day before with no baby bump at all," Thomson continued.

Thankfully for baby Molly, Thomson's childcare background made the sudden transition to motherhood that much easier. "Molly's dad is an ex who is no longer in the picture, but I have plenty of help from my parents with the baby," she revealed. "Molly has joined the nursery that I work at so I can take her with me, which is perfect."

Hats off to Thomson for taking her new role in stride--and for giving baby Molly a headline-making birth story!