What Are the Deadliest Animals on the Planet?

Kelly McInerney
What Are the Deadliest Animals on the Planet? August 21, 2019Leave a comment 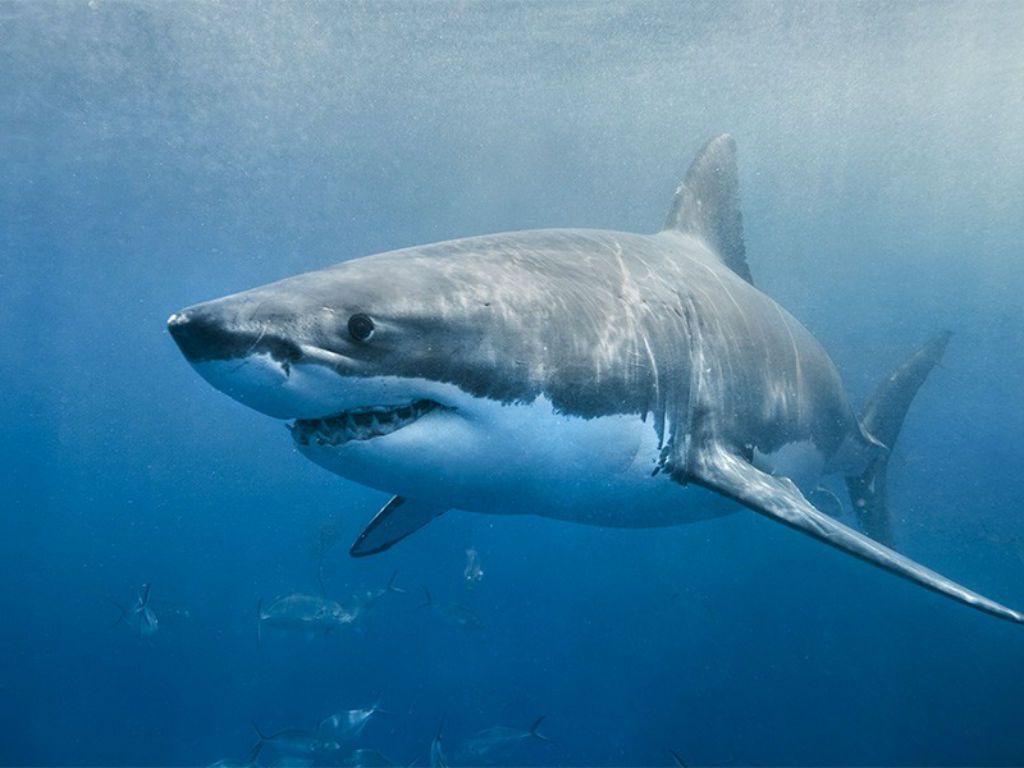 Don't be tricked by some of these cute critters, you can't take them home as pets, they will kill you - literally! From dart frogs to even some dogs, we've wrangled up a list of the most deadliest animals on the planet. Remember, you can look at this list, but do NOT touch!

These dart frogs are so colorful, cute, and downright deadly. They only grow to two inches but the poison that they're filled with (called batrachotoxin) can kill ten grown men. They're so poisonous that even touching them can transfer poison to a person.

Leopards tend to stay away from humans but when they're provoked or when the food runs out - watch out! They can even climb trees and overpower a mature human male and kill it without any difficulty. There have been multiple reports of leopards killing people in India when provoked.

Mosquitos are not only a nuisance but also quite a killer. There are over 3,000 types of mosquitos in the world and various ones carry deadly viruses like malaria, encephalitis, elephantiasis, yellow fever, dengue fever, West Nile virus, and the Zika virus. According to the Conde Nast Traveler these diseases from mosquitos harm 700 million and kill roughly 725,000 people each year.

Hippos may look like cute water horses, but beware, they have an angry side. They can run up to 14 miles an hour, or about twice as fast as most people jog. Also those big mouths hold pretty sharp teeth so watch out, you do not want to get in a hippopotamus's way.

The Black Mamba is deadly because of it's speed. This snake is actually the fastest snake and can slither up to up to 12.5 miles per hour. They usually only attack when threatened but be careful because when they do they’ll bite repeatedly, delivering enough venom to kill 10 people in one bite.

The pufferfish aka blowfish are the second most poisonous vertebrate on the planet (after the golden arrow dart frog). They contain a neurotoxin, called tetrodoxin, throughout their body including their skin, muscle tissue, liver, kidneys, and gonads. The tetrodotoxin is up to 1,200 times more poisonous than that of cyanide.

Estuarine Crocodiles are the mostly likely crocodile to feast on people. They hide in brackish and fresh waters of eastern India, Southeast Asia, and northern Australia, only to come out of the water to chomp down on prey like water buffalo, monkeys, wild boars, and sometimes people.

Sure this snail may look harmless but beware! It is extremely deadly. The cone snails mostly reside in the Caribbean and Hawaiian waters. They hide a set of harpoon-like “teeth” (actually called “radulae”) that contains conotoxin - a poison that destroys its prey’s nervous system before the snail eats it.

These flies may look non-threatening but boy do they pack a punch. At only 17 millimeters large, these flies contain protozoan parasites known as Trypanosomes which cause what’s known as African Sleeping Sickness. This sickness causes poor coordination, bad sleeping, and eventually death. They primarily live in the Sudans, the Democratic Republic of Congo, and Angola.

Box jellyfish hang out in the seas around Northern Australia. The National Oceanic and Atmospheric Administration considers it the most venomous marine animal in the world. It kills it's enemies with thousands of stinging cells known as nematocysts, which strike the victim’s heart, nervous system, and skin cells all at once.

Elephants may look like gentle giants but they are far from it. Both the Asian and the African elephants are the 2nd most dangerous animals in the world. Because they are so large, they can trample on anything and crush anything that gets in the way when they are provoked or irritated.

Lions are not known as "kings" just because they're so furry and cute, they are quite the killers. They will hurt anyone that threatens them - people, animals, whatever. with their sharp teeth and large paws, lions are so deadly that they kill an average of 22 people a year—in Tazmania alone.

Great white sharks aren't very aggressive but that doesn't mean they're not deadly.  They have 300 teeth and terrifyingly strong sensory and tracking skills which makes it very difficult for their prey to hide. Sure they aren't as angry as the film Jaws depicts but you don't don't want to mess with these kings of the sea.

The boomslang snake may look very colorful and kind of cute but beware, it's very dangerous. This snake's bite contain the poison hemotoxin that disables blood clotting in their prey. Hemotoxin causes tissue and organs to degenerate, leading to hemorrhaging and bleeding from every orifice of your body.

We think of buffalo usually as prey but beware, these Cape buffalo are far from that. While they tend to keep to themselves, they do have have brutal and fast-moving horns. Cape buffalo have killed more humans in Africa than any other creature living there.

Honey bees provide a lot of benefit to our eco system and planet but that doesn't mean they're not deadly. These bees can cause extreme harm and even death for those that are allergic to them if stung. According to the Center of Disease Control, as many as 100 people in the U.S. alone die from such stings in one calendar year.

Sure, these guys don't look like much but boy do they pack a mean punch. Tapeworms live as parasites in the intestines of their hosts and they lead to malnutrition and diarrhea. They grow, too. A tapeworm in a human can range in length from 1/250 of an inch to an incredible 50 feet!

Are you surprised? Humans have been killing other humans and creatures since the beginning of time. Total deaths we've had from war alone estimated at between 150 million and 1 billion and that was over a decade ago. We are dangerous to other animals too because of global warming and what we're doing to coral reefs. Hey, at least we finally started using the paper straws.

Some say the bull shark is actually more threatening than the great white shark. They are aggressive and comfortable in brackish and freshwater, unlike the great white. They occasionally inhabit rivers and lakes including the Mississippi and Nicaraguan Rivers.

Sure the name kissing bug sounds cute but don't be deceived. These bugs bite humans on their lips and faces as they sleep, depositing the infectious parasite of Trypanasoma cruzi into them. This parasite goes into the bloodstream and leads to Chagas disease, which can lead to cardiac arrest or intestinal dysfunction.

The blue-ringed octopus looks pretty colorful but watch out, it is also great at camouflage. They are actually pretty small creatures, coming it at about the size of a golf ball, but their venom is so potent that it can kill 26 full-grown men.

Rhinoceros are wildly unpredictable animals. They are short-sighted and have trouble seeing so when they feel threatened they just charge immediately at the threat. With their large horns on their face, no prey is safe when it comes to a charging rhino.

Don't worry, we're not talking about your pup named Fluffy, but rabid dogs are quite the threat to people. Countries with large populations have many strays because of that 25,000 deaths per year throughout the world are reported because of rabid dogs. So if you see a lonely dog on the street, look but do not touch!

The Brazilian wandering spider is the world's most most venomous spider. One bite from these guys gives you sweating and burning, followed by reduced blood pressure, blurred vision, and, if treatment isn’t sought, death.

Stonefish definitely live up to their name. These fish camouflage themselves like stones to sneak attack their prey. Humans have to watch out too, stepping on one of these releases their poison. It causes swelling to quickly move through the body, leading to severe pain, difficulty breathing, muscle spasms, and, in extreme cases, paralysis and death.