What Are the Most Disgusting Jobs in the History of the World?

Camila Villafane
What Are the Most Disgusting Jobs in the History of the World? August 27, 2019Leave a comment 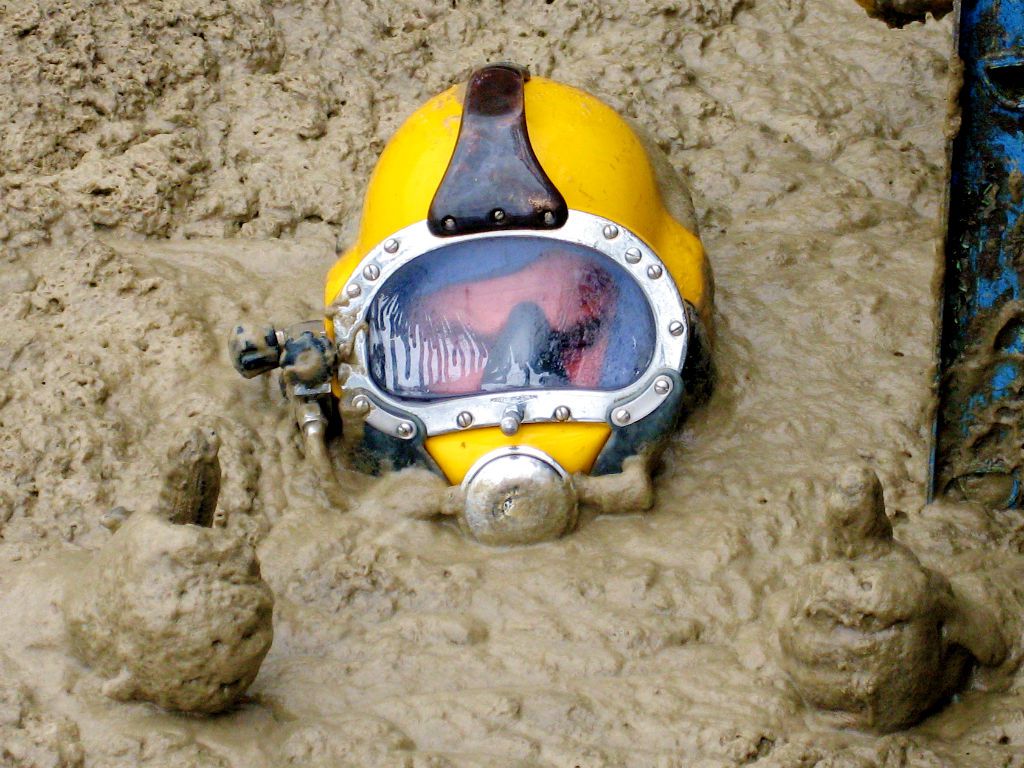 Most people don’t like their jobs and yet, we're drowning in career options. But there are some jobs that don’t just crush souls by paying poorly. Some gigs are truly horrible, and in some cases, so disgusting you’ll never complain about yours ever again.

Aside from cutting hair and trimming beards, medieval barbers also took on the role of dentists and doctors. This required them to pull rotten teeth out, lance boils and use leeches to “cure” illnesses. Also sticking enemas into patients wasn’t out of the question.

In the 19th century, rat catchers rubbed various types of oils on their hands and clothes to lure rats towards them. Then they would catch the rodents with their bare hands, which led to scratches and bites that made these pest exterminators sick. Some even lost their lives.

If you're totally regretting the career you chose, then you're about to feel a lot better. Apparently, pee collector is a very real job and there are tons of areas you can specialize in. Orangutan pee collectors place plastic sheets on the ground or attach plastic bags on poles to collect ape urine samples for later study. While deer pee collectors collect deer urine to give to deer hunters. The hunters then use the pee scene to attract other deer during a hunt.

A forensic entomologist studies the life cycles of arthropods and insects inside decomposing bodies. This helps them determine how long the person has been deceased. But you have to have a real stomach for it.

Well, someone's got to do it, right? After detectives, FBI agents, policemen, and crime scene investigators collect all the physical evidence at the scene, crime scene cleaners have to clean up all the body fluids left behind. They deal with blood-splatter, spills, and heartwrenching sights in order to make the space liveable again.

Taking the life of an animal is tough enough. But aside from that, you’re also required to disembowel the creatures and separate the pieces that will get packaged and placed on supermarket shelves. What's even worse is that most slaughterhouse workers end up with PTSD from killing all those animals.

Farmers use fertilizer to raise strong, healthy crops. So they rely on manure inspectors to dig through the poop, collect animal feces, and test it to make sure that there are no diseases or bacteria that can harm farmland vegetation, animals, or consumers.

Before plumbing, gong farmers were hired to dig out the cesspit in outhouses, longdrops, and privies during the middle ages and Tudor England. It was a grueling and back-breaking job. They had to endure smelling all the bodily fluids left behind by people and were heavily exposed to a number of terrible diseases.

A fuller is responsible for cleaning wool to make it thick. During the Roman Empire, slaves were in charge of cleaning the wool using urine because it contained ammonia. They had to paddle through a pool of urine to clean it. Thankfully, a fuller’s job wasn’t as nasty by the Middle Ages, after a cleaning mixture known as "Fuller’s Earth" was created, which didn’t require urine.

In the 19th century, medical students didn’t have enough cadavers to practice on. So, a body snatcher went out and dug some not-always-fresh corpses from the ground and sold them to the eager future doctors.

Portable toilet cleaners are kind of a crossover between a garbage collector and G.I. soldier, cause you need to have some guts to clean, maintain, and empty bins that are loaded with human waste. But there's always a silver lining, right? Portable toilet cleaners, also known as porta-potty technicians make between $36,000 and $50,000 a year.

Have you ever wondered how many times a person farts every day? Apparently, we fart around 13.6 on average. And that’s a number no one would know about if someone wasn’t out there, sniffing farts, and counting numbers.

Groom of the Stool

A Groom of the Stool's job wasn’t just to go and get the toilet chair for his royal highness wherever he might be. It was also his role to wipe their bottom. In some cases, they were also responsible for examining the feces for illnesses and royally unclogging a monarch with an enema. A truly sh*tty job, indeed.

This job doesn’t require you to touch any kind of bodily fluids, but as an odor judge, you will definitely have to sniff all sorts of stuff to classify odors. Essentially, odor judges decide how products should smell. They conduct tests on shampoos, deodorants, and soap products, among other things. Sometimes you might even get asked to sniff dirty diapers, bad breath, armpits, and even feet.

In the past, Europeans relied on leeches for bloodletting procedures to cure people. But to acquire these leeches, leech collectors would hang around dirty swamps and allow the leeches to latch on to them. And they had to wait until the leeches were full of blood or the teeth would detach making them worthless.

Being a doctor who looks up people’s poop chutes all day long takes a lot of guts. No pun intended. But a strong stomach is needed to treat any issues in one of the dirtiest and stinkiest places in the human body.

Accidents on the road are unavoidable, especially when animals cross directly in front of cars. So, who picks up the grizzly and foul pile of guts of the poor creature plastered on the road? There’s a job for that, and it’s called Roadkill remover.

Clinical waste disposal workers are responsible for getting rid of needles, old medicine, used dressing, amputated limbs, human organs, and blood bags by disposing of them in an incinerator. So essentially, their job is to burn down body parts. Most workers describe the smell of the burning combination as a cross between horrible body odor and burnt rubber.

The Ancient Romans would eat and drink until they were full. Then they would go to a room and puke it all out into a basin or a bucket to make room for more. The vomit collector’s task was to clean the basin and buckets full of vomit and feces. Lovely.

The Bubonic Plague ravaged Europe and left millions of corpses in its wake. A plague burier was responsible for collecting deceased bodies, piling them up on a cart, and taking them to a pit to discard them. Every day, they were afraid of falling ill themselves, so in order to protect themselves from the plague, they would allegedly smell sweet flowers.

Hazmat divers perform maintenance and submerge themselves in dangerous environments like underwater valves, septic tanks, oil spills, and landfills. They need to get vaccinated for tetanus and hepatitis because they often come into contact with raw sewage and dangerous chemicals like oil sludge.

In Victorian times, bone grubbing was a profession, and it required grubbers to look for rotting bones in the trash, at butcher shops and places where deceased animals or humans were found. The bones were then sold to merchants who would turn them into teething toys or toothbrush handles.

It might not sound so bad, but when your job requires you to remove pus from the face of customers when you give them facials, it can make you rethink your entire career path.

Leather tanners soak the animal skin full of meat and fat in water. Once the skin rots a bit, a knife is used to get rid of the hair. Sometimes, they also use urine to remove the hair. Then the skin is soaked in water and feces and kneaded to soften the skin for hours before it gets stretched and dried.