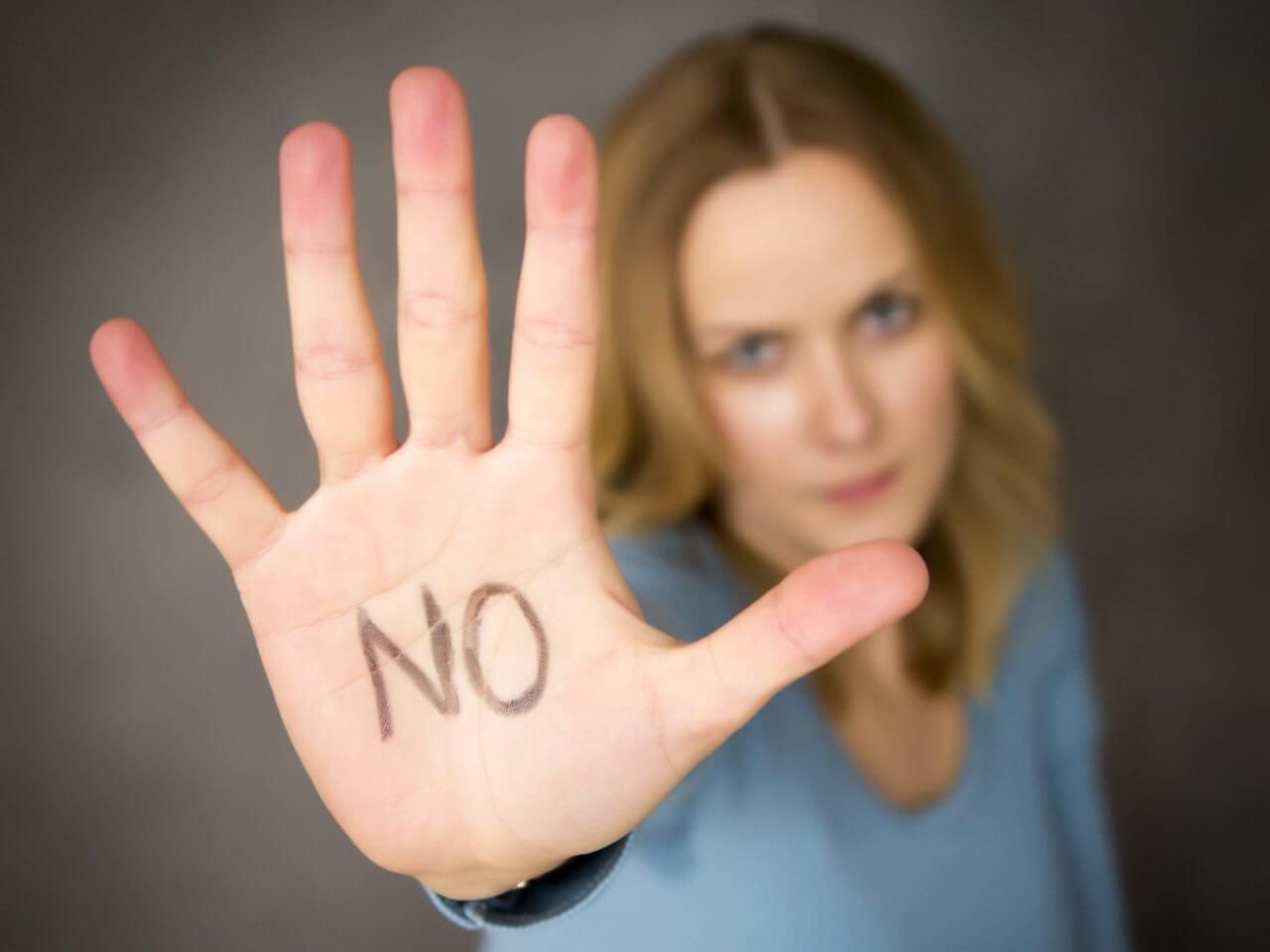 Somehow, we've made it this far without them. But here is a comprehensive list of the emojis we need to get through 2018. There's so much going on, and we want to be able to communicate a complete range of emotions! From outrage to shock to WTF, here are the emojis we need to express ALL the feels.

Let's be real: the current eyeroll emoji just doesn't cut it for the amount of eye rolling we do nowadays. We need an extreme, Anderson Cooper-level of whites showing in order to express just how completely fed up with your bullshit we are. Because boy are we fed up.

Need to get out of plans you regret making? Of course you do! Just send this emoji and everyone will understand.

One of the main issues with getting people behind net neutrality is its awful boring nothing of a name. So make it into an emoji and boom! Problem totally solved.

The thumbs-up emoji as it stands, disconnected and brash, is not cool. It's vaguely yet aggressively sexual in the most undesirable way, and using it always gives me a twinge of regret. Replace it with The Fonz! The Fonz is so cool!

Shruggie: always applicable, always useful, always a treat to see. Sure, there's an emoji of a person shrugging but we ALL know it doesn't REALLY say what you want to say. We need an easy way of using Shruggie without having to copy and paste every time. Make it into a proper emoji, please.

We all need this one, and not just because the Great Pacific Garbage Patch is too big to fit into a tiny emoji. I can't think of a single aspect of my life where a dumpster fire wouldn't be tremendously apropos. It's 2018; we need SOMEthing, you know?

Thinking of sending a dick pic? My dude, you gotta ask first. If she sends you this emoji, you're good to proceed.

While we're at it, what about an easy way to say no to some unwanted bullshit? It's clear, concise, and appropriately stern. Shut it down, friend. Shut it down.

Everyone loves a butt plug. We need a butt plug emoji for sure, and why not disguise it as a Christmas tree? It's both festive and sexy!

For when you need to urgently communicate that you are literally drowning in a hurricane/flood/blaze of uncontrolled wildfire. Please help me! Climate change is real!

Since drag culture has gone mainstream, countless occasions have arisen when punctuating a text with YAS KWEEN just doesn't cut it. To truly communicate our unique charisma, uniqueness, nerve and talent, we need the one and only. We need RuPaul.

Look, it's been a tough year. Keeping it 100 isn't always feasible. It's okay sometimes to only keep it MOSTLY real.

Truly, 2017 was the year we all stopped giving a f--- and broke out of the binary. The world is full of genderqueer folx! So it's about time they give us an emoji that is neither man nor woman.

Hiding In The Bushes

It seems like years since Sean Spicer was press secretary, escaping into the bushes to avoid doing his job. But the desire to disappear def didn't vanish along with Spicey. I have a feeling that we're gonna need hella more bushes in 2018.

We've gotta face facts: Gluten-free is here to stay. So why not embrace it? For when you need to tell someone, "Yes, my pussy IS gluten free."

I can't believe we don't have this one yet. There are so many losers out there who deserve this texted to them. And how else am I supposed to tweet the lyrics to "All Star" in emoji form?

All right, man, we've all got a lot going on. Yes, your problems are important. But I've got shit to do. And I'm gonna need you to hurry it the hell up and get to your damn point.