How Did a French Imposter Manage to Pose for 6 Months as a Vanished Teen Runaway? 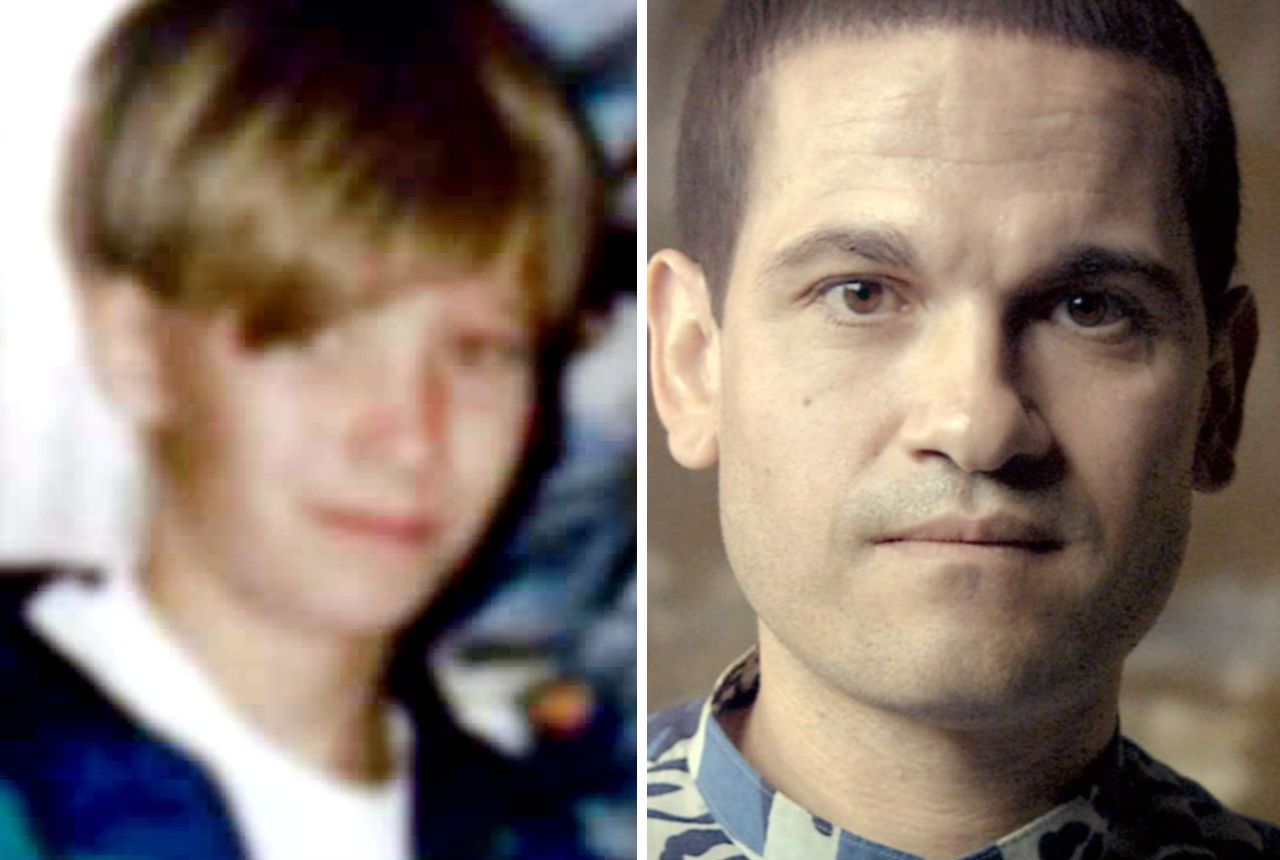 In 1994, a 13-year-old, blond, blue-eyed boy Nicholas Barclay vanished without a trace from his hometown of San Antonio, Texas. Then, three years later, a brown-haired, brown-eyed man with a unusual accent showed up. And he claimed to be the missing teen. But that's just the beginning. Because this is the insanely weird and story of the French imposter and identity thief who kept a family fooled for six months.

On June 13, 1994, 13-year-old Nicholas Barclay had been playing basketball with friends near his San Antonio, Texas, home. When the game was over, he used a payphone to call for a ride, but his uncle, Jason, refused, telling Nicholas he would have to walk instead.

[dx_custom_adunit desktop_id="RTK_K67O" mobile_id="RTK_5yk0"] Nicholas wasn’t exactly the easiest 13-year-old to raise. He and his mother, Beverly, had a difficult relationship, he would get into trouble at school on a regular basis, and his reputation kept him from hanging out with more than a few kids.

Nicholas had a pattern of running away from home, usually only for a day at a time. He was also scheduled to appear in court on June 14, so the police assumption was that he had left on his own in order to avoid it.

Days passed, and it became clear to the Barclay family that something wasn’t right. When authorities came to the home to investigate, they discovered that Nicholas had left without taking any of his belongings, and the fact that he’d only had $5 on him at the time made things even stranger.

A New Lead Turns Into a Dead End

[dx_custom_adunit desktop_id="RTK_K67O" mobile_id="RTK_5yk0"] Three months later, authorities still had nothing to go on regarding the mysterious disappearance. That is, until they received a call from Jason, who said that Nicholas had tried to break into the garage but fled before police could arrive.

Jason’s story didn’t make much sense to authorities, but they returned to the property to check for any signs of Nicholas. When, again, nothing turned up, the call to the police began to look increasingly unbelievable.

Months passed, and still there was no sign of Nicholas Barclay. Eventually, those months turned into years, and the Barclay family seemed to reach the point of losing hope that they’d ever see him again.

[dx_custom_adunit desktop_id="RTK_K67O" mobile_id="RTK_5yk0"] Frédéric Bourdin was a young French man who was wanted by Interpol for making his way through youth shelters in Europe by impersonating missing children. By 1997, he had landed at one such shelter in Spain, posing as a 16-year-old.

Scrambling for an Identity

Bourdin had been staying at the shelter for some time before employees there began to get suspicious of his real age and identity. When they threatened to have him fingerprinted, he knew he’d need to come up with a plan to stay, and fast.

Phone Calls to the US

Bourdin made several phone calls to police agencies in the United States, posing as a Spanish investigator who had an American teen in his custody. When San Antonio police told him of Nicholas Barclay, he requested a fax be sent with the missing teen’s photo.

[dx_custom_adunit desktop_id="RTK_K67O" mobile_id="RTK_5yk0"] The fax that came back to Bourdin was a missing persons flyer with a poor quality black and white photo of Nicholas. Desperate to evade police detection, Bourdin decided he could pull off the ruse.

A Lie Is Born

Bourdin confirmed with US authorities that he had Nicholas in his custody. Meanwhile, he convinced the people at the youth shelter that he was the missing 16-year-old San Antonio native. And that wasn’t the end of his story.

According to Bourdin, he — as Nicholas — had been kidnapped in Texas and brought to Europe to be sold into the sex trafficking trade. He recounted years of imprisonment and abuse in great detail and had authorities convinced on both sides that he was who he claimed to be.

The Barclays Receive the News

[dx_custom_adunit desktop_id="RTK_K67O" mobile_id="RTK_5yk0"] When they heard that Nicholas had been found — on the other side of the world — the Barclays were in complete shock, but their hopes were high. After three years, they would finally be reunited with the boy they thought was lost forever.

Carey Gibson, Nicholas’ older sister, would be the one to travel to Spain and return the teenager to the States. Gibson had always been close with Nicholas, and if anyone would be able to identify the boy in question, it would be her.

Meanwhile, Bourdin had received a clear, color copy of the Nicholas Barclay missing persons poster, and there was a huge problem. Nicholas was blonde, blue-eyed. He had three tattoos: a J on one shoulder, a cross on his right hand, and an L and N on his ankle. Bourdin had dark hair and dark eyes and was without identifiable ink.

[dx_custom_adunit desktop_id="RTK_K67O" mobile_id="RTK_5yk0"] Bourdin bleached his hair and gave himself a makeshift tattoo to match Nicholas’ right hand. When Gibson arrived to meet with him, he wore a hat and covered the lower half of his face with a scarf. She accepted him without question.

On the flight back, Gibson showed Bourdin a series of family photos in order to help him remember their family. She identified important figures for him, and she brushed off any indication that he had no recollection as a side effect of his trauma.

Back in San Antonio, Bourdin had convinced the entire Barclay family that he was their missing Nicholas. His eye color was the result of horrific experiments, his French accent because he had not been allowed to speak English in captivity. Everyone bought it — except for Jason.

[dx_custom_adunit desktop_id="RTK_K67O" mobile_id="RTK_5yk0"] Bourdin was so caught up in his own game that he had lost any ability to draw a line. He participated in TV interviews, sharing his horrific tale with the world. And he caught the attention of someone that would change everything.

Charlie Parker was present during one such news interview, and Bourdin’s story didn’t sit well with him. Then he noticed that Bourdin’s ears, of all things, differed from those in an old photo of Nicholas. He knew that they were the one physical feature that never changes, regardless of age.

For six months, the Barclays had accepted Bourdin as Nicholas. They had refused to take DNA tests at the FBI’s request. Now, though, there was a court order, and the results were proof positive that they had been deceived.

[dx_custom_adunit desktop_id="RTK_K67O" mobile_id="RTK_5yk0"] Bourdin had, by this point in time, become uncomfortable with the Barclay family, and it wasn’t just because he had been living a lie for months. In interviews with police, he claimed that Nicholas’ mother and uncle had been the ones responsible for his death three years prior. Before the authorities could fully investigate the claims, however, Jason died of an overdose.

Bourdin was convicted of passport fraud and perjury. When he returned to France, he continued his pattern of stealing the identities of missing teenagers throughout Europe. Known as “The Chameleon,” Bourdin has allegedly used more than 500 aliases throughout his life.

The Nicholas Barclay case remains open. While Parker has continued his own investigation into the Barclay family, he has yet to come up with anything definitive. In 2007, Bourdin married and went on to father five children. He claims his years spent stealing identities was the result of a lack of love and affection from his own parents.