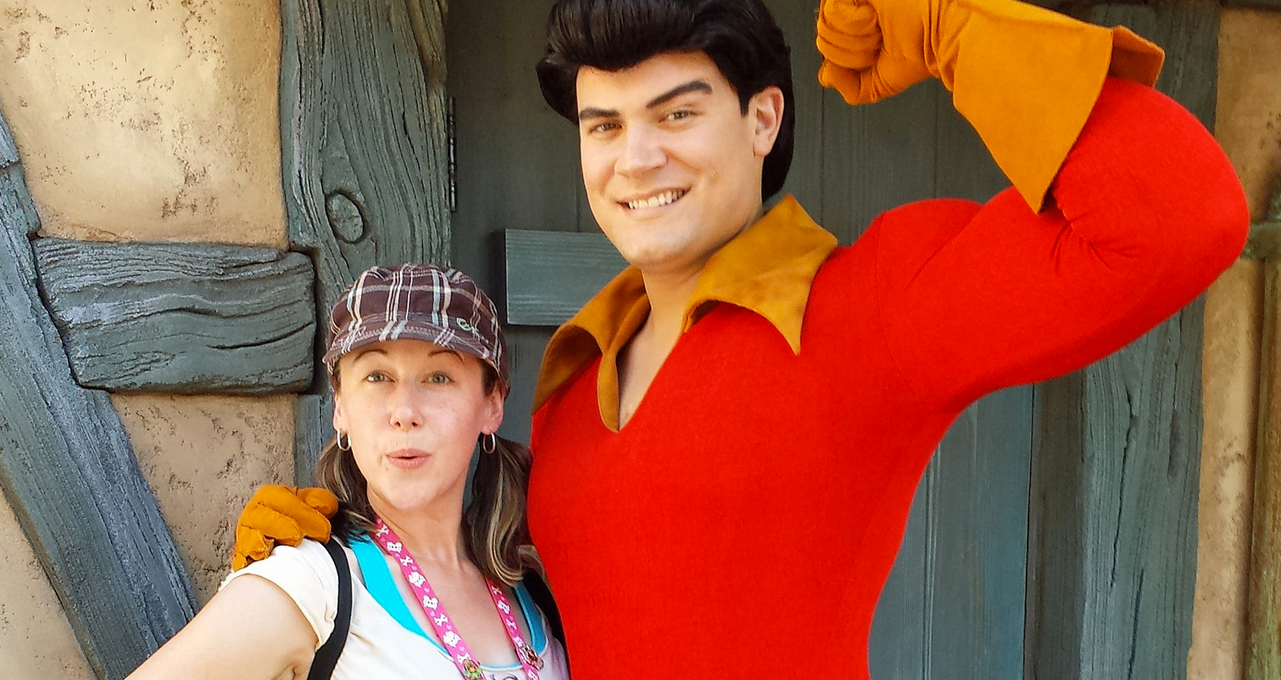 Disney really is the happiest place on Earth because you can enjoy it all year round. But what about those long lines, huge crowds and costs? Don't worry, because we've got some hacks that will turn your Disney resort experience into something unforgettable and magical.

Pack An Extra Pair Of Shoes

After one or two days of walking around Disney, you'll hate your shoes. So bring an extra pair of walking shoes, or some flip-flops, cause they're so much more comfortable and your feet will thank you.

If you have a special dietary requirement or you're simply a picky eater, you can check the menus of every restaurant online before making a reservation.

Use Memberships For Discounts

If you're a AAA member, check with them to see how much of a discount you can actually get on your tickets. You can also get discounts if you join a tour group of 10 or more people.
[dx_custom_adunit desktop_id="RTK_K67O" mobile_id="RTK_AciD"]

Some kids might only go to Disney to see their favorite character, as in singular. So if you're looking for a specific character, ask an attendant to tell you when that character will show up and where.

Cool Off In The Afternoon

Florida can overwhelm you with heat and humidity in the summer, so in the afternoon, consider eating at a restaurant or doing some shopping indoors until the sun or temperature goes down a bit.

TripAdvisor has some pretty good deals, but you should still do your homework because you could end up saving as much as a grand as well as time when you make your tickets and hotel reservations.
[dx_custom_adunit desktop_id="RTK_K67O" mobile_id="RTK_AciD"]

If the forecast is predicting rough weather, plan ahead. You can be a poncho at Walmart for a buck versus $15 at the park. Ponchos also keep you dry in water rides like Splash Mountain.

Use Your Disney VISA

As a Disney Visa cardholder, you can buy select merchandise or enjoy select dining and get a 10 percent discount in the process, so you can buy one or two more collectibles.

Use The Disney App

You can avoid some seriously long lines by downloading the Disney app on your phone. It will update you on waits times for fireworks, events, characters and rides. You can also make reservation changes.
[dx_custom_adunit desktop_id="RTK_K67O" mobile_id="RTK_AciD"]

Go For The Second Showing

If you're dying to see a special event like a parade or multiple shows, make sure you go for the second showing, because in true Disney fashion, the first one is usually totally crowded.

Get The Military Discount

If you're in the military, you and your family can enjoy three, four, or five-day military promo tickets regardless of whether you're active or retired.

Most Disney plates are way too big and serve too much food for one stomach to handle, so ask the server to bring an extra plate and split a meal. It's free of charge.
[dx_custom_adunit desktop_id="RTK_K67O" mobile_id="RTK_AciD"]

Thirsty? Don't spend your money on over-priced bottled water. Just march on over to a counter-service restaurant instead and ask for some water. It's free in all theme parks.

Let Someone Else Plan

Did you know that an authorized Disney vacation planner will be more than happy to do all the deal hunting for you? Best of all, it's free because Disney pays them commission to do this.

Costco can offer you some sweet deals on discounted tickets and travel packages that can save you up to 25 percent, particularly on Disney hotel resorts.
[dx_custom_adunit desktop_id="RTK_K67O" mobile_id="RTK_AciD"]

Disney park hacks are always more awesome when they save you money, and this one will. Plan a character meal at breakfast. It will save you 35 percent.

There are all sorts of things you can get free of charge at Disney. Among them are free buttons when it's your first visit to a theme park, or if it's your birthday.

Go When Kids Are In School

Hotel prices and crowds will skyrocket when the kids are on vacation. So when you visit Disney, make sure to go in January or September. You can write your kid a note for his teacher later. They'll have a blast with the park all to themselves!
[dx_custom_adunit desktop_id="RTK_K67O" mobile_id="RTK_AciD"]

Don't rely on a bus, monorail or conventional taxi to get you to your Disney theme park on time. Try a water taxi instead, which will boat you from your hotel to the theme park of your choice and back again.

If you have kids that are under 3, you're in for a treat because you don't have to spend anything to get them into the park.

You know you're going to spend when you go to Disney. But you can save 5 percent off if you buy Disney gift cards at Target and use them in combination with your Redcard.
[dx_custom_adunit desktop_id="RTK_K67O" mobile_id="RTK_AciD"]

Eat Before Or After

Grab a bite to eat before noon or after 2 p.m., and if it's dinner time, eat after 7 p.m. This allows you to eat while everyone is in line, and ride while everyone else eats.

Of all the Disney park hacks, this one is the most useful because if you can get to the parks early using Extra Magic Hours. You'll be shocked to find that it's not very crowded at all.

This Spaceship's An Umbrella

If Mother Nature pees on your trip at Epcot and it started raining, head on over to Spaceship Earth and take refuge from the elements. The huge golf-shaped ball was designed with a drainage system to keep guests safe from rain.
[dx_custom_adunit desktop_id="RTK_K67O" mobile_id="RTK_AciD"]

Sit In The Middle Of The Monorail

Sit in the middle of the monorail as this will prevent you from being trapped behind a crowd of people during each stop. It will also ensure that you can run to the popular rides before anyone else.

Spin At Your Own Pace

If you hate spinning, then avoid the orange, purple, or diamond cups at the Mad Tea Party and sit on the ones with the hearts, cause they're the slowest.

Start At The Back

Start at the back of the theme park instead of the front. This way you can avoid the huge crowds, who'll be at the front, while you're having a thrill of a good time on Splash Mountain.
[dx_custom_adunit desktop_id="RTK_K67O" mobile_id="RTK_AciD"]

With FastPass, you can spend time on less crowded rides while you make time for your schedule rendezvous with more popular rides like Space Mountain, which is ultra-popular and ultra-crowded.

Avoid everyone else's dangling shoes from getting in the way when you're enjoying the ultimate Hang-glider simulator by sitting in the front row. Your eyes and nose will thank you for it.

Grab a bite to eat before noon or after 2 p.m., and if it's dinner time, eat after 7 p.m. This allows you to eat while everyone is in line, and ride while everyone else eats. [dx_custom_adunit desktop_id="RTK_K67O" mobile_id="RTK_AciD"]