This Houston Couple Hired A Hitman To Kill Their Exes, But Their Plan Completely Backfired

Bridget Daly
This Houston Couple Hired A Hitman To Kill Their Exes, But Their Plan Completely Backfired March 23, 2018 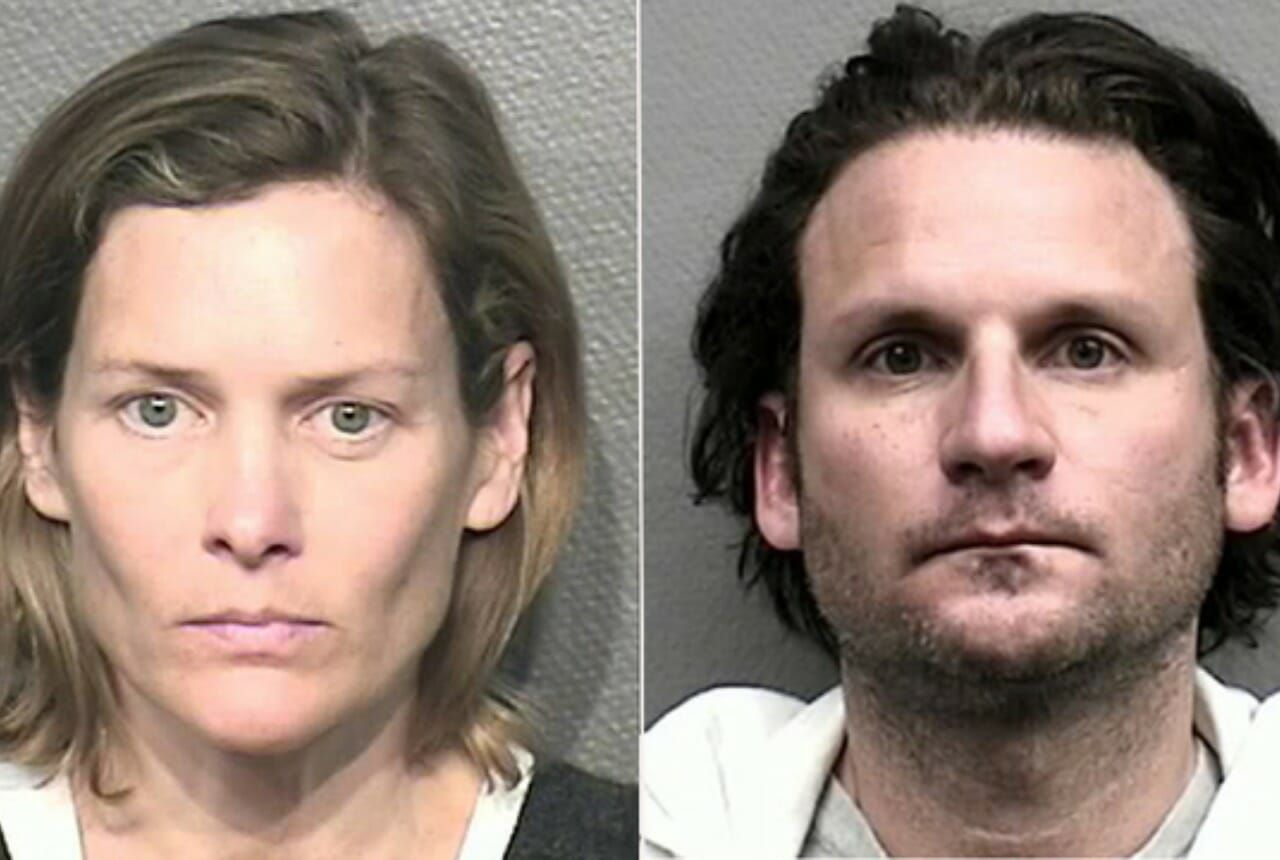 While the emotional pain that accompanies heartbreak is inevitable, even the most jaded of exes don't anticipate that their former partners will splash some serious cash to put a bounty on their head. Unfortunately for Meghan Verikas and Mack McDaniel however, their respective exes both harbored so much resentment for them that they paid for a hitman over $10,000 to carry out their murders. While their former partners Leon Jacob and Valerie McDaniel thought that they were in the clear after ordering the hit, their crime took an expected turn when the true identity of the "hitman" proved to be much more than they bargained for.

Despite overwhelming evidence to the contrary, Leon Jacobs still maintains that he did not intend for Verikas to be killed, or even injured. "I'm innocent and as a human being and a physician, that thought of killing somebody else is, just goes against everything in my nature," he said to CBS News. If convicted, Jacob faces a possible prison sentence of life with no chance of parole.

After being arrested for her involvement in the attempted murder of her ex-husband, McDaniel was released on a $50,000 bond. Just one day before she was due to appear in court, McDaniel jumped to her death from the balcony of her seventh floor condo. Unsurprisingly, Jacob's request to attend his late girlfriend's funeral was denied by the court.

The undercover police officer-turned-fake hitman also staged a photo to make McDaniel believe that her husband was shot dead. "The whole ordeal was beyond imaginable," said McDaniel's ex-husband. "If they would have been successful, Natalie [McDaniels' daughter] would have not had any parents."

After Jacob and McDaniel commissioned the hit, officers reached out Verikas to inform her of the price put on her head. In order to trick Jacob into thinking that the hit was actually carried out, law enforcement staged photos of Verikas with her hands and feet bound. "I sat in a chair in a warehouse and they zip-tied my hands and my feet and put duct tape around my mouth to make me look as if I had been kidnapped," Verikas testified in court.

Bringing McDaniel in on his scheme with the option of killing her ex-husband as well, the couple met with the "hitman" at an Olive Garden to finalize the plans for murdering their former partners. After agreeing to pay the man an additional $10,000, McDaniel revealed that she wanted her husband shot in what would appear to be a carjacking gone wrong. The catch? The new "assassin" was actually an undercover police officer.

After Kubosh learned that Jacob was searching for "Zach's" location because he "paid a lot of money" to get Verikas "out of the picture," he contacted police immediately. Once police tracked down "Zach," he quickly admitted that Jacob had solicited his services to carry out a murder. Law enforcement officials were then able to convince "Zach" to cooperate with the investigation and instructed him to reach out to Jacob and inform him that he had outsourced the hit to another assassin.

Michael Kubosh, a Houston City Council member and owner of a bail bonds company was first alerted to the murder-for-hire plot when Jacob questioned him about the whereabouts of a criminal on the run who went by the alias "Zach." According to police, Jacob gave "Zach" $5,000, two Cartier watches and a laptop to carry out the hit. When "Zach" absconded with Jacob's money, the failed doctor hit up Kubosh to determine his whereabouts.

On paper, the romance between McDaniel and Jacob doesn't add up--where she was successful and put-together, he was chaotic and riddled with debt. However, Jacob, the son of McDaniel's divorce attorney quickly wooed the well-liked veterinarian despite her initial reservations. "I was completely turned off immediately by his attitude," said McDaniel in one entry of her video diary. "I was drawn to him but disgusted at the same time."

Valerie McDaniel was a celebrated member of her community who practiced veterinary medicine in the affluent West University district of Houston, Texas. After she split with her husband of 18 years, McDaniel was left with a whopping divorce settlement bill totaling $1.2 million. Along with the hefty charge to settle their shared estate, McDaniel and her ex-husband also battled it out in the courtoom to determine who would get custody of their daughter.

39-year-old Leon Jacob is no stranger to run-ins with the law. A medical school graduate, Jacob was fired from several residency training programs after he was determined to be a "direct threat to patient safety." After his first marriage ended in divorce, Jacob dated Meghan Verikas for more than two years before their spilit led him toward a spiral of obsession, stalking and eventually attempted murder.