The Very Best Of The “How Do You Do, Fellow Kids?” Meme To Brighten Your Day

Danny Dabiri
The Very Best Of The “How Do You Do, Fellow Kids?” Meme To Brighten Your Day November 20, 2017 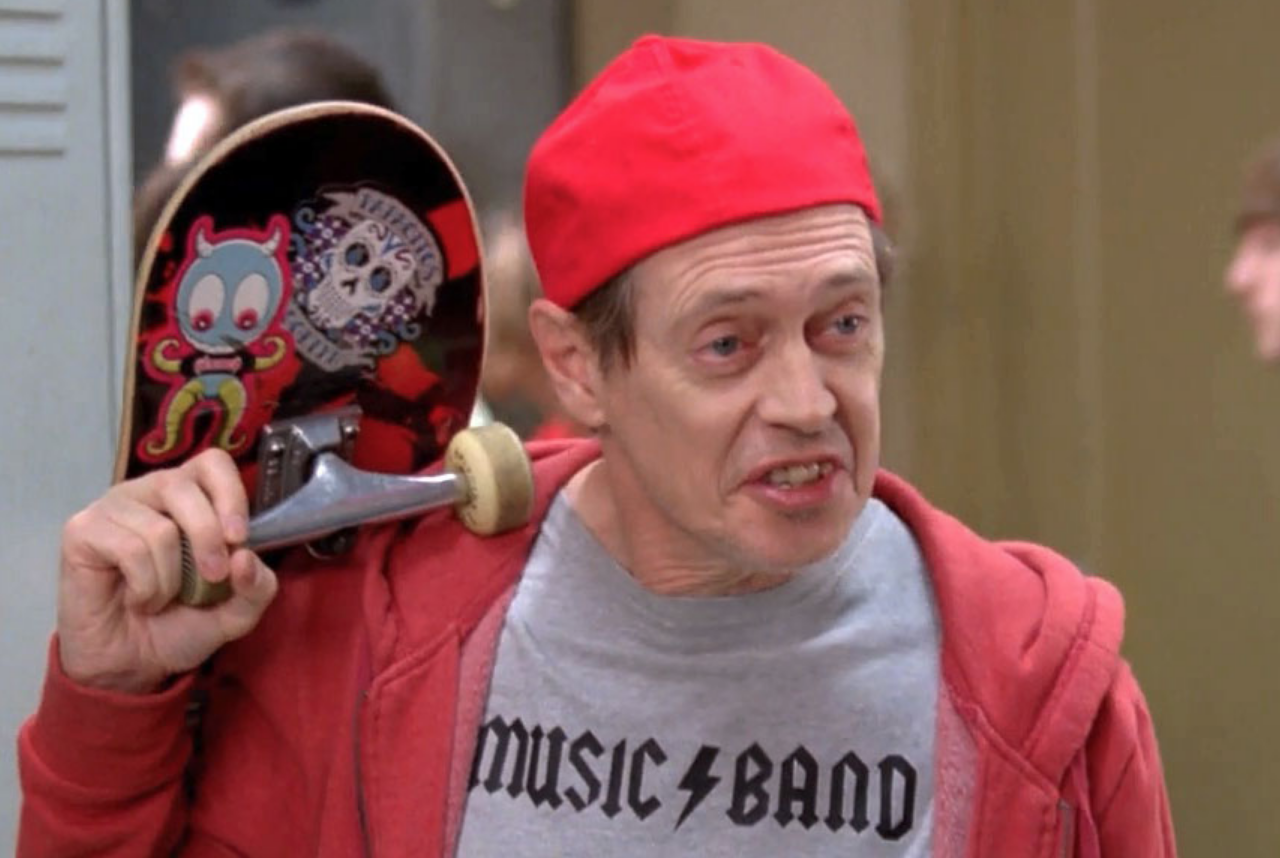 “How do you do fellow kids?” It's a line of dialogue from 30 Rock. A private investigator (Steve Buscemi) goes undercover at a high school for information about a student. But he fails miserably. Because his ruse hilariously obvious. And that became the basis of an entire meme that points out the appropriation of youth culture by authority figures, and corporations in particular. Have you ever seen people report about memes on the news? Because it's cringeworthy 100 percent of the time. See, adults just aren’t a part of Internet or meme culture. And when they try to be, it’s usually really sad. It even led to the creation of the r/FellowKids subreddit. It's where people post horrible or just plain tasteless appropriation of meme culture. These are the best of those "How do you do fellow kids?" memes.

Step Number Three Is The Reward

Make sure not to dab for at least 45 minutes after eating though.

They Have No Idea What Dabbing Is

These emoji are painfully out of touch in assuming that dabs are something that feel... suprisingly good to kids? Like these Emoji can't believe how good the dabbing feels. The dog's not even dabbing correctly.

Who is "we" and do they really call them "striminals?" This feels like it's from the early 2000s.

The ox 5 team are trying their hardest to have some real classy/viral weather reports, but why they would have an ice queen blowing her breath when the weather is in the 90s is beyond me.

That one social media manager: "OK, Kyle, you need to integrate fidget spinners into a post. How're we going to do this?" *looks over at adjoining desk of real cop* "Kyle you're a damn genius."

Kinda Makes You Want To Get Straight B's

I don't know what bothers me more, that a university is offering kids some male genital or that the two L's in "we'll" are the only ones not capitalized.

These Were Results From An Online Driving Test

This has to be an exhausted copywriter just trying their best to stay awake while their boss just put them through a one-hour meeting on "posting more on your personal account."

There are too many disturbing parts to this. There's so much to unpack here. This was meant to promote her campaign. I can't.

Oh man that is so unbelievably cringey not only because it's a "Rick and Morty" reference, but because this teacher managed to make light of a hurricane. Like a devastating hurricane. What're kids supposed to see this and think, "Haha, OK, now I connect with this hurricane!"

It Doesn't Make Sense That The Hot Dog Is High

Someone Had To Circle This Just So They Could Leave

What if someone circled that they are in love with the teacher? Like on the upper right. There's nothing else that could be.

Nobody Wants Anybody To "Hold" Their Avocado

This is literally Time magazine trying to invent slang for kids to use. Trying to replace "hold my beer." I don't think they get that the Internet is people.

God Is Dead And The World Is Over

So here's something that can exist on actual buildings for decades to come. This can exist decades from now and probably will in some select hellholes.

This one kind of made me laugh, and the teacher actually went to the trouble to make it look pretty legit. Since it's not a pun, nor is it trying to get kids to really "do" much, it's simply something that's kind of funny. Ain't nothin' wrong with that.

Bagel Bites Does This All The Time

NOTE: The original meme has the frog on a unicycle and there are words above him that say "here come dat boi!!!!!!" with the response being "o shit waddup!"

This Is How Gamers Really Talk, Coca-Cola

He's Not Even Dabbing

I don't know if it would be better if he were. What if he were dabbing? Or maybe it's a book fair and the point is that the emoji (who is blind?) doesn't have enough books to read and once he does, the dabbing will commence. The world will never know.

Bagel Bites At It Again, Being Meta This Time

Bagel Bites are multiple offenders at extremely cringeworthy social media marketing that borders on intentional. It's almost as if they're being intentionally obtuse in order to get more attention. Either that or their social media manager is in their late 40s.

Now You Can BUY Spongebob Memes

I would buy one of these, but wow at taking their memes and making them into toys. That "Memes" logo means that it's a brand that does this with multiple properties. We don't deserve this as a society.

This Is An App

GUESS WHAT, KIDS. IT COMES WITH A FREE FIDGET SPINNER TOO. Also there's not a single monster on that cover. There's graffiti and torn jeans. I guess vandalism and outdated fashion are the real monsters of this game.

Sneezing Into Your Arm Doesn't Do This

Sneezing into your arm doesn't necessarily destroy bacteria, but it does help. The photo shoot of that poor man dabbing must have been fun, though. Trying to get it somewhat symmetrical while telling this man to "Hold it... Wait, no. Hold it. Just a little bit longer."

Bagel Bites Has A Serious Problem And They Need Help

Bagel Bites acting as the laughing stock of the internet: neckbeards. It's funny because they have the same thought that any fedora wearer has, only in front of all of us: "OK, but it would look good if I wore one..."

This is fairly inventive and kind of endearing. It's completely unnecessary through and through, but a well-executed attempt at teaching something fairly rote.

Trader Joe's Should Really Be Above This

Everyone thought Trader Joe's was classier than all this and that they actually had some semblance of taste. But on the other hand their employee uniforms are Hawaiian shirts.

Even Mashable Is Trying Their "Best"

Mashable is trying its hand at inventing emojis based on popular culture their kids have told them about. Or that they have appropriated. Here's the full list in case you're curious.

This isn't even how you use this particular meme. They're reducing it to simply just sunglasses when the sunglasses are supposed to signify "deal with it" as both an attitude and as a lifestyle choice.

Domino's, and people in general, need to learn that most of the time people are using emoji to punctuate what they're saying, not to take the place of words. At least not always. Also, very rarely do people tell storires like this. This looks like Domino's accidentally pocket dialed me.

This Toronto City Councillor Who Does This All The Time

Give it to Norm Kelly to stay up on the latest memes because he knows he has to. He also makes some pretty substantial connections. This guy is using memes correctly for a politician, but still. Ugh.

This Whole Movie, But Particularly This

"The Emoji Movie" is the "Oh, my God, we elected Donald Trump" of films. And it is a shining example of the phenomenon explored in this article on a grand scale. And it didn't even tank which means we're probably getting another one.

At least the poo isn't dabbing.