The Stories Behind the Most Iconic Photos of the 1970s

Matthew Loffhagen
The Stories Behind the Most Iconic Photos of the 1970s July 15, 2019Leave a comment 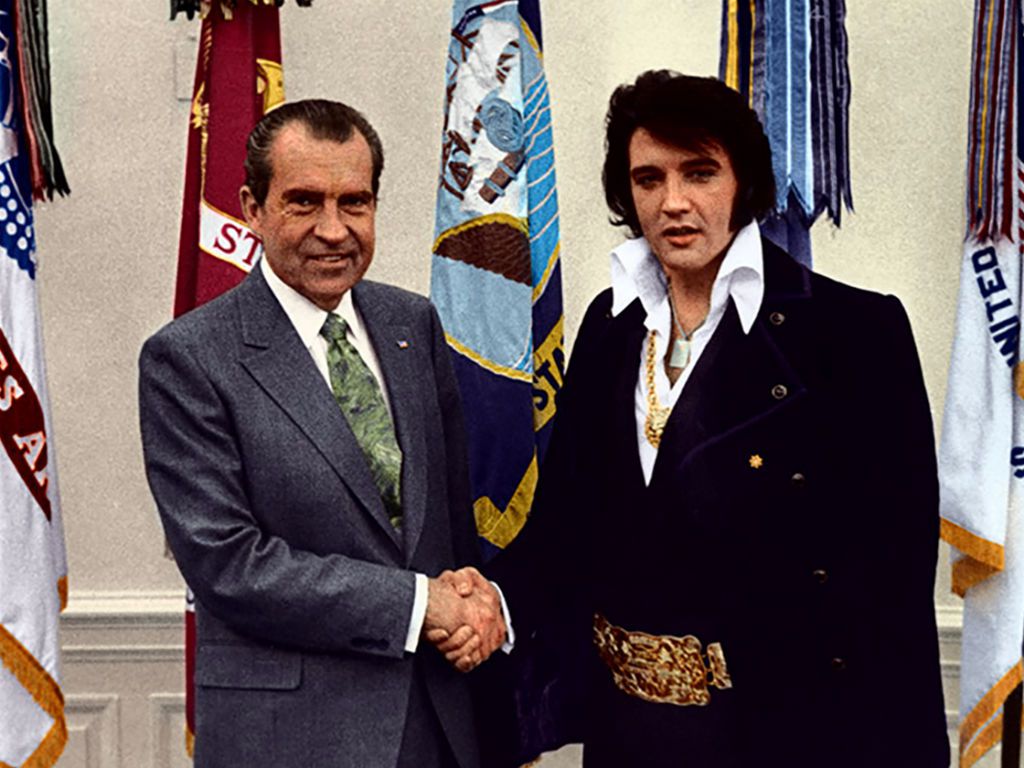 The 1970s were a turbulent time for many who lived through them. Political scandals, military action across the globe and a shifting media landscape created many iconic images. Here are the stories behind some of the most memorable photos from this chapter of recent human history.

Dubbed “The Fight of the Century,” the iconic clash on March 8, 1971, between two undefeated heavyweight boxing champs, Joe Frazier and Muhammad Ali, was a sensation. Before the fight, Ali called Frazier a “dumb tool of the white establishment.” The 15-round bout that followed is remembered as one of the most significant events in sporting history.