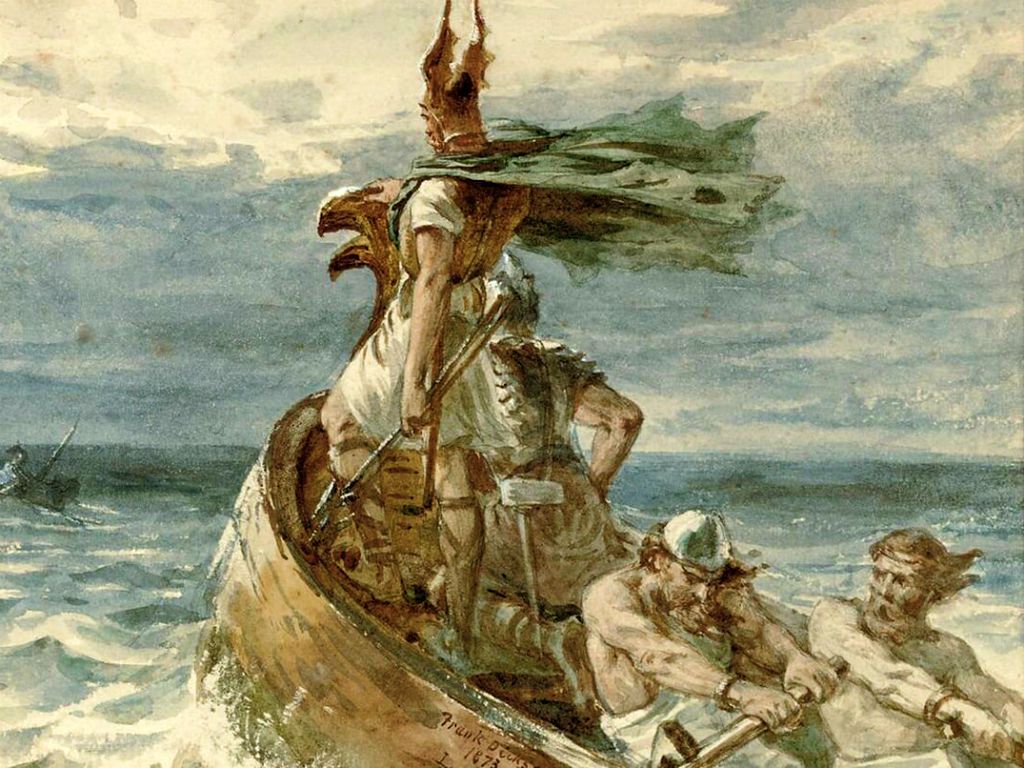 Vikings have been characterized as barbaric, violent people. We’ve immortalized them in our comic books, movies, and TV series. However, there is a lot about Vikings that has become fictionalized. So let’s separate the fact from fiction.

The Vikings were not just one unified group of people. In fact, they were spread throughout parts of Europe making settlements in Denmark, England, Ireland, Greenland, and France. They were mostly farmers, artisans, merchants, and explorers who were lead by Kings, or Chieftains.