Relationship Issues You’re Most Likely to Experience, Based on Your Zodiac Sign 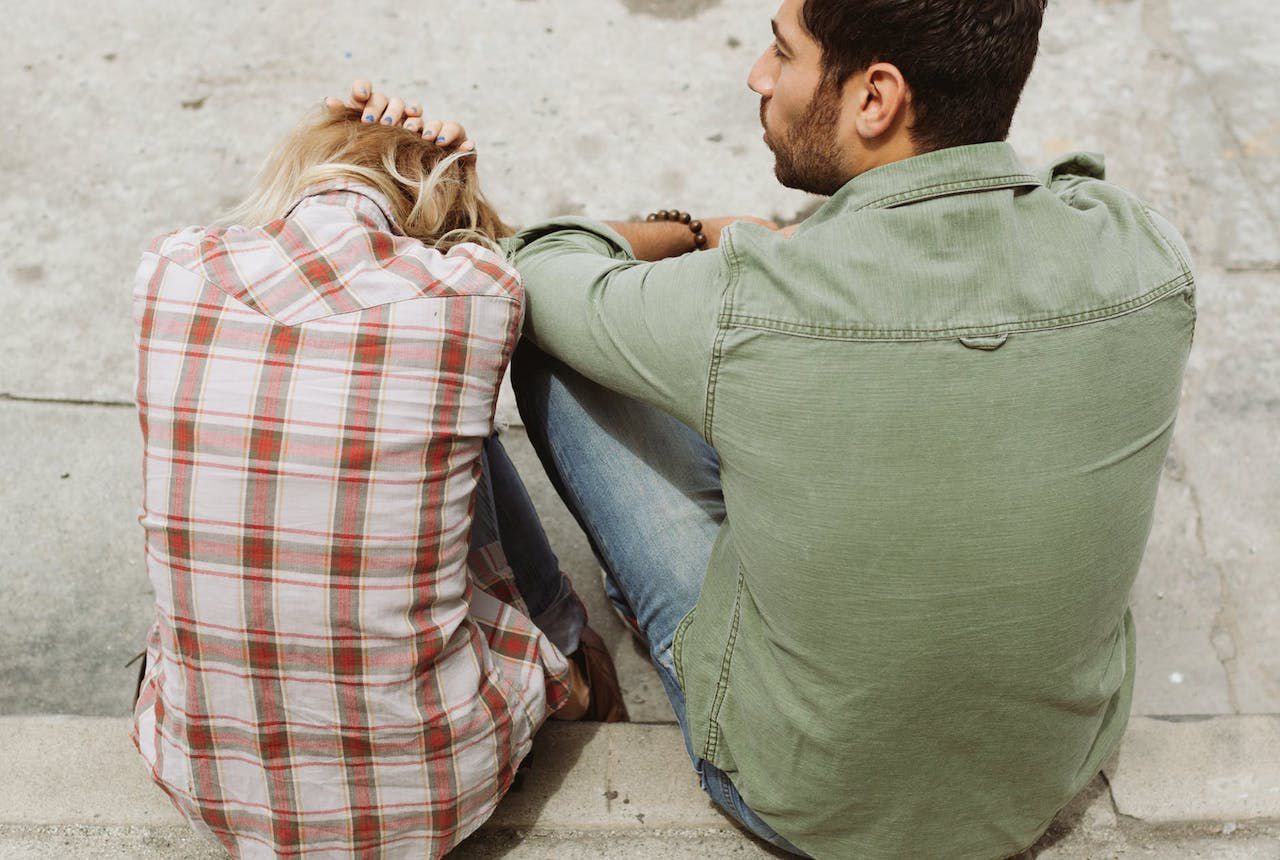 Relationships are hard. Finding someone whose weird quirks complement your own is impossible enough. But actually maintaining that love balance can sometimes feel completely out of your hands. Yet it may not just be you or your partner though. Because some of the hurdles you experience may be because of the sign you were born under. And knowing the biggest relationship issues based on zodiac placement could help you navigate those hurdles a little better.

Being the first sign of the zodiac, Aries are essentially the toddlers of the signs. They’re also ruled by fire, which means that the combination of the two gives them a me-first attitude, as well as an ability to pick a fight — and win — against anyone.

[dx_custom_adunit desktop_id="RTK_K67O" mobile_id="RTK_5yk0"] Aries’ quick-tempered nature may work for them just fine. After all, once they’ve won an argument, they’re ready to move on with life. But not every potential mate can stand up to that kind of fury, and it’ll take some serious pride swallowing on Aries’ part to make a relationship work.

Taurus is a fixed earth sign, which makes them loyal, dependable, and committed. They’re the most committed of the signs, in fact. Once they’ve made a decision about something, or someone, there is nothing that can be done to change their minds.

The biggest problem for Taurus, then, arises when it comes to differing opinions. Flexibility is not a part of their vocabulary, which can be extremely frustrating for a partner who has a separate idea regarding plans, or life in general.

[dx_custom_adunit desktop_id="RTK_K67O" mobile_id="RTK_5yk0"] Gemini is a mutable air sign, which makes them attracted to things that are forever changing. Ideas, people… if it’s new, Gemini is into it. They’re social and popular, and quite nearly impossible to tie down.

Because of their flirtatious nature and ever-changing mood, Geminis find it hard to stick to a relationship for any prolonged period of time, especially when things hit a rough patch. Rather than hang around to work through an issue, they’re far more likely to move onto the next best thing instead.

As the first water sign of the zodiac, Cancers are known for their emotional nature. And being ruled by the moon means those emotions run deep. But for all of their feelings, those born under the sign of the crab can find it incredibly difficult to let someone in.

[dx_custom_adunit desktop_id="RTK_K67O" mobile_id="RTK_5yk0"] Cancers, like crabs, are known for their hard exteriors. But the way that they go about protecting themselves is by trying to control their partners emotionally. They can come off as needy and insecure, which can be a real turn-off to potential mates.

Leos are fire signs that are ruled by the sun. Their personalities are huge, and, like the lion that represents them, they are kings and queens of the zodiac. Which means that they expect to be treated as such.

If a Leo feels their well-deserved spotlight is at risk, or they suffer a bruise to their ego, they can become jealous and possessive. They need to remember that a relationship goes both ways, and trying to control things won’t get them the kind of attention they’re after.

[dx_custom_adunit desktop_id="RTK_K67O" mobile_id="RTK_5yk0"] Virgos are born fixers, and they’re perfectionists (often to a fault). While they’re extremely good with tasks and lists and organizational matters, dealing with the unpredictable nature of the heart can be a struggle for them.

The thing is, Virgos just want things to be perfect, their partners and relationships included. They’re loving and devoted, but they can push the people they love away by coming off as too controlling or unforgiving.

Libra is ruled by the scales, so those native to this sign are always seeking balance and harmony. To this effect, they love being in relationships, as their partners can act as the yin to their yang.

[dx_custom_adunit desktop_id="RTK_K67O" mobile_id="RTK_5yk0"] There are two big problems for Libras. The first is that they are so consumed with finding the ideal partner that they’re willing to replace someone the second they think they’ve found something better. The second is that their dislike for discord kind of makes them a pushover in relationships, leaving them quiet, unfulfilled, and often bitter.

The best word to describe these water signs is intense. Scorpios love and feel deeply, but they’re also incredibly guarded when it comes to their own feelings. They want to possess their partners, but keep themselves at arm’s length.

Scorpios tend toward distrust, especially when it comes to their mate’s loyalty. Because of this, they’ll often create conflict in order to test their partners, which is not only toxic, but it usually winds up backfiring.

[dx_custom_adunit desktop_id="RTK_K67O" mobile_id="RTK_5yk0"] Sagittarians are the wild horses of the zodiac. These fire signs are free spirits and freedom-loving to a fault, and there’s absolutely nothing — and no one — in the world that’ll be able to hold them in one place for any length of time.

Aside from their incredibly blunt nature, which has been known to turn off half the zodiac, Sagittarians aren’t willing to settle down. Their biggest problem is their refusal to compromise their adventure-seeking ways for another person.

Ambitious and determined, Capricorns are total workaholics. Their main focus in life is success in the professional sector, and as a result, emotional relationships can seem burdensome and often take a backseat to their job security.

[dx_custom_adunit desktop_id="RTK_K67O" mobile_id="RTK_5yk0"] Because of their own drive, Capricorns expect their partners to be just as — if not more — work-focused as they are. They can also be closed off emotionally, living life behind walls that seem impossible to break down.

Aquarians are global visionaries, and their main focus in life tends to be on the world around them, as opposed to on those who make up their own inner circle. They want to do and see a million things at once, and it’s difficult for them to reign it in.

The biggest issue for Aquarians has to do with dealing with their emotional detachment. They’re so busy trying to help the world at large that when it comes to their partner’s feelings, they hardly register. Slow down, and pay attention.

[dx_custom_adunit desktop_id="RTK_K67O" mobile_id="RTK_5yk0"] Pisces are perhaps the most romantic of the zodiac, as these water signs tend to live their lives in their own dreamworld 90% of the time. For some partners, this dreamy existence can feel like a fantasy come true.

Of course, we can’t live in a fantasy world all the time, as much as Pisces may want to. It can be frustrating for their partners when it feels like they aren’t listening to anything being said. And because of their emotional natures, confronting one about it can lead to relationship catastrophe.