Bridget Daly
This Silicon Valley Billionaire Is Splashing Serious Cash To Embalm His Brain And Upload His Consciousness To The Cloud March 21, 2018 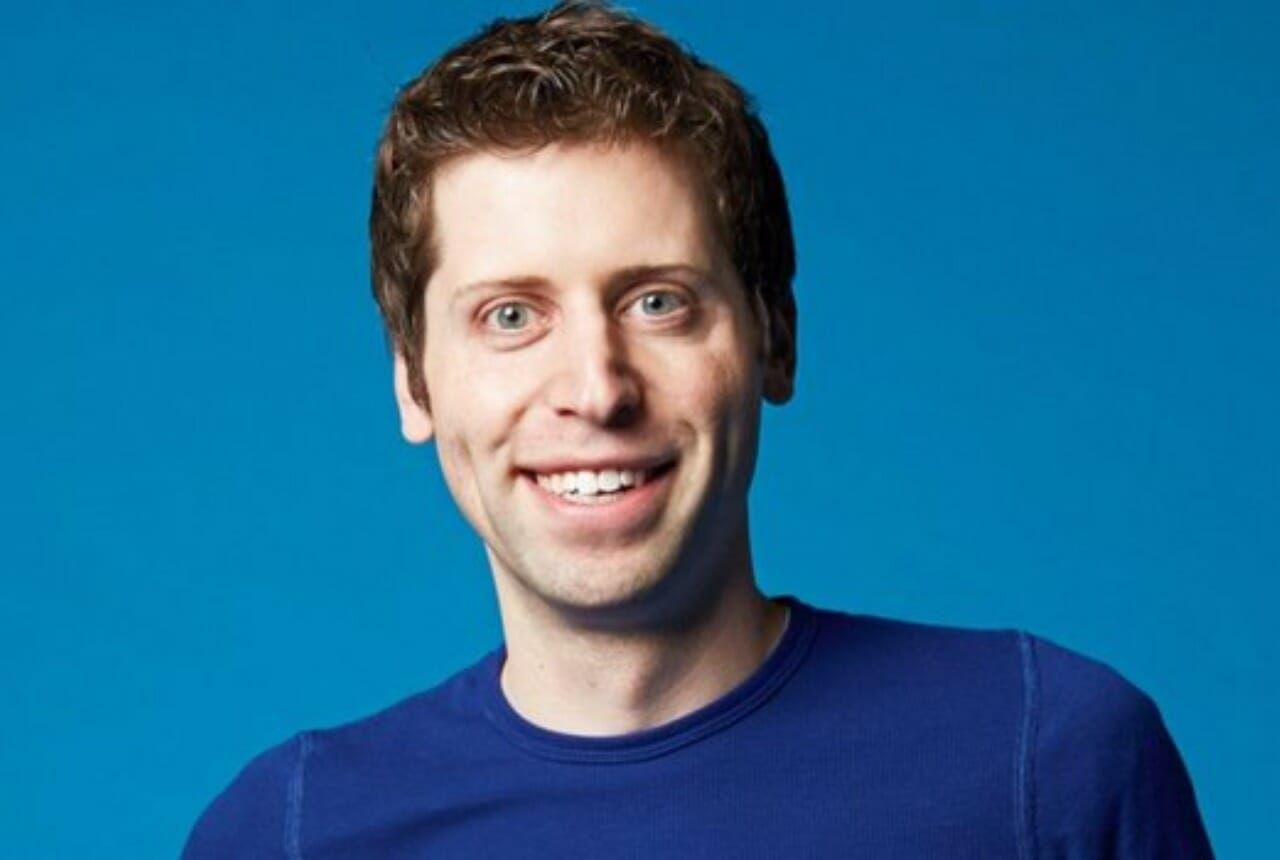 The home of tech juggernauts like Facebook and Apple, Silicon Valley is often revered as the mecca of innovation and forward-thinking technologies created to both simplify and enhance day-to-day life. While new gadgets and software work harmoniously to better connect individuals to the fast pace of modern life, the work of the Bay Area-based startup Nectome is elevating tech evolution to an unbelievable level.In a move that could be lifted from the script of the techno-paranoia series "Black Mirror," billionaire entrepreneur Sam Altman hopes to one day immortalize his consciousness by "archiving his mind" with the help of the groundbreaking new company. With immortality now in reach, Altman paid thousands of dollars to secure his spot as a future upload to the digital cloud--but there's a catch. In order to digitize his mind, he has to DIE first.

At just 32 years old, tech entrepreneur Sam Altman already boasts an incredibly impressive resume. As the president of seed accelerator and venture capital firm Y Combinator, Altman has a direct impact on nurturing the most promising top tech startups that the Bay Area has to offer. Nectome, one of Y Combinator's latest ventures promises to preserve the preserve the human brain indefinitely until it can be digitized and archived.

Aiming to create a digital duplicate of the human mind, Nectome promises its prospective users that after upload, an individual's consciousness (including memories) can "live on" indefinitely. As plainly stated on the company's mission statement, Nectome is "committed to the goal of archiving your mind. We're building the next generation of tools to preserve the connectome. Our ultimate ambition is to keep your memories intact for the future."

If Nectome's promise of immortality seems to good to be true, that's because...it is. Unfortunately, an individual's consciousness cannot be uploaded after they die of natural causes--Nectome's unique blend of embalming chemicals must be pumped into the large carotid arteries located in the neck while the patient is still alive. In order to sieze the brain while it is still extremely fresh, cofounder Robert McIntyre promises that the procedure is "100 percent fatal."

Taking a page out of Tesla's business plan, Nectome is raising capital by enticing wealthy investors with the promise of a slot on the procedure's waiting list. For just $10,000, Altman and 24 other entrepreneurs have secured their own digital immortality. Thankfully, the deposit is completely refundable should any investor get cold feet about this high-tech take on physician-assisted suicide.

Sitting down to chat with MIT Technology Review, Altman revealed that even though Nectome isn't exactly close to extracting memories, he's confident in the core of this "destructive uploading" process. "I assume my brain will be uploaded to the Cloud," he said. With more and more investors flocking to fund the new company, it's not outlandish to assume that Nectome will achieve their goal of total preservation.

While Nectome is making headlines with their bold promise of digital immortality, they are not the first company to explore methods of preserving the human brain. The Alcor Life Extension foundation in Arizona holds over 150 bodies vitrified in liquid nitrogen. Through cryonics, Alcor hopes to preserve otherwise deceased human bodies until future medical technologies can ensure their continued survival.

Unlike Alcor-style cyronics, Nectome does not base its research around the core belief that preserved tissue can actually be reanimated. Instead, the startup hopes to extract information from the brain's connectome at a molecular level. "If the brain is dead, it's like your computer is off, but that doesn't mean the information isn't there," said Ken Hayworth, president of the Brain Preservation Foundation.

In February 2018, Nectome cofounders Robert McIntyre and Michael McCanna along with a pathologist under their employ legally obtained a recently deceased body. Demonstrating their groundbreaking aldehyde-stabilized cryopreservation technology, McIntyre and McCanna showcased the viability of their work. "You can think of what we do as a fancy form of embalming that preserves not just the outer details but the inner details," said McIntyre. According to Nectome's CEO, their chemically-treated brain is "one of the best-preserved ever."

While the concept of uploading one's consciousness is rife with ethical debate, president of the Brain Preservation Foundation Ken Hayworth argues that McIntyre is walking an incredibly fine line by even providing a waiting list for Nectome's services. "If you are like me, and think that mind uploading is going to happen, it's not that controversial," he said. "But it could look like you are enticing someone to commit suicide to preserve their brain."

For The Greater Good

According to McIntyre, his work with Nectome will ensure that future generations benefit from the wisdom of their ancestors. "There is a much larger humanitarian aspect to the whole thing," he said. "Right now, when a generation of people die, we lose all their collective wisdom. You can transmit knowledge to the next generation, but it's harder to transmit wisdom, which is learned. Your children have to learn from the same mistakes.