Tammy Salt
The Strangest Myths And Facts About Egypt – A History Lesson You Will Never Forget October 8, 2018 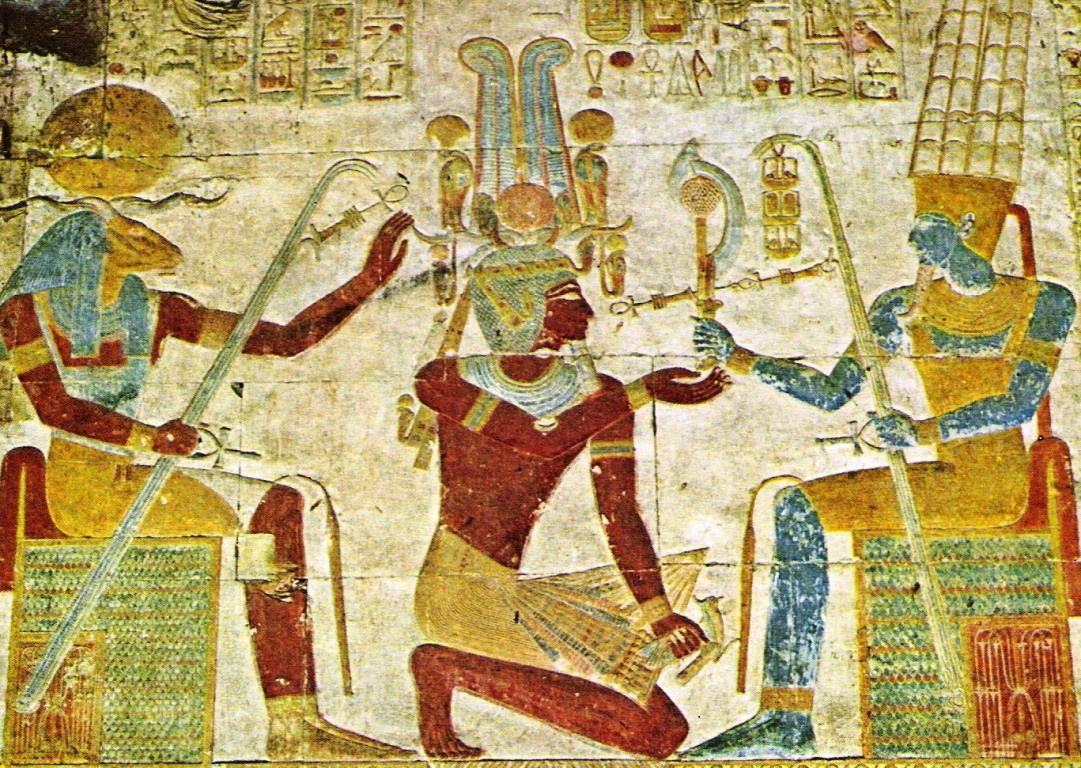 Do you remember how fun it was when you started learning about Ancient Egypt during school? Ancient Egypt is one of the most interesting and amazing time periods to study because of the rich culture of the Egyptians and their beliefs in different Gods.

Even though every movie has shown you Egyptians riding camels, this is not the case for Ancient Egypt. People who lived in that era actually preferred donkeys over camels.

Don’t you hate it when a fly keeps buzzing and annoying you? Well, it looks like Pharaohs hated that too because they smeared their servants in honey so that they would attract all the flies and bugs around the kingdom.

Everyone knows that Egyptians used to cover mummies in bandages, but did you know that they stretch up to 1.6 kilometers? Now, this is a cool fact that you can share with your friends.

What history teachers fail to tell their students is that Egyptians loved beer. They would have it every day and it was even used as currency in some cases.

There are many strange religions, but the Egyptians take the cake on this! They believed that there is a God called Khnum who makes every human from clay in his own pottery. Isn’t this amazing?

Another popular God is Anubis. He is the God of death and there is a rather interesting story about why he is depicted as a jackal. Egyptians decided to draw Anubis in the form of a jackal because these animals are known to dig up corpses in cemeteries.

Mummies are cool to look at and they show us just how rich the culture of Ancient Egypt really was. What’s even more amazing about them is why Egyptians did it. Egyptians believed that if a person is mummified, then that person can unite his or her soul with her body in the afterlife.

Even though mummification is very important in their religion, the pharaohs are the only ones who got it. Being mummified was an important privilege saved only for the elite.

Being a servant to the pharaoh was not an easy job. You always had some manual labor to do, but to make things even worse, the pharaoh’s servants were buried alongside with him if he died. And to think that we are complaining about not getting health insurance on our jobs.

Ra is one of the most recognized Gods from Ancient Egypt. Ra is believed to be the God of sun and everyone who dared to disrespect him would be immolated. No wonder everyone believed in these Gods when their other option was to get immolated.

Pharaohs had a police force and as crazy as this might sound, the police even did interrogation on people who were accused of crimes such as stealing. Archeologists have found that the preferred method of getting confessions by the Ancient Egypt police force was to beat their suspects until they talked.

Cleopatra is one of the most famous characters that ruled in Ancient Egypt. There are hundreds of movies made about her and even more books written about her beauty. What many people don’t know about Cleopatra is that she wasn’t an actual Egyptian. Yes, you read that right! Cleopatra wasn’t an Egyptian and instead, she came from a long line of Greek Macedonians.

The Fate of The Guilty

If you were to get caught stealing something in Ancient Egypt, then we have some bad news for you. Things never turned out well for guilty people because their fate was decided by the oracles who said that higher powers were telling them what type of sentence the guilty person deserves.

There are many rumors which say the pyramids were built by more than 100,000 slaves. This is just a myth because according to archeologist and historians, the pyramids were actually built by 5,000 stable workers and other 10,000 temporary ones.

Just look at the picture above, doesn’t it seem like a screenshot taken out of a horror movie? Well, this is actually something that archeologists found in the pyramid of a pharaoh who wanted to be buried with his favorite pets.

Considering that everyone believes Ancient Egypt was built on the back of slaves, this should come as a surprise but being a worker in Ancient Egypt was actually a sweet gig. Records show that workers got lots of days off and that they were paid well for their work.

Another myth surrounding the pyramids from Ancient Egypt is that they were initially built to store grain. This myth is false and they were built for the vanity of the pharaohs who wanted to flaunt their riches.

Out of all the myths surrounding mummies, the fact that there is a curse is the most popular one. Some tombs have not been open for thousands of years and archeologists who are the first ones to step in sometimes get sick.

People from Ancient Egypt had no TV or Netflix and as you can probably tell, life could get really boring at times. Luckily, they had board games and archeologists are saying that pharaohs loved to spend their time playing board games with other nobles.

One of the most amazing things discovered by archeologists is that Ancient Egypt workers used to go on labor strikes if they felt like they weren’t paid well. Now, this is something you would never expect to hear about Ancient Egypt.