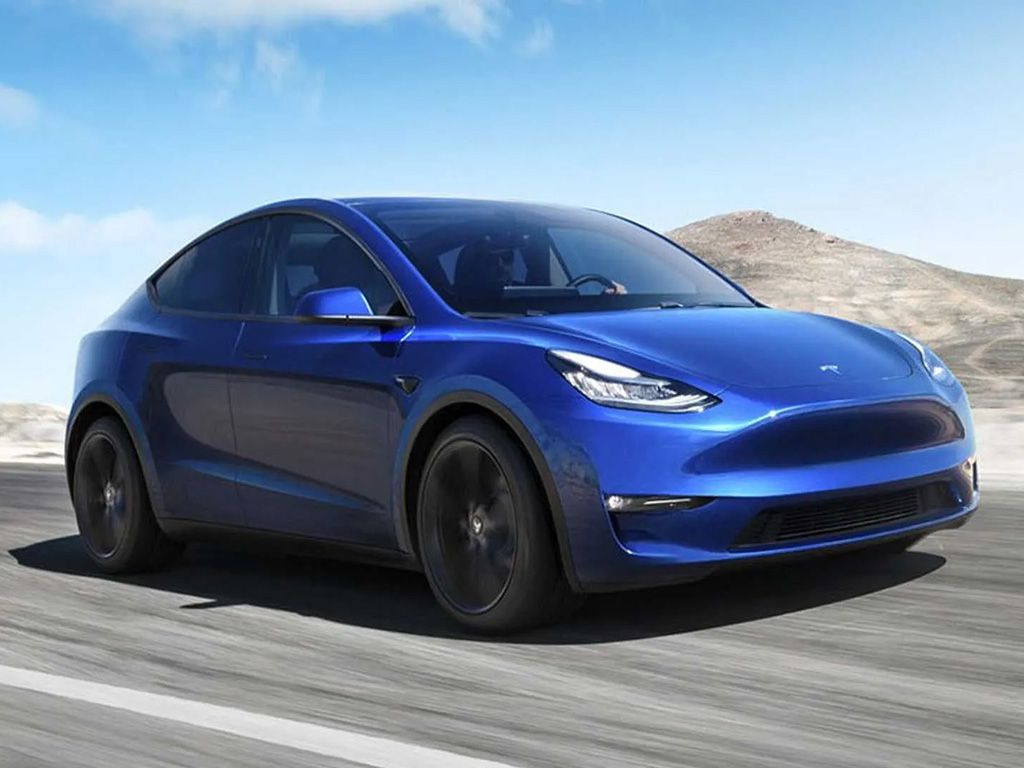 There are a ton of makes and models of cars on the market today, and even the new ones that will have you out a huge chunk of change may not necessarily be the best automobiles on the market.

Some of the most popular models on the market are more flash than substance, and for such a high price, you should be sure that you’re getting a car that’s reliable, safe and cost-efficient. Thankfully, experts have weighed in on the worst cars of the year so you can make the best decision.

The Cadillac ATS may seem sleek and stylish from the outside, but reviews state that the interior of the car leaves a lot to be desired. The interior of the ATS is ranks as one of the worst of the luxury cars available today. The gas mileage was also a disappointment, as the car typically gets just 16 miles per gallon. The precise handling and incredible engine may be selling points, but experts agree that there’s better options for your money.

The Dodge Charger has always been a safe and reliable option, but this year’s model isn’t as highly sought after as in years past. The 2022 Dodge lacks major changes from 2020 and some customers are still wary of the Charger since the 2019 model was recalled twice due to reliability issues.

The 2022 Land Rover Discovery has been praised for its interior, which includes a third row of seats in its spacious cabin, but that hasn’t been enough to entice experts to love the vehicle. It hasn’t received high scores from experts due to its lack of safety and reliability data, as well as its subpar fuel economy. The model also hasn’t received any major changes since last year, so it may not be worth the money for a new vehicle.

If there’s one car that is top of the class for luxury vehicles, it’s the Mercedes-Benz G-Class. The large SUV has a great digital display and sleek interior and exterior styling, but experts haven’t been quick to praise the latest model. Thanks to its astronomical price and poor steering resistance, the 2021 G-Class, which starts at over $130,000, may not be worth the money if you’re looking for the best bang for your buck.

The 2022 Acura ILX includes an outdated design, obtuse infotainment system and cramped back seating according to recent reviews. Although the car gets good gas mileage and has a low starting price compared to other small luxury cars, the 2022 model isn’t rated highly among other cars of the year due to its performance and aesthetic issues.

This off-road SUV hasn’t been highly rated, despite a good effort from Jeep’s marketing department. There’s less cargo space in the 2022 model than other SUVs on the market, and the fuel economy is below average compared to similar vehicles. The Cherokee gets points for its usable tech, including an 8.4-inch touch screen, and standard V6 engine, but experts have also pointed out that the nine-speed automatic transition is difficult to navigate.

Consumer Reports named the 2020 Nissan Titan XD as its “Worst Overall” vehicle of the year, and sadly, Nissan has made no major changes to this model in the past two years. The truck has unimpressive towing abilities and an uninspiring interior, so whether you’re looking for a work truck or just a sturdy car for family outings, you could do much better than the Titan XD.

The Subaru Forester is a decent SUV that gets good gas mileage and rides smoothly, but the most recent Forester was rated by J.D. Power as “one of the worst” compact SUVs this year. Experts have also mentioned that the car has “unimpressive engine power” and an infotainment system that feels outdated compared to other SUVs on the market.

This subcompact SUV hasn’t been praised by any of 2022’s experts, and there’s good reasons why. The restricted rear visibility and cramped cargo space along with lackluster acceleration has given the Toyota C-HR a bad name. More affordable cars like the Honda HR-V, Toyota Corolla and the Subaru Crosstrek all have a gentler ride and feel more roomy.

The Jeep Wrangler is a fan favorite car, but previous models of this classic have definitely performed better. The 2022 model still has terrific off-road ability, but due to its underwhelming fuel economy, difficult on-road handling and steep price tag, the Wrangler may not be your best option for a compact SUV.

The 2022 Acadia is cramped compared to its rivals and doesn’t match up in many other ways either. Compared to other midsize SUVs, the model has notable weaknesses including an uninspired interior, questionable reliability and low gas mileage. Other cars on the model, including the Kia Telluride, Mazda CX-9 and the Chevrolet Traverse are more well-rounded options at a similar price point.

The newest Jaguar XE doesn’t exactly deliver what you would expect from a luxury vehicle of its price point. The interiors don’t impress compared to other vehicles at similar price points and the infotainment system has been described as “fussy.” Although the cabin is spacious, other cars like the BMW 3 Series and Mercedes-Benz C-Class have been deemed more appearing to experts.

Volvo is known as one of the safest car manufacturers in the world, and the XC90, which has been around since 2002, has always been a reliable option. But 2022’s model just hasn’t been enough to impress experts, who cite the car’s difficult-to-use infotainment system and “busy ride quality” as reasons to explore other options. But the car is still competitive thanks to its above-average fuel economy and a stylish interior.

If you’re looking for a car with good fuel economy, look elsewhere than the 2022 Nissan Armada. Armadas have had poor gas mileage for years and the newest model hasn’t yet solved this issue. Cargo space is also an issue in this SUV, despite the fact that it boats eight seats. Other SUVs like the Ford Expedition and GMC Yukon may be better fits for you if you prioritize a more well-rounded performance.

Experts describe the 2022 Toyota Tacoma as having a “harsh ride” and “lackluster engine power,” so this compact pickup truck may not appeal to people who are looking for better drivability. The truck boasts high end tech features like the ability to connect to Apple CarPlay, Android Auto and Amazon Alexa.

The 2022 Infiniti Q50 was ranked very low compared to other small cars this year thanks to its below average gas mileage and handling, which just didn’t perform like a luxury car. The one area that this car stood out in was its acceleration, which is pretty low on the list of priorities for most car buyers.

With a price tag that ranges from $80,000 to $115,795, experts expected more from the Maserati Ghibli than what they got. The sleek luxury vehicle is elegant from the outside, but fails to stand out from other mid-size luxury sedans on the market. Reviews have also called the cabin space “disappointing” and described the in-car amenities as “underwhelming.”

Tesla has recently become a mainstay for car enthusiasts looking for an eclectic vehicle with a smooth ride, but recent models of Tesla’s Model X have scored low in reliability and have failed to change much from year to year. The fairly new company still has some issues to iron out before they can be considered the best bang for your buck.

The 2022 GMC Yukon is roomy and spacious, but decidedly not as comfortable as other large SUVs. Unfortunately, the Yukon is also more expensive than similar SUVs, so if you’re looking for the same amount of space at a more affordable cost, you would do better with a Chevrolet Tahoe or Suburban.

The 2022 Cadillac Escalade is roomy and comfortable, so if you’re looking for a spacious interior, you can’t do better than this car. Unfortunately, high parts and repair costs along with low gas mileage mean that you’ll have to shell out a lot of cash to maintain this vehicle. Considering that the Escalade Luxury starts at about $76,000, you might want to reconsider purchasing this gas guzzler.

The Dodge Journey has been one of the lowest rated SUVs of recent years for plenty of reasons. Besides poor gas mileage and a weak engine, the car doesn’t include many safety features, which is strange for an SUV. This large vehicle also has difficult handling, so families looking for a comfortable car should look elsewhere.

If you’re in the market for a used car, you should look further than the Mitsubishi Eclipse. The model has a practical hatchback design, but its performance and poor gas mileage make it a difficult sell. Experts instead recommend similar cars like the Ford Mustang, which has a much more powerful engine, and the Mini Cooper Roadster, which has much better fuel economy and cargo space.