The All-Time Weirdest Crowdfunding Campaigns That Actually Got Funded 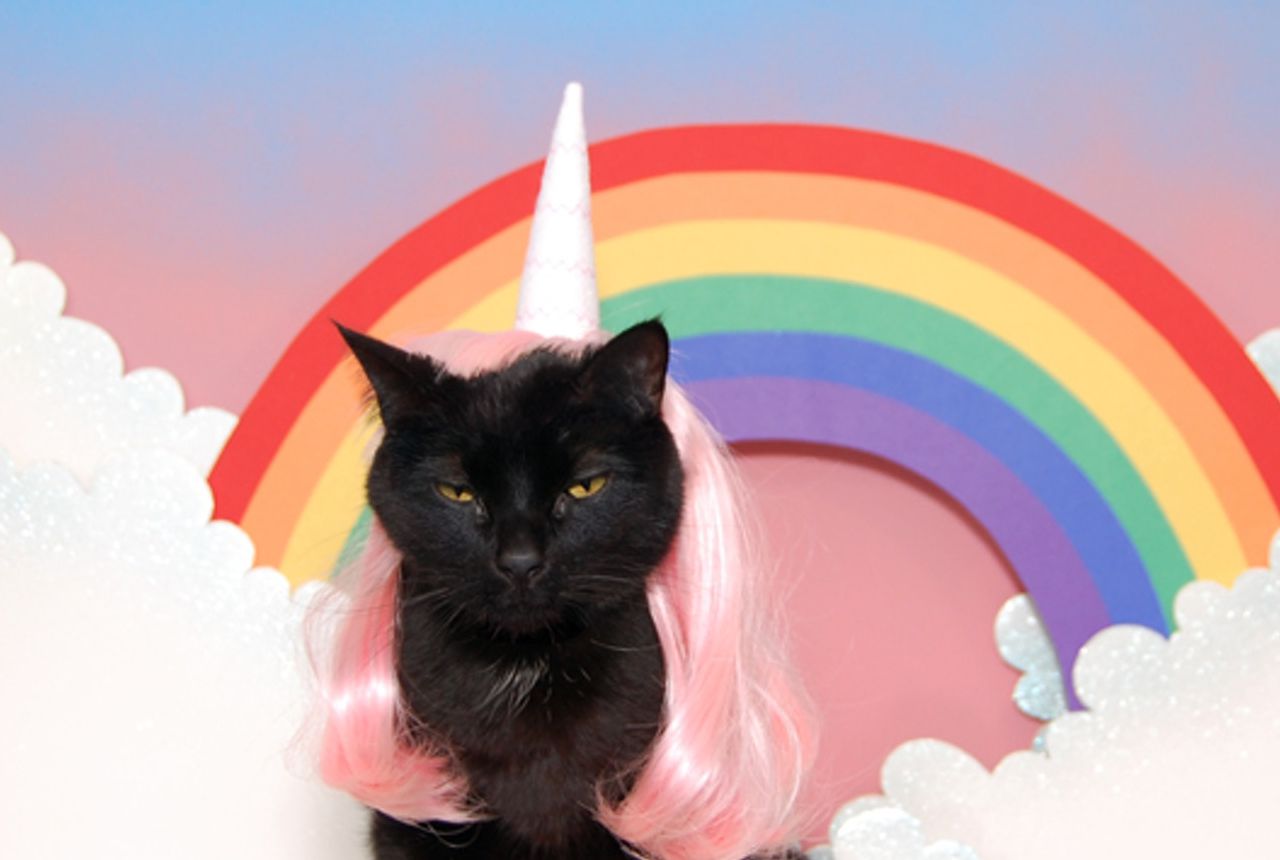 Crowdfunding is an amazing tool. A group of likeminded people can come together to fund something they care about. But sometimes this leads to some very strange results. So, here are the weirdest crowdfunding campaigns that actually received their funding - for better or worse!

Pug-let was Kickstarter project that aimed to raise $5,000 to fund an all-pug performance of Shakespeare's "Hamlet". It ultimately raised $35 over its target, and a video of the performance is still available to purchase online.

Grilled Cheesus was a Kickstarter project that aimed to raise $25,000 to create a sandwich toaster that imprints the face of Christ on every piece of bread it toasts. This also exceeded its goal, raising $25,604.

Titanoboa set out to create a 50-foot  electromechanical snake. Why? Because ... well, why not? A lot of backers apparently had no good answer why not, and so opened their wallets. The Titanoboa raised $10,560, exceeding its $10,000 goal on Kickstarter.

This one is self-explanatory. Eleven Kickstarter backers contributed $854 to fund one man who wanted to set a Guinness World Record for creating the world's largest jockstrap.

The 5 O'clock Shadow Kickstarter project set out to make fake woollen beards to help customers keep their faces warm in winter. This project raised $3,119 from a goal of $3,000.

The Remee is a sleep mask that flashes lights at the wearer's eyes while they're asleep, helping them to lucid dream. The initial Kickstarter aimed to raise $35,000, but ended up receiving $572,891 in funding.

Meat Soap does what it says on the box: it's soap that smells like bacon. A Kickstarter raised $1,905, but the company behind the product no longer exists, which suggests that meat-flavored body wash isn't exactly in high demand.

This Kickstarter set out seeking $33,000 in order to launch a tiny replica Tardis from "Doctor Who" into orbit. A lot Whovians clearly liked this idea, as the project managed to raise $88,880.

Comedian Kurt Braunohler raised $6,820 on Kickstarter to hire a skywriter to write a funny message in the clouds. The community chosen message - "How do I land?" - became the name of Braunohler's next comedy show.

When Zack "Danger" Brown decided to crowdfund making some potato salad, he asked for just $10. Clearly this was a noble goal that people wanted to support, as it ended up raising $55,492 on Kickstarter! That's quite the potato salad!

A Robocop Statue for Detroit

Over 2,700 backers raised over $67,000 on Kickstarter to fund the creation of a statue of Robocop for Detroit. There are probably worse statues to display in public places!

This Kickstarter project set out to graph the deliciousness of a Chipotle burrito. It ended up raising over $1,050 in funding. This outstretched the initial goal of $8, which included a dollar's tip for the restaurant staff, because that's only fair.

Here's hoping that we will all one day find something that we're so passionate about that we produce academic literature analyzing its many nuances. Proud Bronie Jed Blue received $1,046 in Kickstarter support to publish a book he wrote about My Little Pony, and in fairness to him, it's great to see someone's passion come to life like this.

Ah, the Candwich. Which, as you might imagine, is a sandwich in a can. It's a modern miracle that probably didn't need to be made. But it now exists, all thanks to an Indiegogo campaign that somehow raised $11,285.

This very bored looking cat is part of a photoshoot for a calendar featuring felines in funny clothes. The project raised $25,183 on Kickstarter for some reason, despite the organizer only originally asking for $3,500.

Ever needed to pee at night but had trouble navigating the bathroom? The Illumibowl lights up your toilet to make this a whole lot easier. It raised $95,399 from an initial goal of $20,000 on Kickstarter.

Put your head and hands in a pillow, and go to sleep whevee you want! So long as you're okay with chronic back pain! The creators of the Ostrich Pillow were aiming for an ambitious $70,000 on Kickstarter, but ended up receiving $195,094 in funding instead!

If you're the kind of person who likes weilding a frying pan like it's a sword, then maybe Combat Kitchenware is for you. You're not alone - this idea raised $46,000 from an initial $7,000 goal on Kickstarter!

Crystal bacon is not just for jewellery, but it is just for people with more money than they know what to do with. 49 people pledged $2,786 on Kickstarter for this, for some reason.

Emoji Dick is a title that sounds worse than it is. This project actually involves a translation of the entirety of Moby Dick into Emojis. This raised $3,676 on Kickstarter, and is still available for purchase if you're curious.