Tom Bridegroom
Toys You Wanted Desperately As A Kid That Turned Out To Completely Suck December 7, 2017 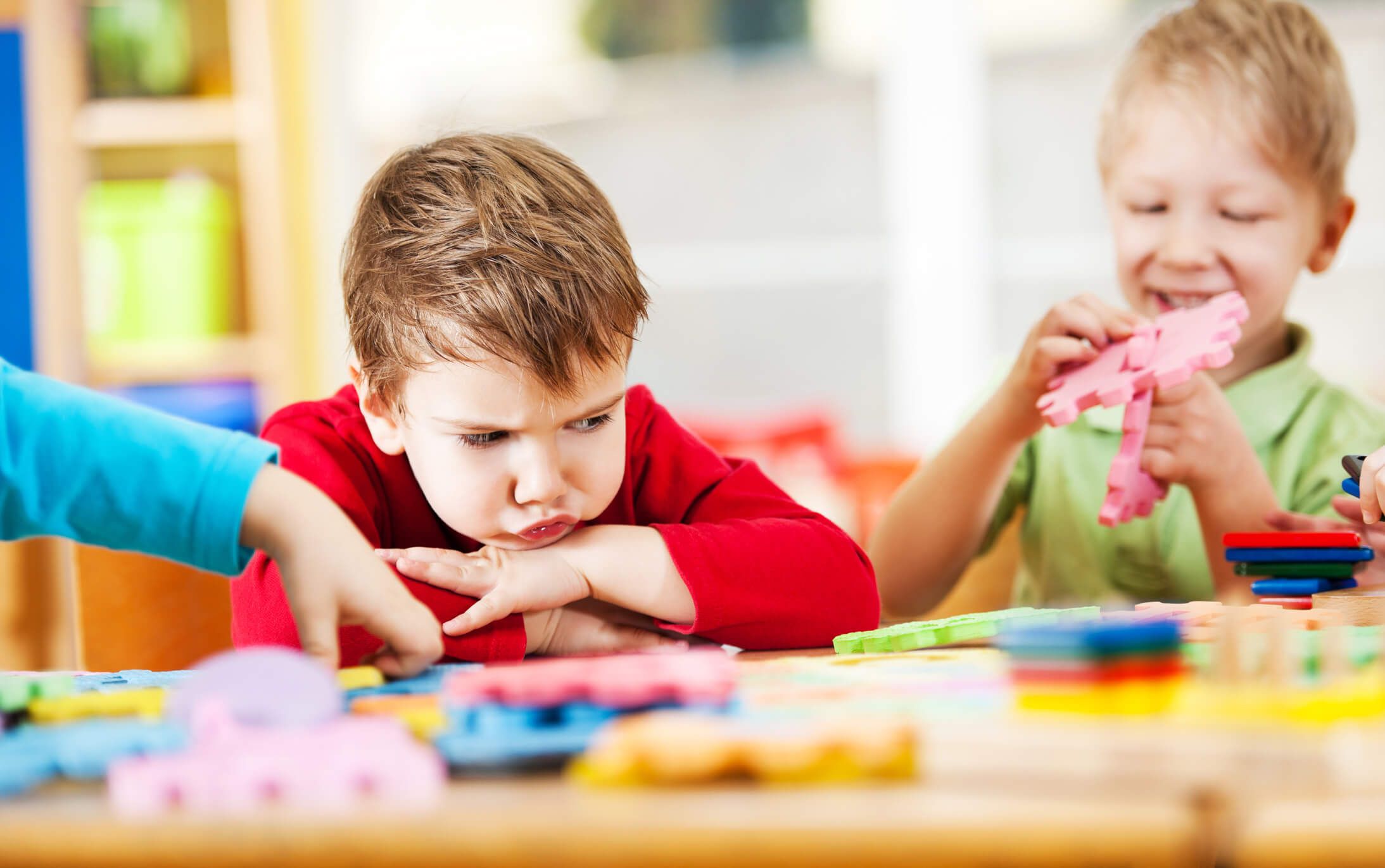 Who doesn't remember the pure delight of getting exactly what you asked for, only to be followed by the crushing disillusionment when they were toys that turned out to actually suck? Let's take a walk down memory lane and revisit all those times reality flat-out failed to live up to our dreams.

Any toy that bills itself as being anti-gravity is absolute rotten bullshit and should be banned.

AKA How To Get A Horrifying Skin Burn Without Even Trying

These off-brand Transformers make me sad just looking at them.

Barbies without legs that would violently smack you in the face at any time; no wonder they were recalled.

What you were expecting was a cartoon come to life and what you got was a rock-hard tape deck with a wildly unnerving stare.

Look, we all had Gak, sure. Might as well just admit that it was gross in the most boring way and made our hands smell completely awful.

The commercials made it seem like so much fun, but what you ended up with was a piece of plastic created with the sole purpose of sklonking you in the ankles.

THIS IS NOT A TOY, YOU MONSTERS.

Guess Who is a terrific game...until you realize that being a woman means you will automatically lose.

You asked for a trampoline, and what you got was a dust-collecting reminder that your parents don't love you enough for a real trampoline.

I actually ADORED my Perfume Science kit, learning all about musks and base notes and whatnot. My parents, however, regretted their gift for many lingering malodorous years to come.

Too small to actually play in, Polly Pocket was an abject, rattling lesson in fantasy versus reality.

It took FOREVER to set up, and MAYBE you got to play this once before you lost one tiny piece and the whole damn Rube Goldberg machine stopped working.

By the time your parents finally bought you this, crimping wasn't cool anymore.

Things That Grow In Water

Not even motion-activated LEDs can change the fact that yo yos are both extremely difficult and extremely boring.

Turns out shaving isn't actually all that fun! And no amount of magic foam is gonna get rid of Ken's actual beard - Barbie.

The thing about Easy Bake Ovens was that...I mean...why not just buy a box of Duncan Hines Funfetti to bake in the regular oven? I don't trust anything cooked with a lightbulb.

An Easy Bake Oven that makes bug-shaped trash. Only for gross boys who like gross things. My neighbor (a boy, obvi) had one of these and I was not at all jealous.

This shit don't walk down no stairs.