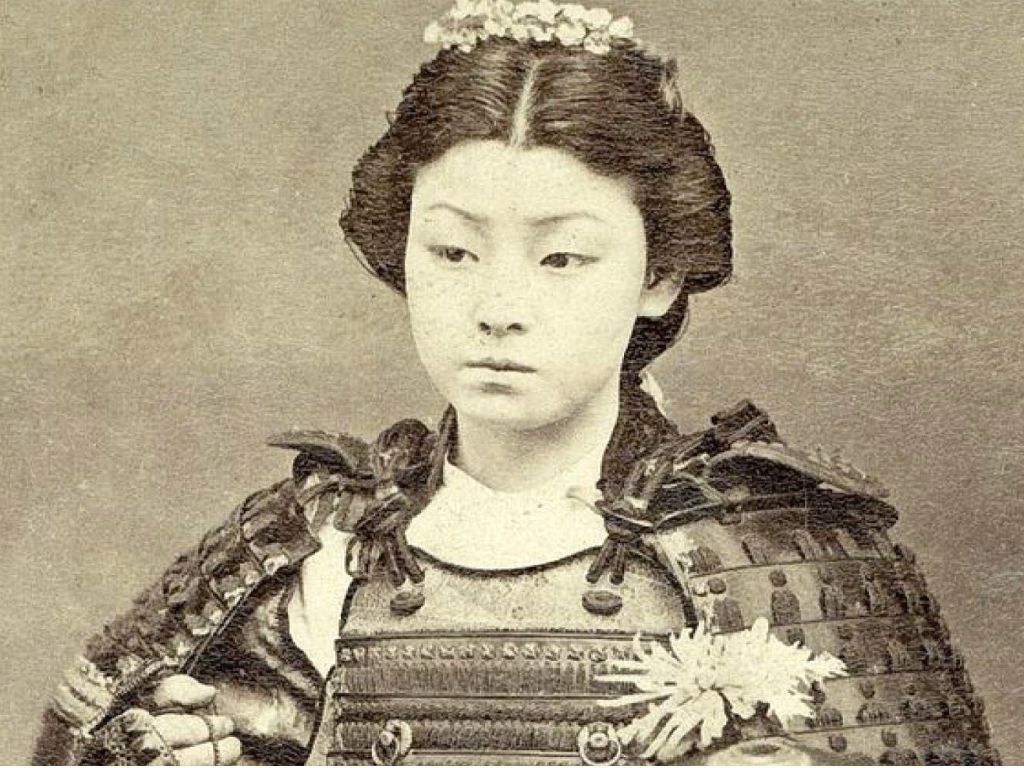 Digging into the photographs of the past can be interesting and down-right magnificent. Taking a hard look at the Twitter account of @historyinmoment, we get an idea of what kind of retro catches the most attention.

It isn't odd to hear a plane explosion in the midst of a Pink Floyd song. This photograph seems eerily fitting. Either the people on Twitter who liked this photo knew that or maybe they just really liked the way the guys looked in flight suits.

The tomb with an unbroken seal discovered in 1922 belonged to no other than King Tut, the boy Pharaoh. King Tut died in Egypt when he was 19, leaving an entire tomb's worth of treasure. Nearly 3,000 years and this seal remained intact.

This photograph makes you wonder how this event came to fruition. Thankfully Muhammad Ali went along with the whole show. Imagine the bragging rights this kid had for, well, the rest of his life.

Somewhere in Iran right before the revolution to overthrow the monarchy. No commotion here though, just a really classy beach day. That's right— the West did not invent the classic "sit on the hood of a car" photo.

The long coat with fur trim, the hazy sky, and an intricate doorway— all of the staples to a vintage photo. She could be wishing the Eiffel Tower a Happy 30th Birthday. It's difficult to tell which the person taking the photo wants us to focus on.

Somewhere near the Pyramids (1897)

This photograph of the Pyramids in Egypt is one of many works taken by art photographer, Ernest Ashton. He had a habit of focusing on the Middle East and India when it came his works of art, for good reason, too. There is plenty of natural beauty surround

At the height of his career in the music industry, Elvis Presley was drafted to the war in 1958. The King of Rock and Roll served in the army for two years. And when he came back from the war, he resumed being a rockstar.

McDonald's has evolved over the last 50-years. The menu might prove far more extensive, but the prices are still dirt-cheap. You can spread a dollar across the menu in 1960 the same way you can spread 10 dollars in 2019.

This Sony TV8-301 is the world's first portable television and the first Japanese television to be sold in America. Taking the same technology traditionally used in a radio, Sony revolutionized television history. This TV became a model for future innovations in the television industry.

Whoever said beer was bad for you clearly didn't know Heineken created a plan to provide "affordable housing." Known as the WOBO, the brick-like bottle was meant to build homes out of things the people in impoverished communities were already using. This is a perfect example of upcycling; It's too bad the world wasn't ready for it.

This photograph was actually taken in 1949 of an Inuit girl and her Husky puppy. Dogs were a vital part of the Inuit way of living, helping with hunting and other chores. Seeing these two together at such a young age means they ended up growing together and forming an incredibly strong bond.

Diners are a homage to the 1950s. There aren't many still around and the ones that are aren't the same. Diners are meant to be colorful, happy places to eat your food while you sit in a car-seat and listen to Elvis on the jukebox.

A young Albert Einstein found in a library or an office or someplace with an abundance of papers and books. Plenty of Einstein's personal letters have resurfaced over the years and they all dive into Einstein's personality. He was a genius, but he was also human.

Last year marked the 50th anniversary of the first televised interracial kiss. On the set of "Star Trek", Captain Kirk and Lieutenant Uhura are compelled by aliens to kiss— so they do. This kiss surely lit a fire under Hollywood.

Charlie Chaplin and Italian boxer, Primo Carnera, duking it out. Nobody is serious, clearly. There isn't a boxing match in the world where the fighters wear trousers. The juxtaposition is uncanny, though.

The possibilities of this conversation are endless, but their body language provides a hint of direction. The official title of this photograph is "A Few Moments Before Happiness" and was actually taken in 1955. The premise still remains: a little boy unaware of how happy he is about to be.

Female Samurai's have a name— Onna-bugeisha. These warriors belonged to Japanese nobility. Onna-bugeisha were trained to protect communities where men were unable to fight. This bit of Japanese culture isn't shown much in movies— except the Disney classic, Mulan. Go Mulan.

The Golden Gate bridge was no easy feat to build. This photograph is a lot scarier before learning that a safety net was suspended underneath the bridge. Yes, this worker is fearless for standing on an unfinished bridge that stretched for over a mile. He also knew there was a net that would probably catch him if he fell.

This seems like the photograph that sparked a million Disney movies. In those movies, there's always a child, an animal side-kick, and most times a musical ability. Although their names are unknown, their happiness isn't.

We all know the Abbey Road photograph. The Beatles walking across the street in the most perfect (and almost staged) line. At least there's confirmation now that they did wait for a crosswalk sign.

Hollywood's sex symbol of the 1950s and 1960s, Marilyn Monroe was known for her movie roles as the "blonde bombshell." This could be a day off or a break between takes. This take of her isn't as popular as the one with the infamous white dress, but it's just as powerful.

Orphan or not, this is how new shoes should always make you feel. He gets it. There's no location of where this little boy was, but with what was going on in the world at the time, that joy appears to be magnified.

Starting with the first Aldi in Essen, Germany, this crew changed the grocery-shopping world. Looks like Aldi's have been in the game for some time, kids. Funny enough, "essen" in German means "eat"— go figure.

The accelerator to Bonnie and Clyde's infamous reputation, minus their love of robbing banks. They went down doing what they loved doing with who they loved most in the world, how romantic. Someone put this gem in a museum.