Camila Villafane
You Should Visit These Places Soon Before They Vanish From Earth Forever October 5, 2018 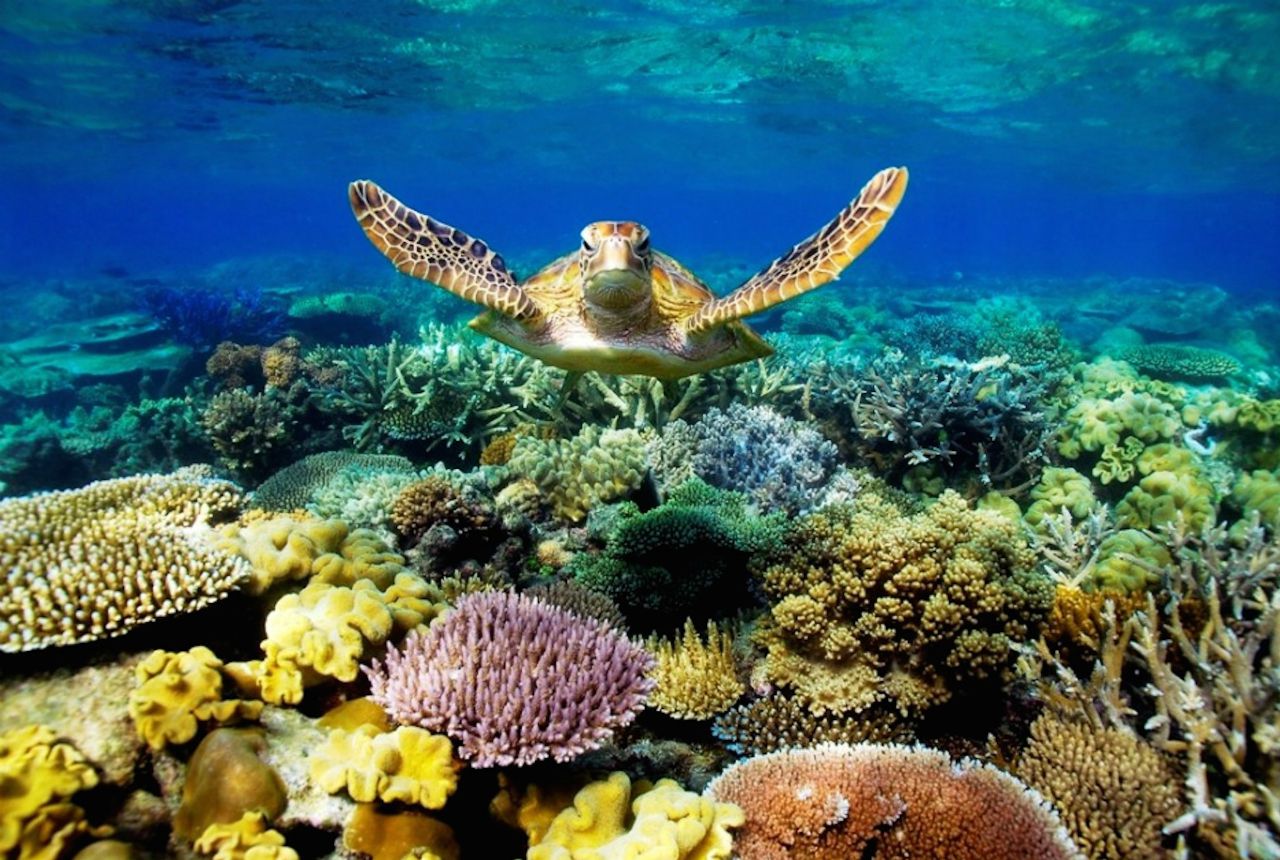 There are tons of exotic locations to visit on your next vacation. But that number might dwindle thanks to pollution, climate change, and people! So, hurry up and book your flight, because these places are in danger of disappearing forever.

The largest salt flats on the planet have attracted tourists eager to get the ultimate selfie. But as the demand for lithium batteries increase, the Bolivian government is tapping into the Salar of Uyuni’s lithium reserves. Eventually, the salt flats will be as dry as the Dead Sea.

The Door to Hell, Turkmenistan

Some places are in danger of disappearing, while others could become totally extinguished. In 1971, engineers ignited a natural gas leak in Karakum Desert. Since then, the methane fire has continued to burn. No one knows if the government of Turkmenistan will extinguish it or not. But for now, it’s a sight worth seeing.

Big Sur has one of the most idyllic sceneries of the California coastline. But wildfires and drought are a huge issue in this region. You might want to take a picture, it’ll last longer! Here's hoping this incredible beauty doesn't disappear into oblivion!

Over 80 impressive pyramids that have been around for thousands and thousands of years may vanish because sewage is causing the tectonic plates to weaken. In the end, erosion and pollution may cause the desert to swallow the pyramids up. Seriously, what are we doing to this world?

Three percent of the glacial ice continues to melt every year because of the low altitude and the changes in climate temperature. By 2050, the mountain range will be so compromised that it won’t have any glaciers left. Time to book that flight, huh?

This temple complex is considered one of the largest religious monuments on the planet. But the beautiful temple has suffered way too much damage at the hands of tourists climbing the ruins. But at least it’s not dealing with acidity like the Great Barrier Reef, which is coming up next.

The world’s largest coral reef has taken a massive hit from the rise in water temperatures and acidic pollution. Scientists fear that if something isn’t done, the reef will vanish by the year 2030. It'd be a real shame to deprive the world of this natural beauty.

This monument is the Puebloan’s ancestral home, and it's full of canyons you need to see to believe. But warm temperatures have increased the number of wildfires, and flooding occurs frequently, putting the monument in danger, which Big Sure can totally relate to.

Hurry up and visit the Stonehenge. The stones that stand in a circle were built about 5,000 years ago, but erosion will ensure that they aren’t around for another 100 years. Is that one of the reasons why travel packages to this remote location are so expensive?

The island nation’s beaches are known all over the world. The blue lagoons and beautiful massive reefs attract plenty of tourists, but sadly, it seems like it will likely sink its way into nothingness in under a century.

The eco-system in the Florida Everglades is in a state of distress because of a number of new species, as well as an increase in water. While the 1.5-million-acre preserve might not vanish completely, it may never be the same again.

The Statue of Liberty, New York

Rising sea levels and brutal storms have put Lady Liberty in danger of being damaged, quite possibly beyond repair. So, if you’re planning on visiting the most iconic statue in New York, do it fast before it gets lost like the city of Petra.

The ancient city of Petra brings plenty of visitors eager to study the internationally famous city that was carved from rock. Sadly, the once lost city may be lost forever because of rockfalls, earthquakes, flooding and erosion in the region.

The Great Wall of China

The Great Wall of China has withstood the test of time for about 2,000 years. But the 13,000-mile monument is falling prey to over-farming, which had damaged two-thirds of the wall. In about 20 years, the Wall may be in ruins just like Olympia.

Olympia is one of Greece’s biggest archaeological finds. It was also the home of the first Olympic games back in 776 BC. But dry summers and extreme temperatures have caused wildfires in the Capitol Forest that could damage the ancient city.

It’s one of Central America’s last remaining tropical rainforests, but resource extraction and logging have left the area in a complete state of disarray. The depletion has even put the reserve on the World Heritage Danger list.

Pollution and erosion seem to be a recurring reason why so many marvelous places are in danger of disappearing. Now, this mausoleum made of white marble may collapse because of erosion and pollution. Thanks to humanity, the Taj Mahal will be a thing of the past unless someone puts a stop to it.

The Dead Sea is literally dying or rather shrinking at 3.3 feet a year. So, you better book a trip and take advantage of those Dead Sea mud healing properties before they’re all gone.

The Congo Basin offers one of the world’s most diverse collections of animals and plant life. It’s also the second largest rainforest. But according to the UN’s calculations, illegal logging will ensure that the Congo won’t be around by 2040. That is seriously heart-wrenching.

The Seychelles offers tourists a number of coral reefs, natural reserves, and of course, beaches. The area is also home to rare species like the Aldabra tortoises. But beach erosion is eating the Seychelles towards oblivion, and sadly, this beauty might long live in photos and videos solely.

The island was established in 1980 to keep the Komodo dragon safe from extinction. But it’s also the home of an array of coral species and marine life. However, coral bleaching and ocean acidity is putting the reefs in terrible danger.

Global warming is doing to Mount Kilimanjaro what it’s doing to most snowy peaks around the world. Sadly, this breathtaking locale is taking its last breath. 85% of the peak has melted away, and it won’t be long before it disappears from our sight for good.

Over the next 40 years, temperature changes and shifts in the sunshine and rain could cause two-thirds of the wine-growing region’s production to fall. If that happens, people in the area are going to have to sober up real fast.

North Carolina’s Outer Banks are in jeopardy and so are local landmarks like the Cape Hatteras Lighthouse, which has been around since 1870. But blame the shores. They’re the ones eroding the land.

Venice was built on a collection of tiny islands in the Adriatic Sea. But the Venice canals have all but disappeared because of flooding. In other words, Venice is at risk of sinking. But we're pretty sure someone will put a stop to it before it's too late, or at least, we hope so.