Woman Having Mental Breakdown Can’t Be Cured, Until Her Doctor Asks Her To Draw a Clock

Sophie Dunne
Woman Having Mental Breakdown Can’t Be Cured, Until Her Doctor Asks Her To Draw a Clock March 27, 2020Leave a comment 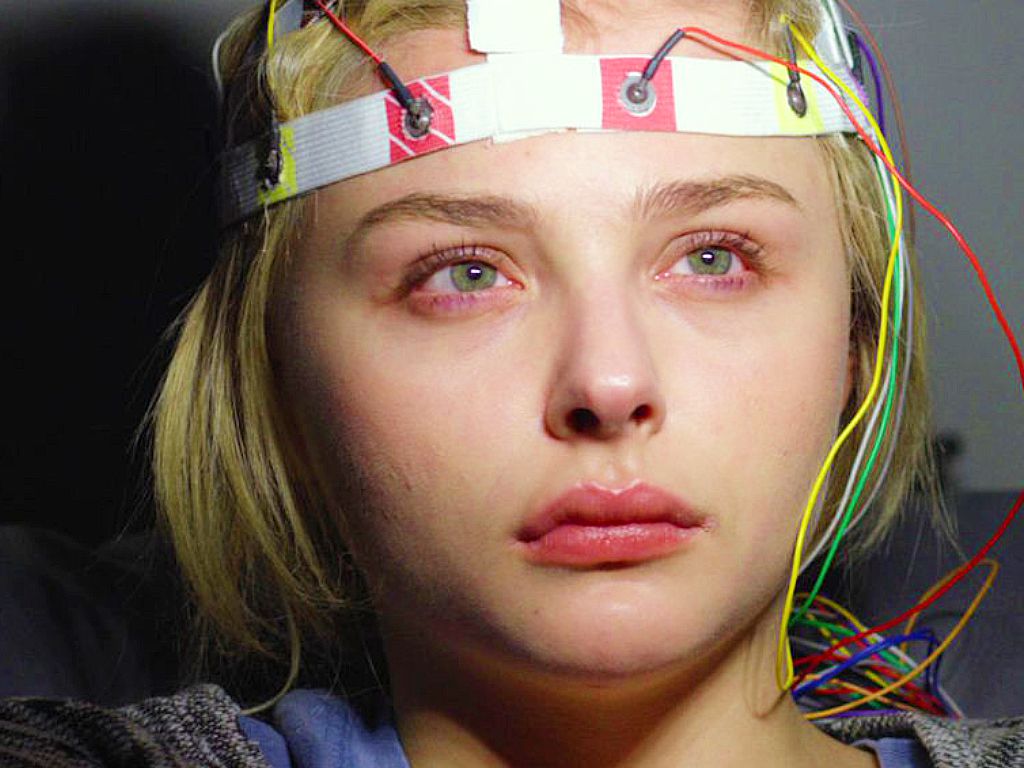 At just 24 years old, Susannah Cahalan was admitted to the hospital for "insanity," and was about to be in the middle of what felt like a loosing battle. Until one day, when one doctor looked a little closer at her symptoms and realized her erratic behavior was the result of a very rare disease that others failed to notice...

With a job at the New York Post and six months into a new relationship, 2009 was looking to be a year full of bliss for Susannah Cahalan. However, the young woman's future was about to take a shocking turn that would change her life forever.

Unfortunately, Cahalan's future looked anything but blissful as she began to experience random, unexplainable sensations throughout her body. She had no idea that her life was about to be put on hold for an illness that she wasn't aware she had.

She Began Searching For Explainations

As a mysterious sensation took over her body, Cahalan wondered if her strange feeling was caused by bedbugs and decided to call an exterminator. However, this was quickly ruled out when the exterminator found zero evidence of an infestation in her home.

She Suffered From Paranoia

As time went on, Cahalan became plagued with paranoia, hallucinations and seizures. These episodes became so frequent and severe that the 24-year-old couldn't go to work anymore.

Her Sypmtoms Were Taking Over Her Life

As a result of the seizures, Cahalan was becoming lethargic and feeling extremely distressed. But, the young woman couldn't explain why she was feeling and acting the way she was.

She Was Admitted to Hospital

After seeking medical help, Cahalan was hospitalized at New York University Hospital for further tests. However, soon after being admitted, Cahalan became progressively violent with the staff.

She Was Aggressive with Everyone

The 24-year-old quickly stopped acting like her usual self and became enraged with everyone that came into contact with her, leaving her friends and family to feel threatened. Years later, Cahalan would remember this period of her life as something from a "zombie movie."

Doctors Called It a "Mental Breakdown"

The doctors in the hospital suspected that Cahalan was suffering from a mental breakdown. They believed that her uncharacteristic behavior and symptoms of aggression supported their diagnosis.

One Doctor Approached Her Case Differently

Doctors planned on transferring Cahalan to a psychiatric facility where psychologists could analyze her behavior further. However, before she left, one doctor came to review her case and made an unusual suggestion that would finally start to answer a lot of questions.

He Was Convinced the Other Doctors Had Missed Something

Dr. Souhel Najjar was determined to take a closer look at Cahalan's condition and didn't want to assume it was just a mental breakdown. He was convinced that there was an underlying issue that was causing her aggressive behavior.

He Didn't Believe It Was a Mental Breakdown

Although Cahalan's issue did appear to be related to her mental state, Dr. Souhel Najjar wasn't satisfied with her condition being passed off as a nervous breakdown. He was determined to get to the root of the cause.

He Asked Her to Do One Thing

Dr. Najjar asked Cahalan to perform one simple task that would affirm all his suspicions about her condition. He had a theory about what the 24-year-old was really suffering from and needed this one test to confirm it.

He Asked Her to Draw a Clock

The task at hand was for Cahalan to draw a simple clock. However, as Dr. Najjar suspected, it wasn't that simple for her to draw at all. As soon as she put pen to paper, his suspicions were confirmed.

Her Brain's Major Faculties Were Damaged

Dr. Najjar had finally been able to explain Cahalan's change in behavior. Instead of being diagnosed with "insanity," the young woman's symptoms turned out to be the result of a rare disease of the brain that was affecting her mental faculties.

She Had Inflammation On Her Brain

The clock that Cahalan drew for Dr. Najjar showed all of its numbers on the right hand side while the left was completely blank. This one test confirmed significant brain damage to Dr. Najjar.

Finally There Were Answers

According to Dr. Najjar, Cahalan's image of a clock with no numbers on the left proved that she had significant brain damage. Finally, the doctor was making progress and Cahalan and her family were getting some answers.

She Was Diagnosed With a Rare Disease

She Was Facing Death

After being diagnosed with this rare disease, Cahalan learned that she was facing death if her condition was left untreated. Dr. Najjar's determination and quick thinking ultimately saved her life.

The rare disease is known to be fatal if left untreated, with around 20 percent of sufferers passing away from complications. Fortunately, Cahalan received life-saving treatment which included a steroid drip to fight the white blood cells from attacking the brain. After just one month in hospital, Cahalan was cured!

She Wrote a Best-Selling Book About Her Struggle

Once she was fully recovered, Cahalan wrote a detailed book about her experience with the rare disease. She hopes that by bringing awareness to the condition, she can help others who are suffering to not be cast aside and labeled as simply having a mental breakdown.

Her Book Was Made Into a Movie

After her book, "Brain on Fire" was published in 2012, it was adapted into a movie starring Chloë Grace Moretz as Susannah Cahalan in 2016. Today, you can catch the thrilling, yet awe-inspiring movie on Netflix.

Susannah Cahalan continues to share her story with the world by speaking on public platforms about her experience with the rare disease. She hopes that by talking about it, she can save someone who is suffering from the same illness but doesn't know it yet.

The Cause is Unknown

Cahalan is one of the 15 percent of people who recover from the rare condition, but she still suffers severe cognitive defects. First discovered in 2007, the disease is believed to be most common in young women. While 30 percent of cases are associated with ovarian tumors, the cause of the disease is relatively unknown.

She's Not the Same Woman She Used to Be

Cahalan's experience has changed her life beyond recognition, as she struggles with remembering who she was before her diagnoses in relation to who she is now. Her story speaks as a powerful message to those suffering with brain damage and her book is an absolute must-read!