Sarah Knieser
A Hacker Who Stole and Returned $600 Million Was Offered a Job in Tech Security October 8, 2021Leave a comment 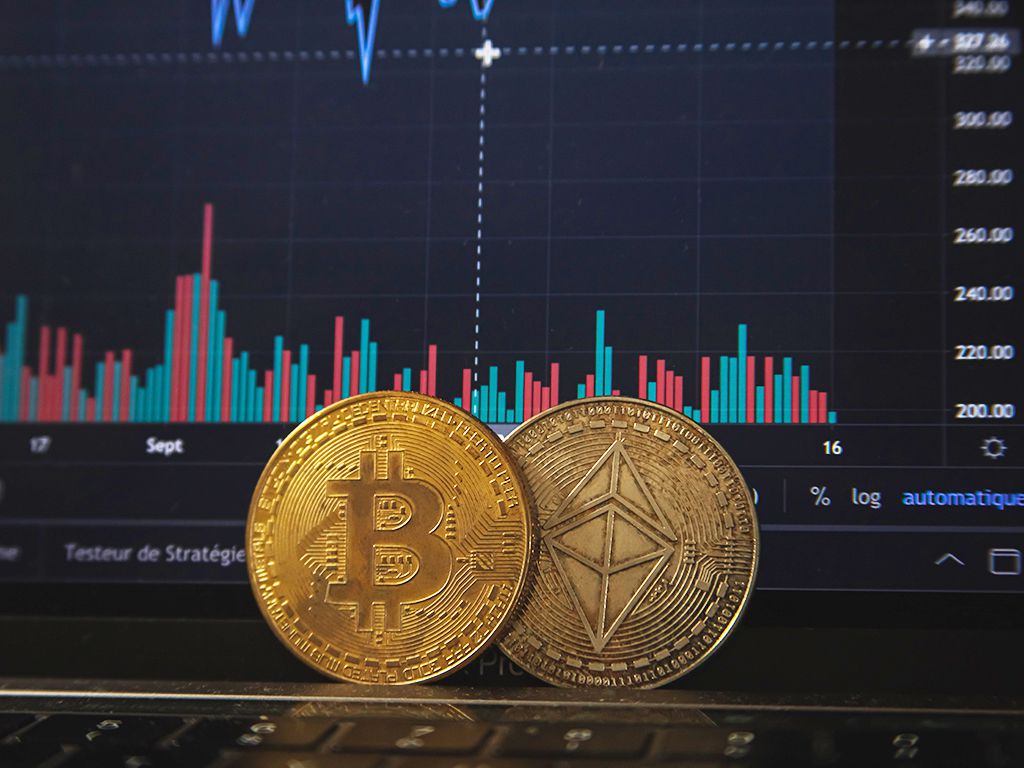 In a strange turn of events, a hacker who identifies himself as Mr. White Hat was offered a job at the very company that he stole a large amount of cryptocurrency from. The hacker returned the crypto to Poly Network, a platform that allows users to trade virtual currencies, and in doing so proved to the company that their network had a major flaw.

The company was so impressed by the hacker that they soon hired him as the Chief Security Advisor for the company. The company even offered the hacker a $500,000 bonus if he could identify the flaw that allowed him to hack into the network in the first place.

The nature of cryptocurrency allows for every coin to be accounted for, so it would have been difficult for the hacker to ever convert the stolen cryptocurrency into actual cash without being found out by the site.

And Poly Network isn’t stopping there. In an effort to make their network as secure as it can possibly be, they are now offering anyone using their platform $100,000 in Ethereum coins if they can do as this hacker did and identify other flaws in the platform’s security.