A Book Was Returned After 50 Years to a Pennsylvania Library

Sarah Knieser
A Book Was Returned After 50 Years to a Pennsylvania Library September 10, 2021Leave a comment 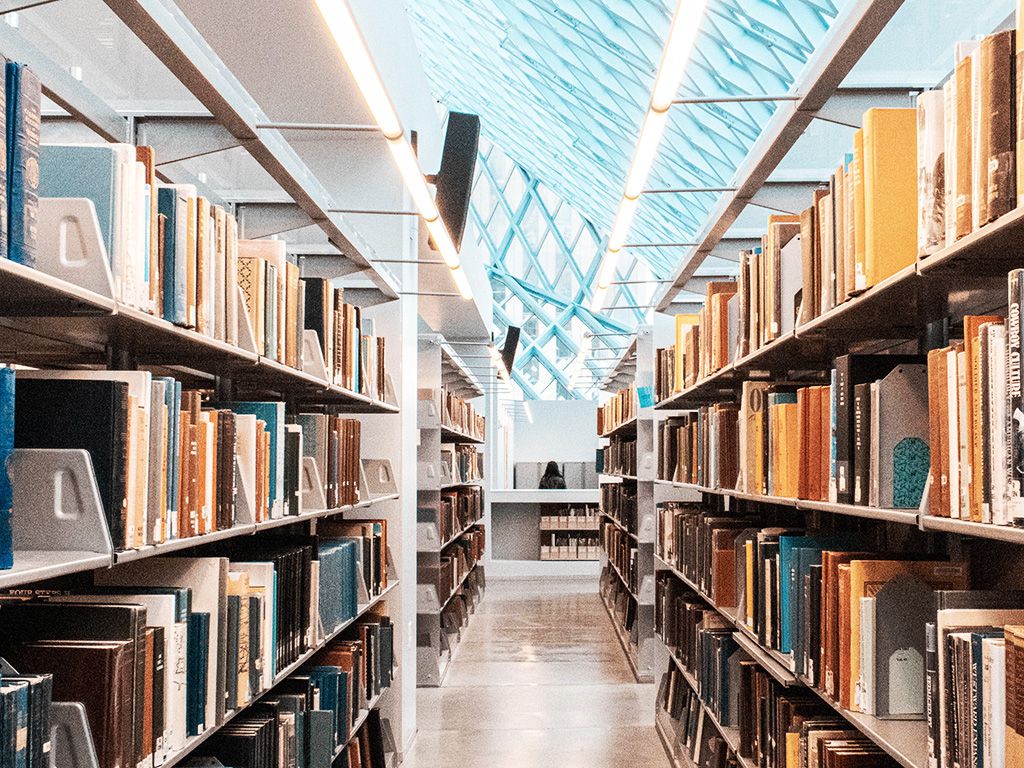 Most people stop showing their face at their local library if they have a book in their possession that they know is long overdue, but one woman who used to live in a small Pennsylvania town decided to finally send the book she borrowed when she was a child back to the library she borrowed it from. Although the keeping of the book became a running joke in her family, she decided to send it back, and the librarians who received it were stunned by the excellent condition it was in.

The book in question was a 1967 copy of “Coins You Can Collect” by author Burton Hobson. The book was borrowed by a young girl 50 years before it was sent back to the library. The reason she didn’t return the book in a timely fashion was because her family moved towns shortly after she borrowed the book and even though they moved multiple times since the ‘70s, she continued to pack the book with her every time.

Along with the book was sent a note, which told the story of the book’s travels, and a $20 bill. The letter explained that the book borrower knew that $20 probably wasn’t enough to cover 50 years of late fees, but perhaps the money could be better served to cover someone else’s fines. And the library did just that, crediting the money to a young mother who owed more than $5 in late fees. The book and letter will now stay at the library on special display and although the borrower of the book is still a mystery, their act of kindness is known by nearly everyone in the Wilkes-Barre area of Pennsylvania.