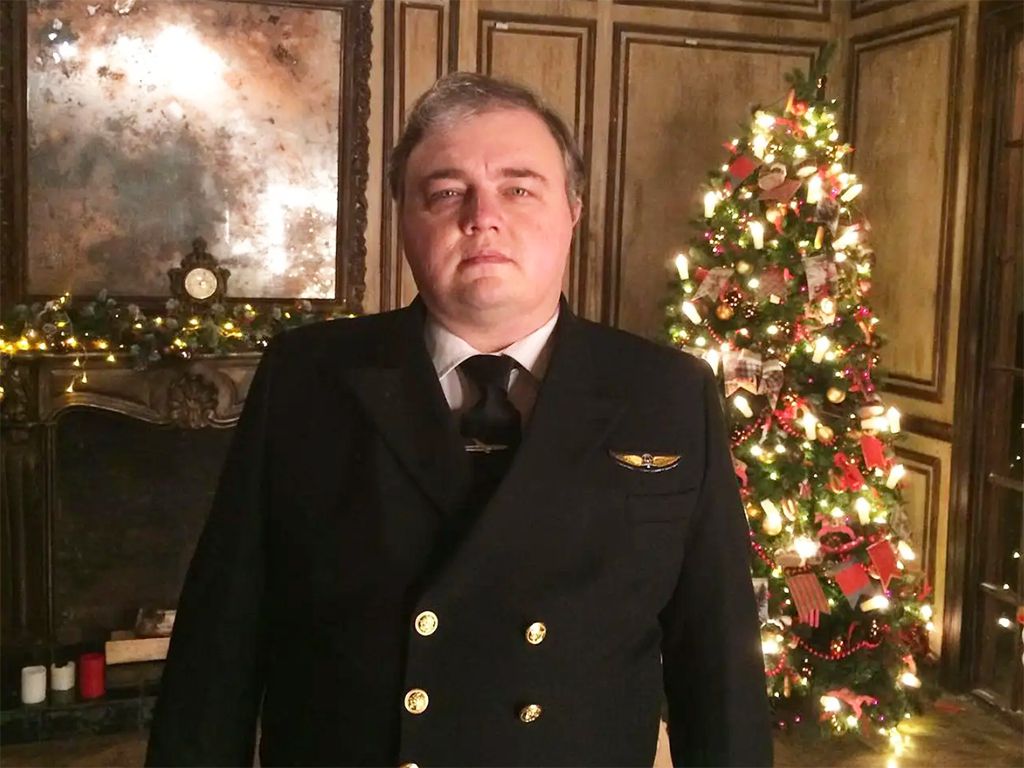 Russian man Roman Burtsev once appeared in headlines and advertisements around the world due to his somewhat close appearance to American actor Leonardo DiCaprio. But during the start of global travel restrictions in 2020, Burstev claims that his career opportunities dried up and people “forgot” about him.

Today Burtsev says that his life goals currently consist of starting a family and finding himself a wife, but he is still open to a life of fame and fortune. After leaving the entertainment industry, Burtsev found a job working in cryptocurrencies and he dreams of being able to afford a house in Crimea, which isn’t possible with his current monthly earnings of 50,000 RUB or $701.

Before the pandemic, Burtsev had signed contracts with advertising agencies who later pulled out of their contracts because he was unable to lose weight. Although he’s not exactly a dead ringer for the “Wolf of Wall Street” actor DiCaprio, people in large cities around the globe used to ask him for selfies all the time. Burtsev currently lives in a two-bedroom apartment with his parents and his cats, but he remains hopeful that he can restart his lookalike career.

Burtsev says he is also on the path towards weight loss, saying, "I tried many methods for weight loss before finding my own and am now in the process of losing weight." He hopes to reach his target weight by New Years 2022 and achieve his ultimate goals of “family, children, home.”