Tax Experts Warn Against Claiming Your Pets As Deductions 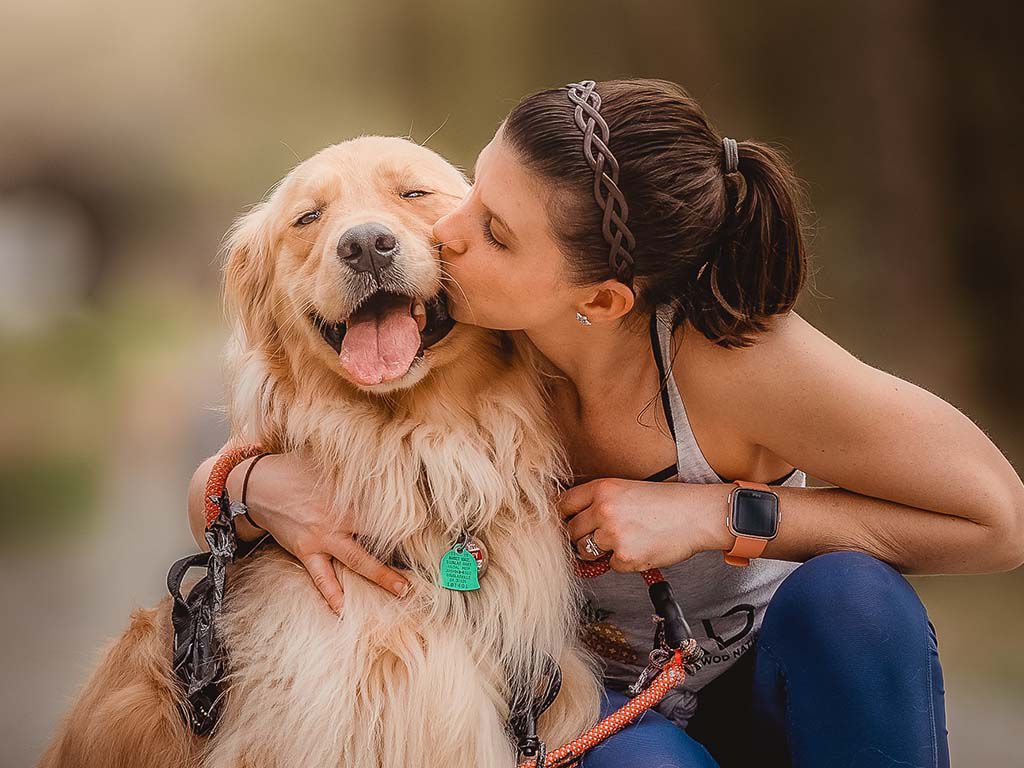 Tax season is just around the corner, so it is time to ask all of the questions you may have about your yearly financial documents. And while some people think of their beloved pets as their children, it is not allowed for anyone to claim their furry friends as dependents on their tax returns.

The IRS stated on their Twitter account, “Never claim your puppy as a qualifying child.” And with that post it became clear that a lot of tax filers don’t realize that the practice isn’t allowed. But there are a few ways that you could get some tax deductions because of the animals you adore.

If your animal doesn’t fall into any of these categories, they cannot be claimed on your tax forms come April, but if your pets have income, the expenses of buying the pet, training and grooming them could all count as deductible expenses.